PHOTOS: Theory of a Deadman @ The Commodore Ballroom | February 25th 2018

The Jim Cuddy Band was an amazing turnout at The Vogue Theatre, Jim Cuddy and his band have a few more dates coming up more information on The Constellation Tour can be found on their website. The band also brought some friends along with them Barney Bentall , Devin Cuddy and Sam Polley.

The Jim Cuddy Band has the following dates coming up for the constellation tour. 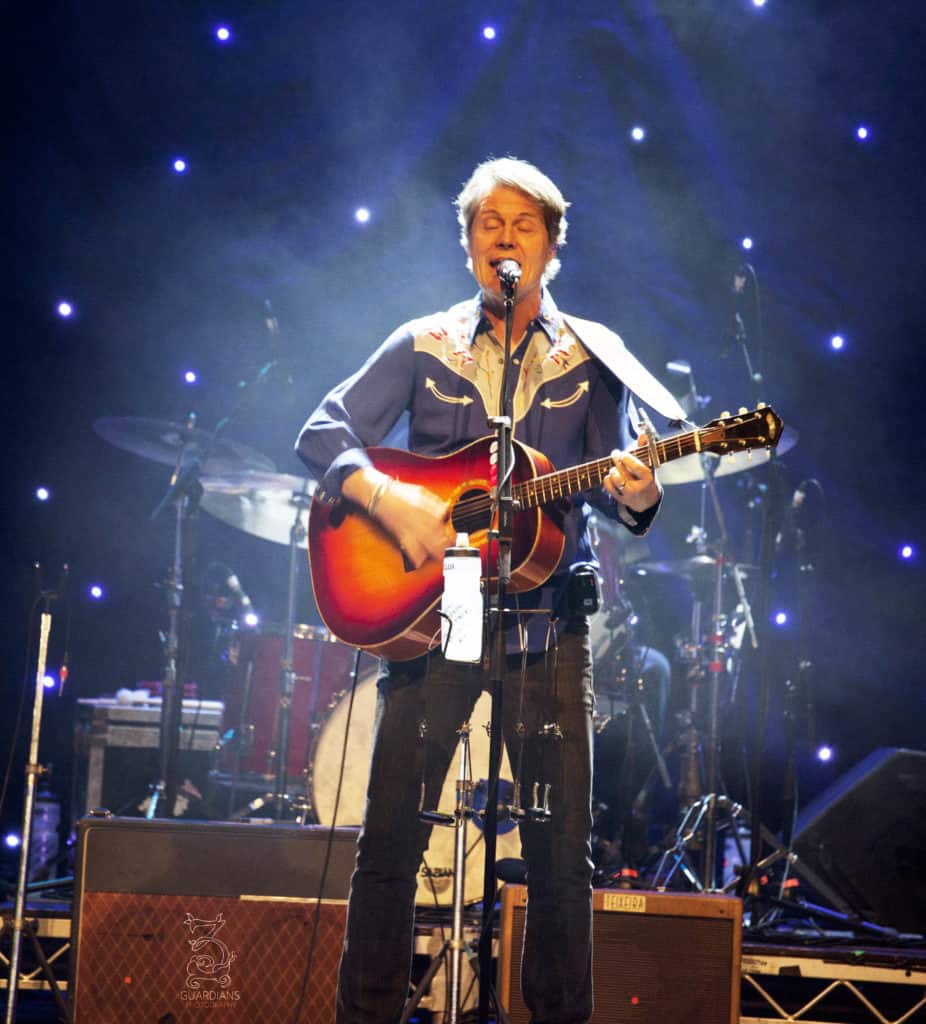 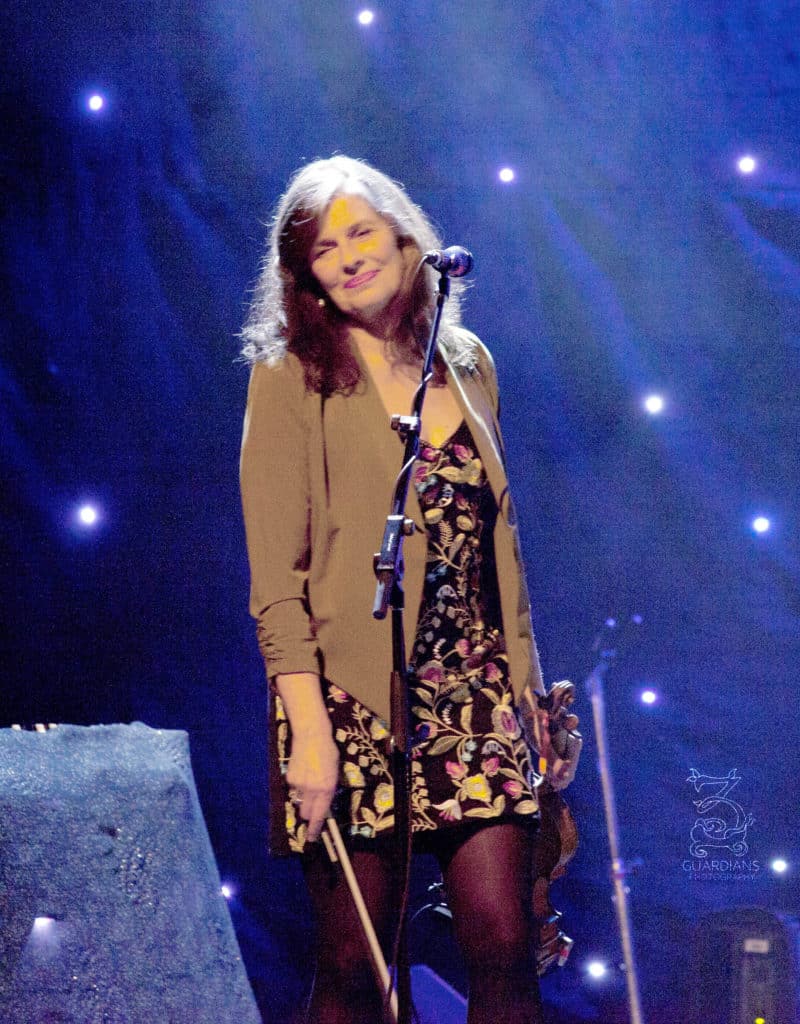 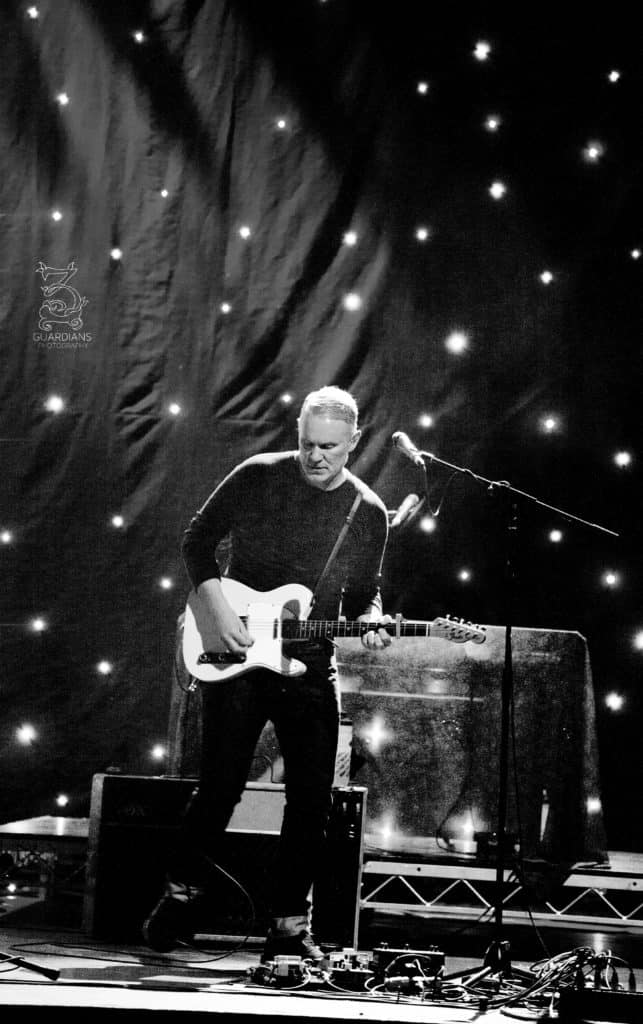 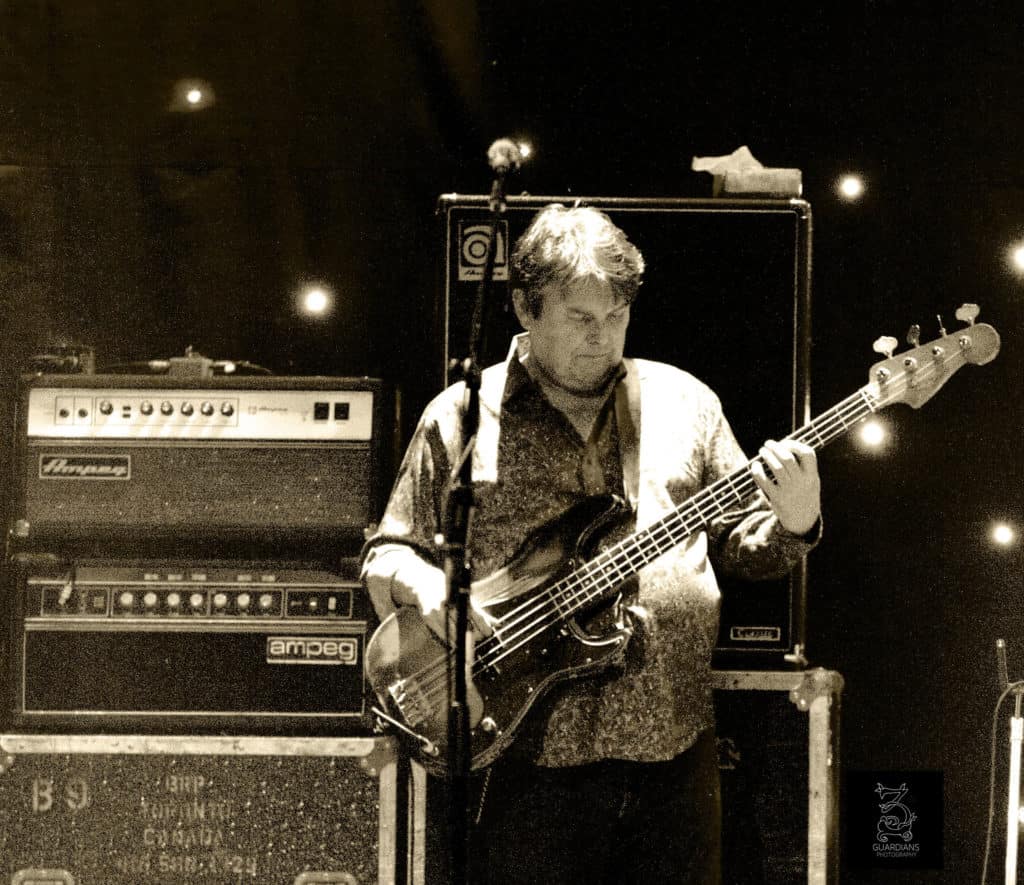 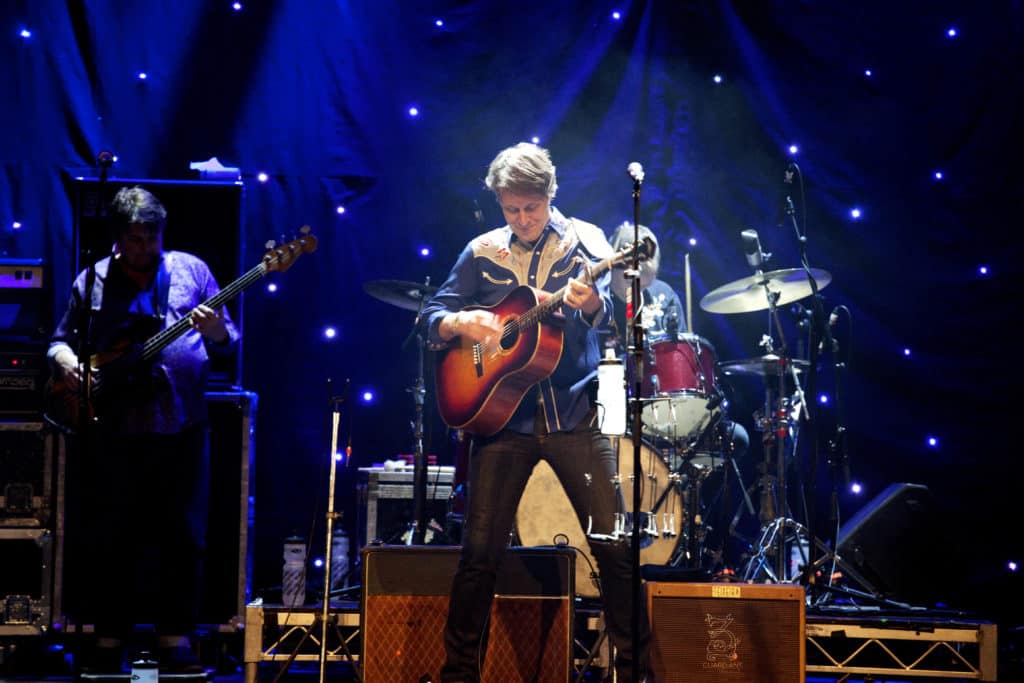 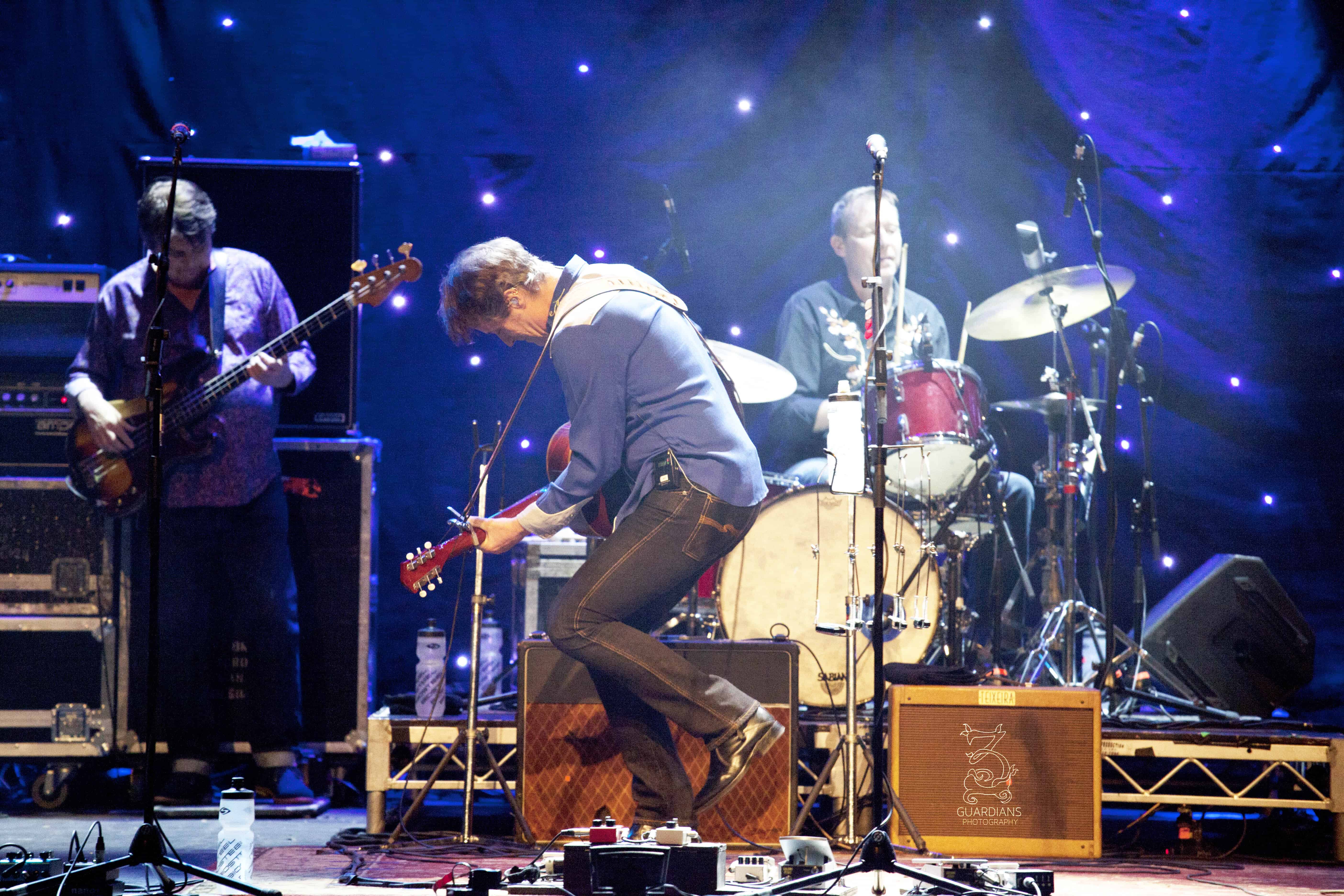 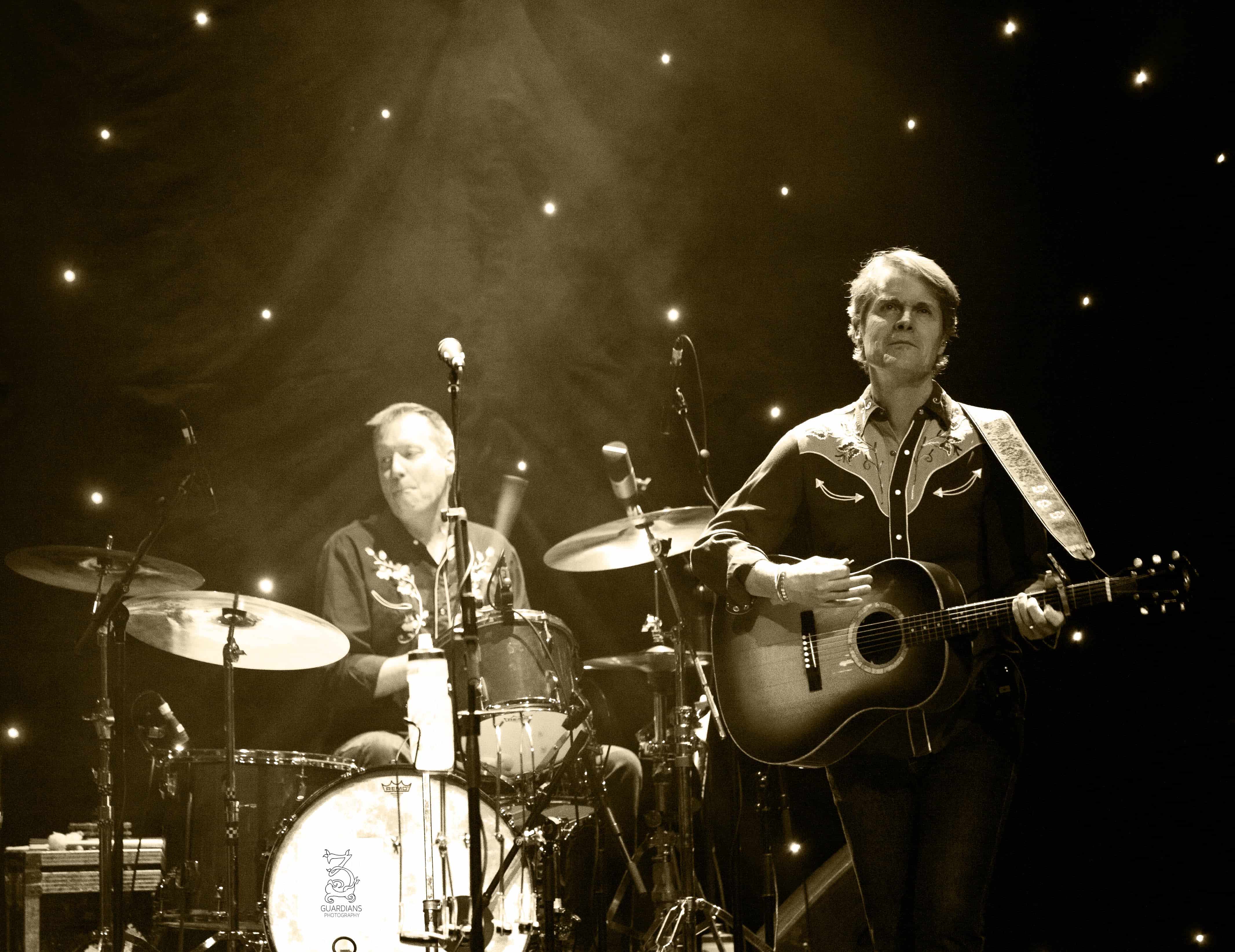 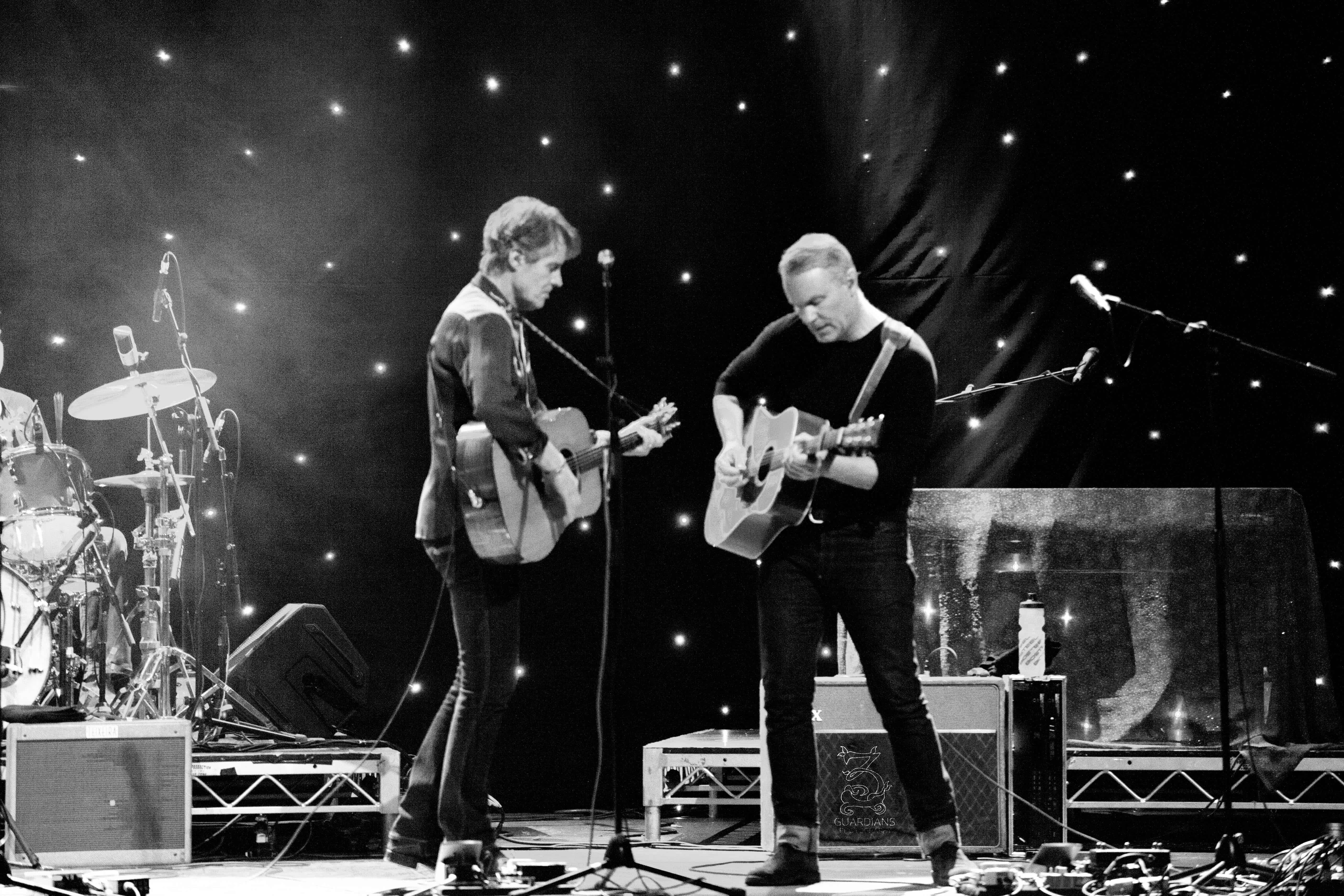 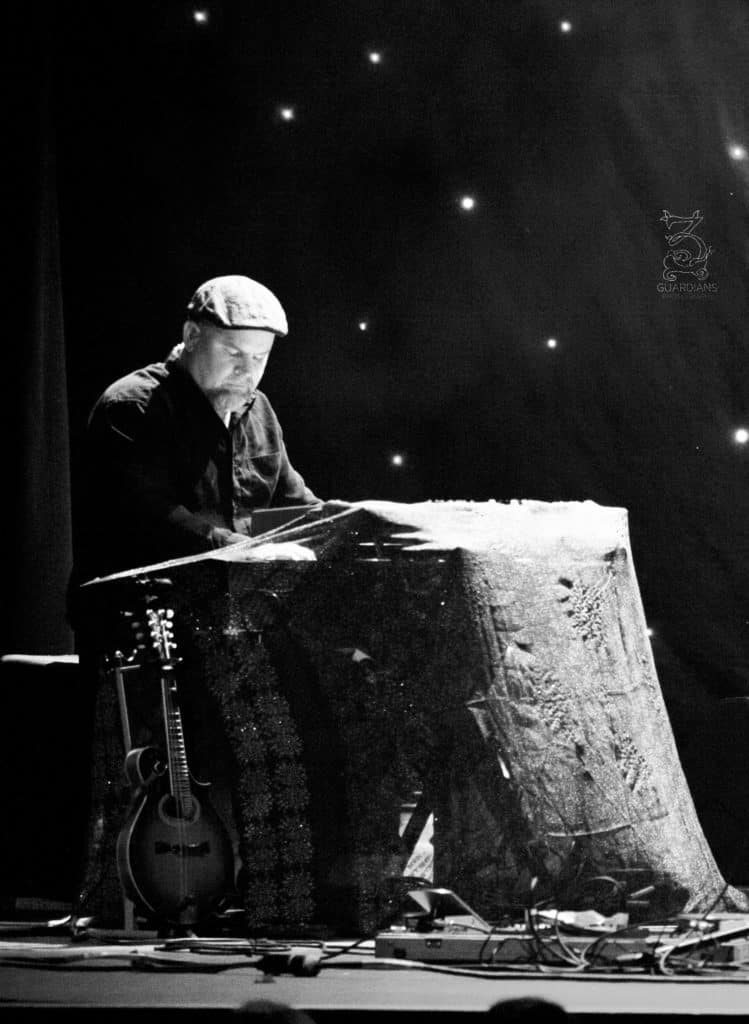 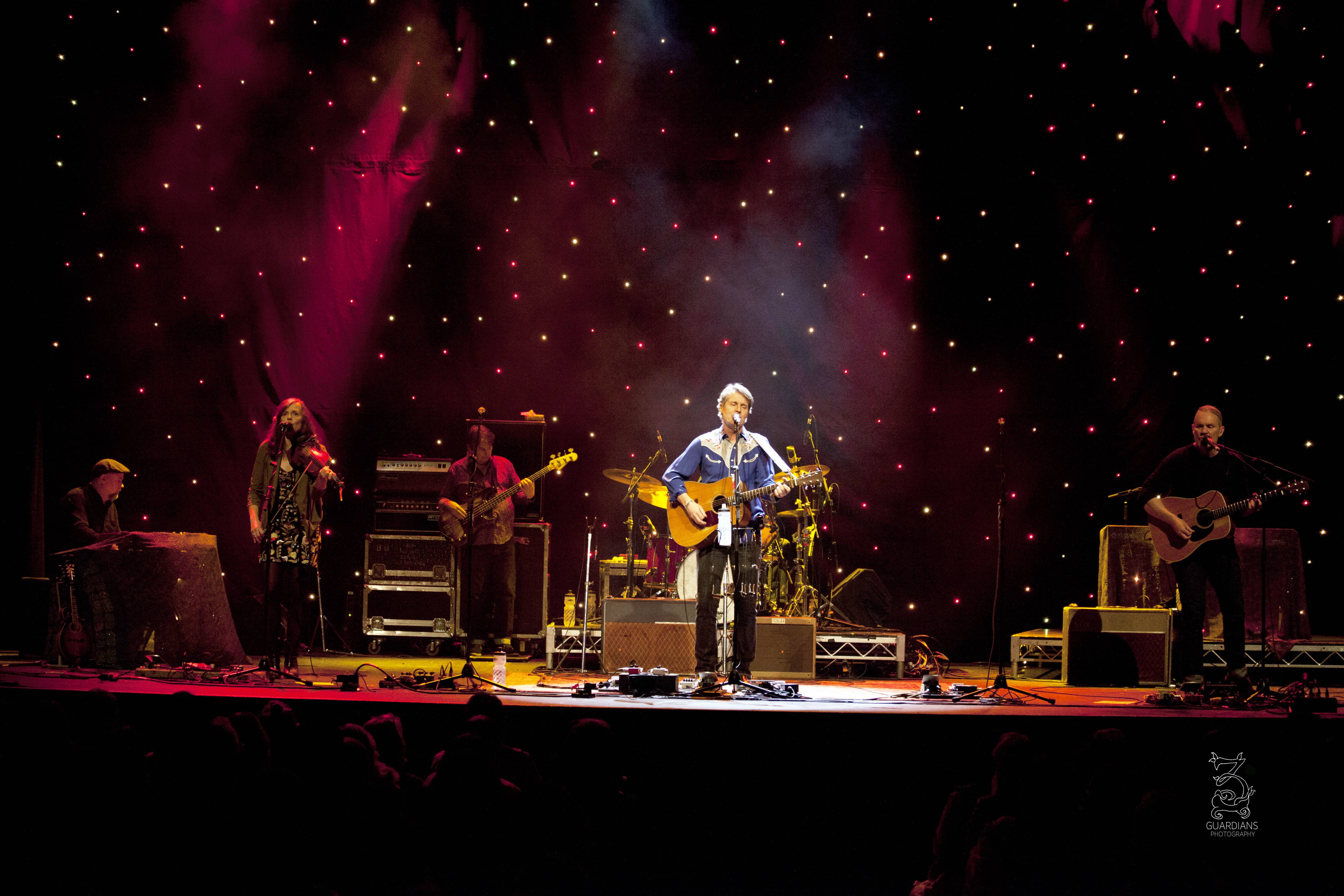