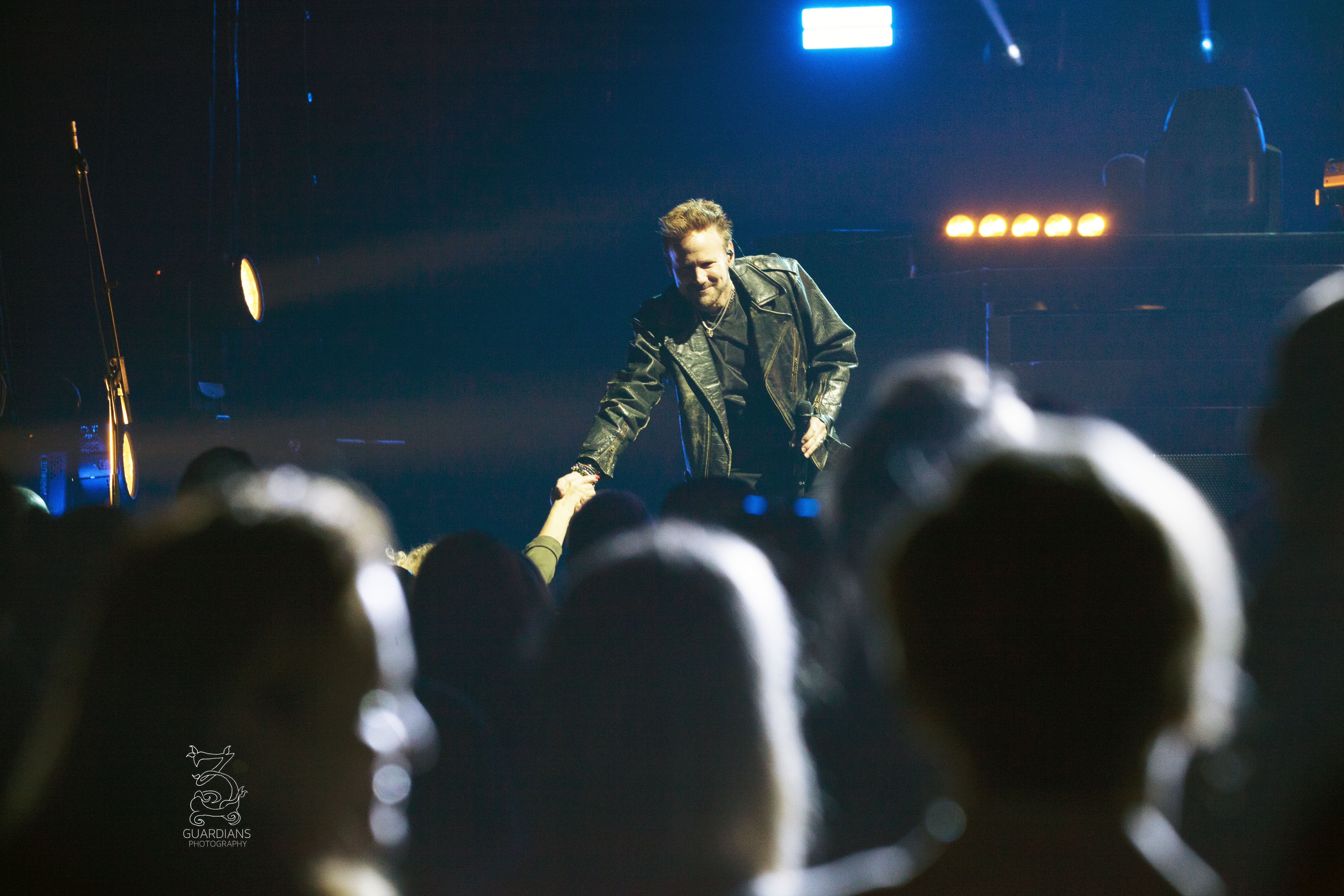 This past week we had the honor of hosting Glass Tiger and Corey Hart to Vancouver Rogers Arena supported by Live Nation.

Talk about flashbacks with this music. Both of these band were spectacular and not in a flashy way at all. They were the down to earth musicians that showed so much love to the fans and received so much back from them as well.

With Glass Tiger, let’s just say people broke out of their seats and actually ran to the front of which security kinda gave up trying to get them to go back to their seats. I have to laugh at this because this just shows just how popular this band is, and how greatly underestimated the fans were for this show. There were signs, being waved to the band members, cheering, and singing along to the songs. The ladies beside me would be “ Ohhhhh! This is that song when we did this…” type comments, and they weren’t the only ones to comment like this.

One conversation that occurred to get us into the time-space and era, was Mr. Frew speaking about how in 1986, it was all eyeliners and hairspray. He spoke of needing a particular item and his sister had taken it with her on a date. Of course, the crowd laughed, not only for this story but the quick relationship of how those hairstyles and looks were and to maintain them with all that hairspray.

Classics like Don’t Forget Me When I’m Gone, My Town, The Thin Red Line were just a few of the wonderful selections they chose to sing that night.

It was a wonder to behold and to see them perform.

Corey Hart is the other musician that night that connected with the audience instantly. It was a very eventful night for him I’m sure as it was the last night of the tour.

He spoke about how he hadn’t been on stage in 22 years since deciding to take the time to be with his wife and 4 kids. He spoke about being a parent and how to show his kids how to focus on their dreams.   About a quarter way through the show, he moved to the back mini stage with a piano, where he said, “ It’s not about people’s wallets and how much they have, it’s about people’s hearts, and so I move back here now so that those way back here can now be in the front of the stage.” He then turned around and said, “ Don’t worry people behind me, I will be back on that side shortly “ everyone laughed and cheered at this.

In the audience was a special guest. Mr. Hart spoke about a contest that happened during his touring time back in 1987, where there had been a contest where the winner would be flown out and would have had a chance to meet him. Due to illness, he was unable to continue, the tour and the contest were abandoned in a fashion and the winner a 14-year-old girl, never got to meet Mr. Hart.

Social media has a way of helping or destroying. “When it’s used for good, it can do great things, and when it’s weaponized, that’s when I have an issue with it; but in this case, it was able to help me fulfil a promise of 33 years”

Angela had reached out to Mr. Hart through social media asking if there was any way to fulfill the contest promise years ago.   Angela was that girl, and she was in the audience. Mr. Hart called her up, formally meeting her 33 years later and thus was able to fulfil that promise made so many years ago. He presented her with a greek flag signed, she was able to sit on a special couch where she sat while he sang. It was a moment for everyone in the audience, especially for Angela.

He also had a guest music student as well join him in a song.

He signed albums from the stage that people were able to sneak onto the stage, of which people cheered and laughed. He threw water up in the air near the front audience on both sides of the stage. He sang his heart out. He was also accompanied by his wife on stage in the background singers. It really was a family event for all ages.

Songs like Never surrender and Sun Glasses at Night ( which was part of the encore segment) were sung with great enthusiasm of the audience. At the very end… As he walked off the stage, he paused… “ I’m afraid to leave the stage, as I might not be here ever again,”  Corey asked everyone to sing Never Surrender in acapella style of the chorus and the audience obliged. He breathed a sigh of relief, put his hand to his heart, “Thank you” and gracefully walked off the stage.

I don’t know if we will see Mr. Hart on the stage again, but the moment he does, he will not be alone but will have a mound of people cheering him on, especially the City of Vancouver. 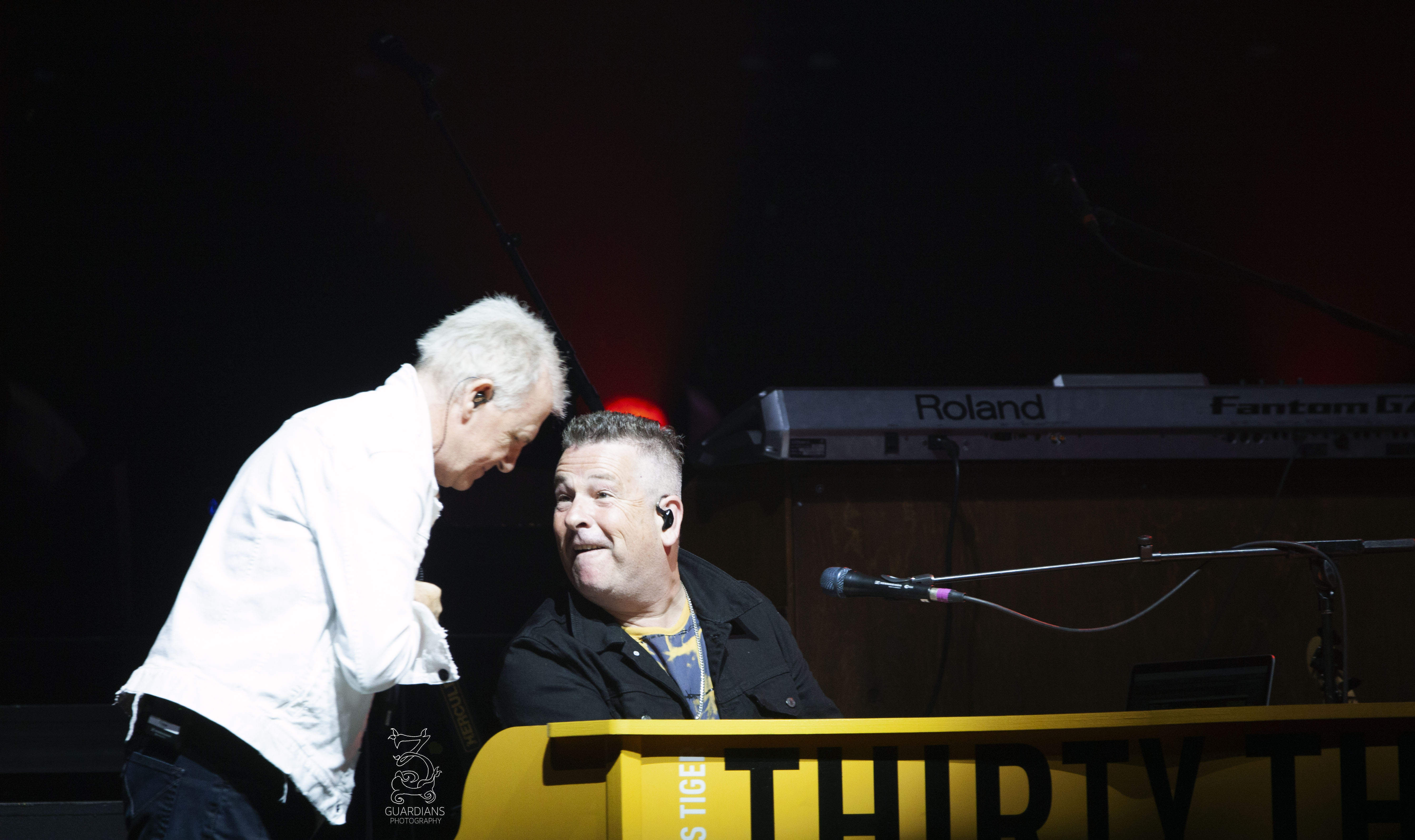 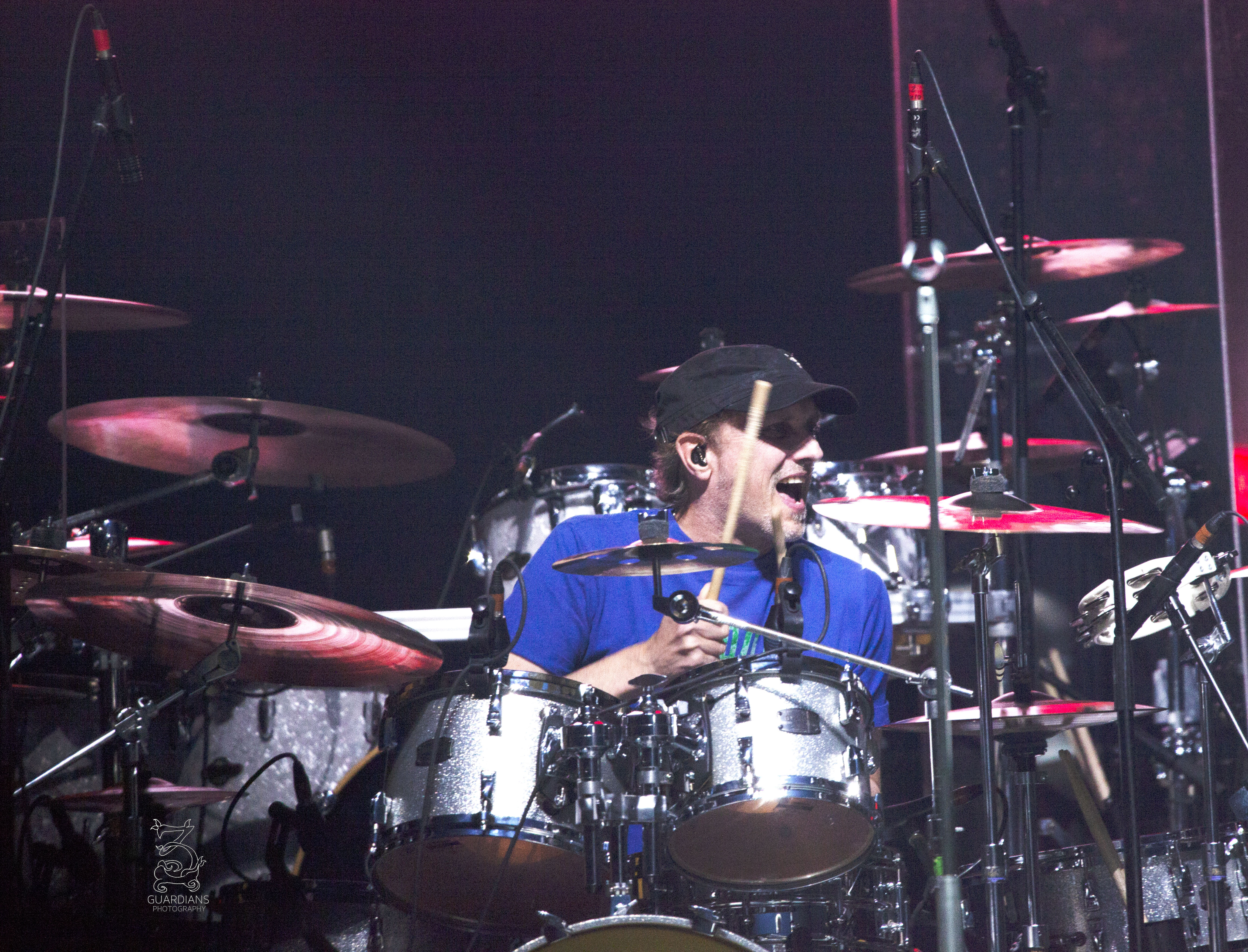 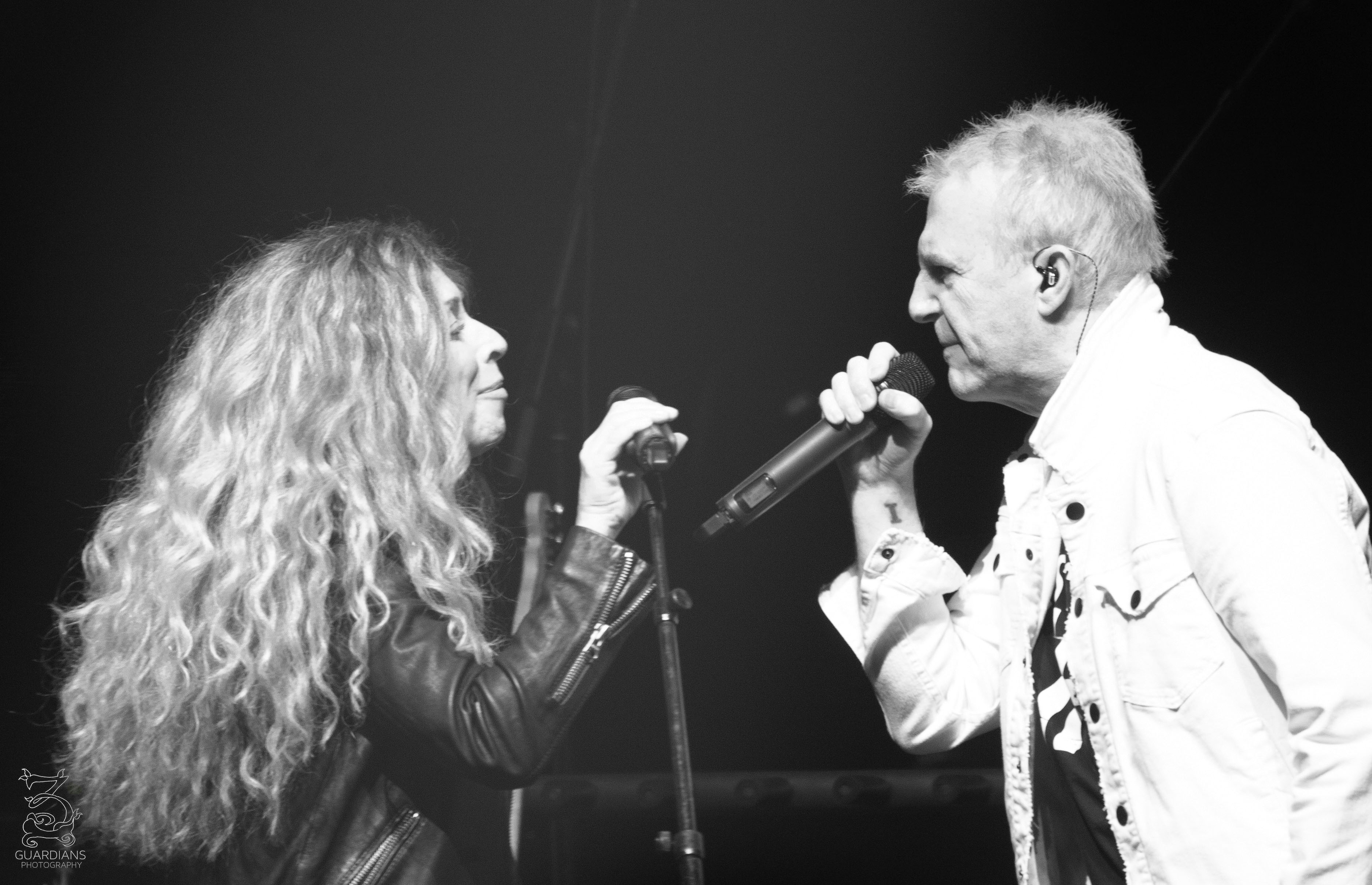 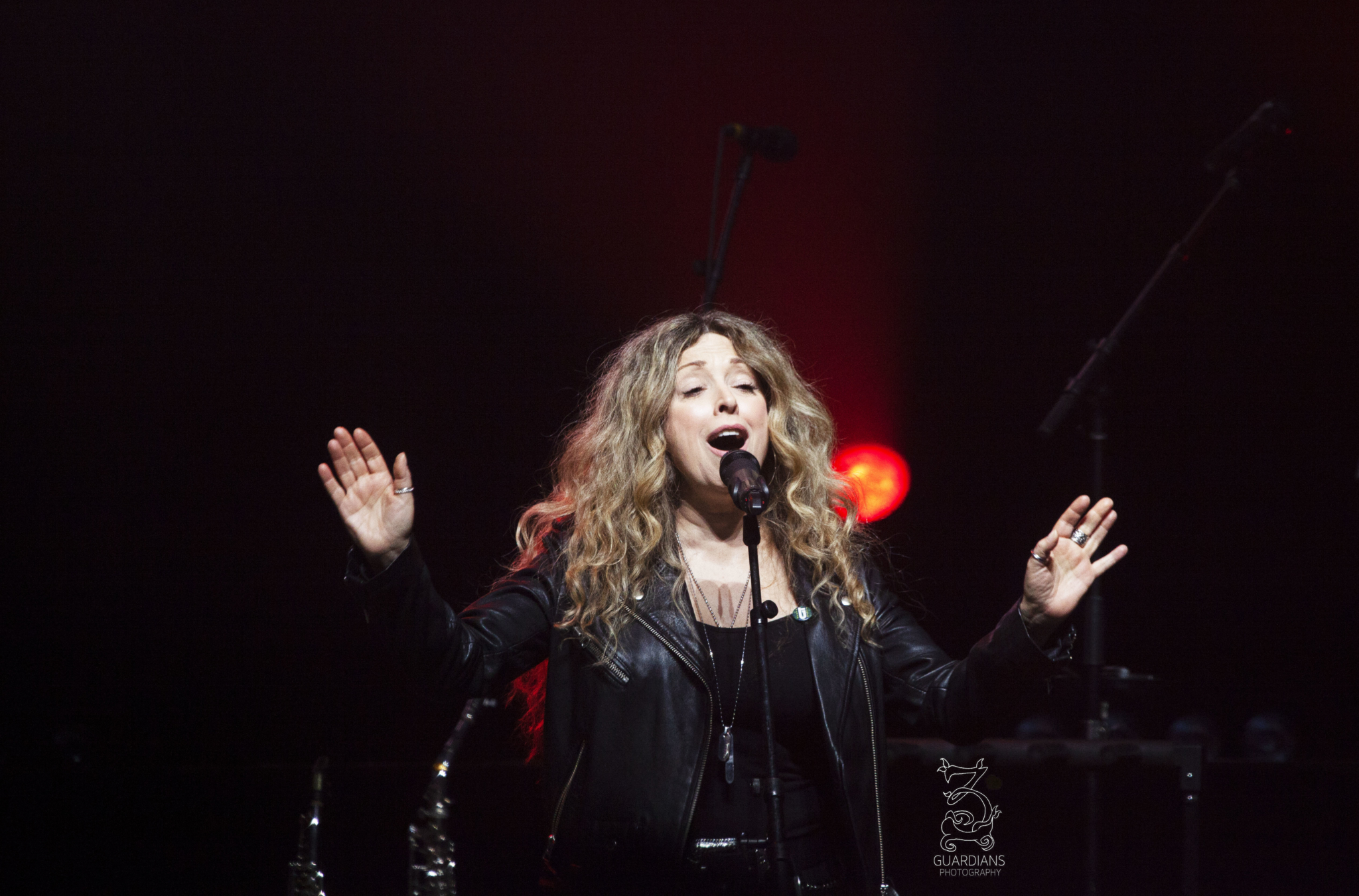 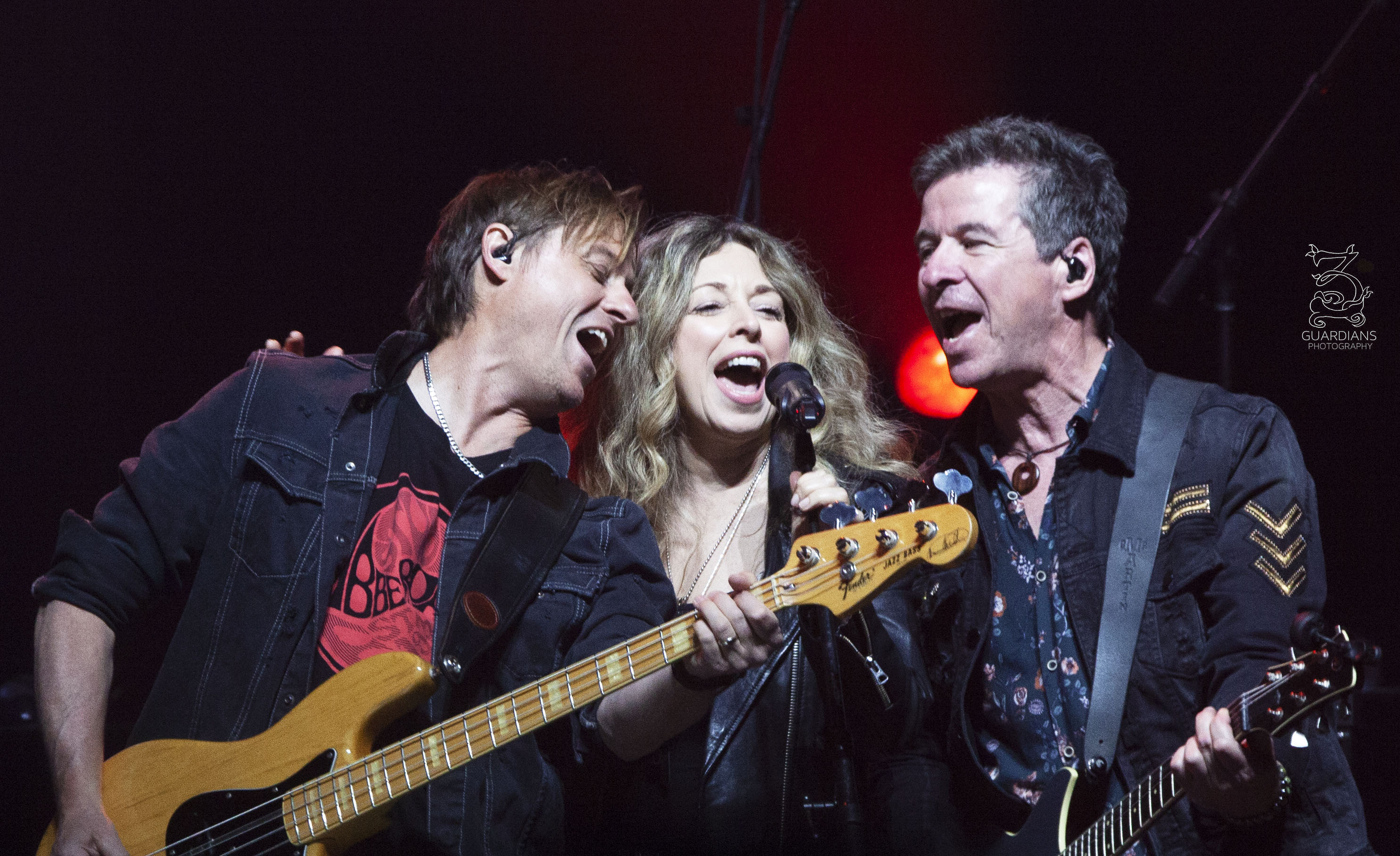 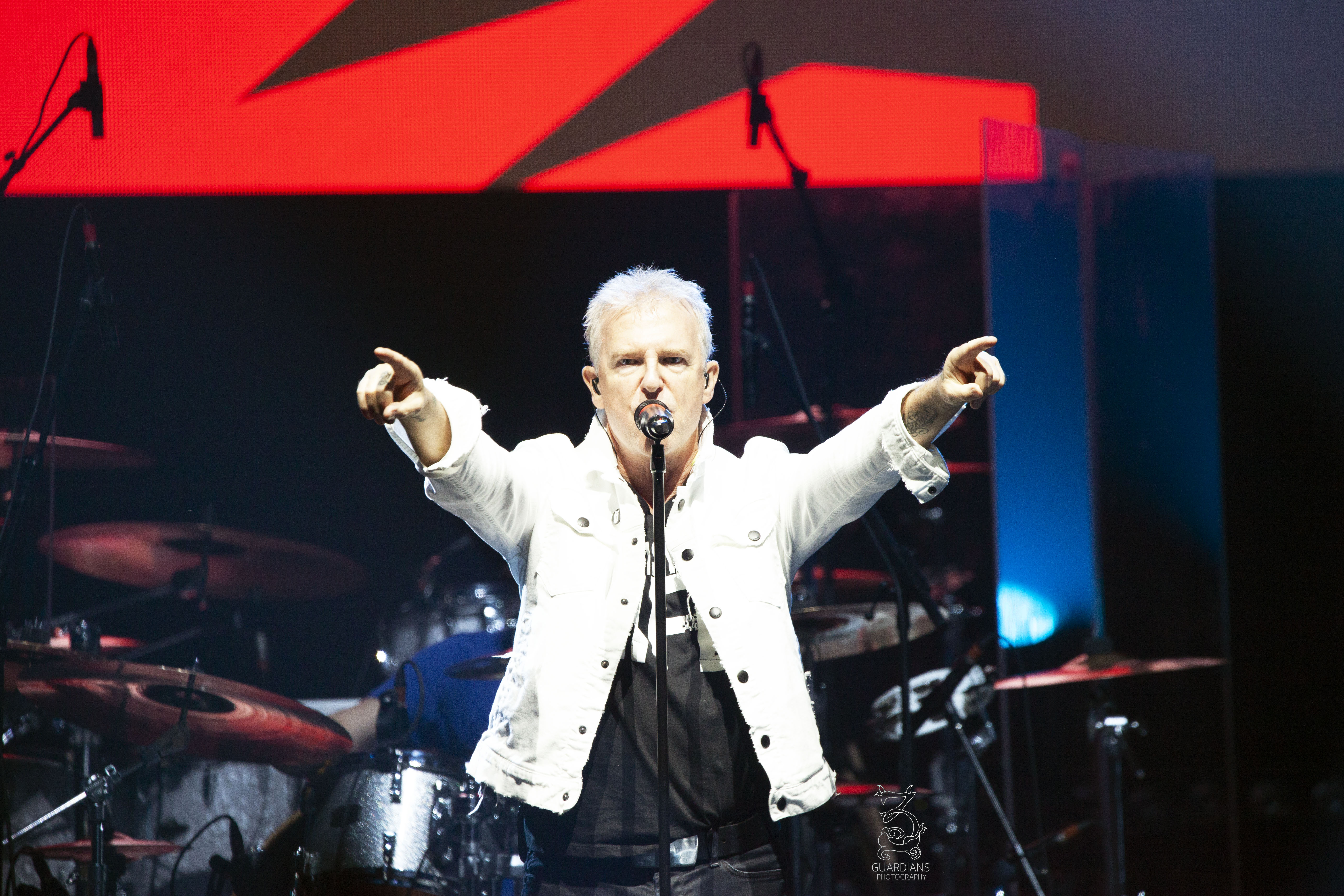 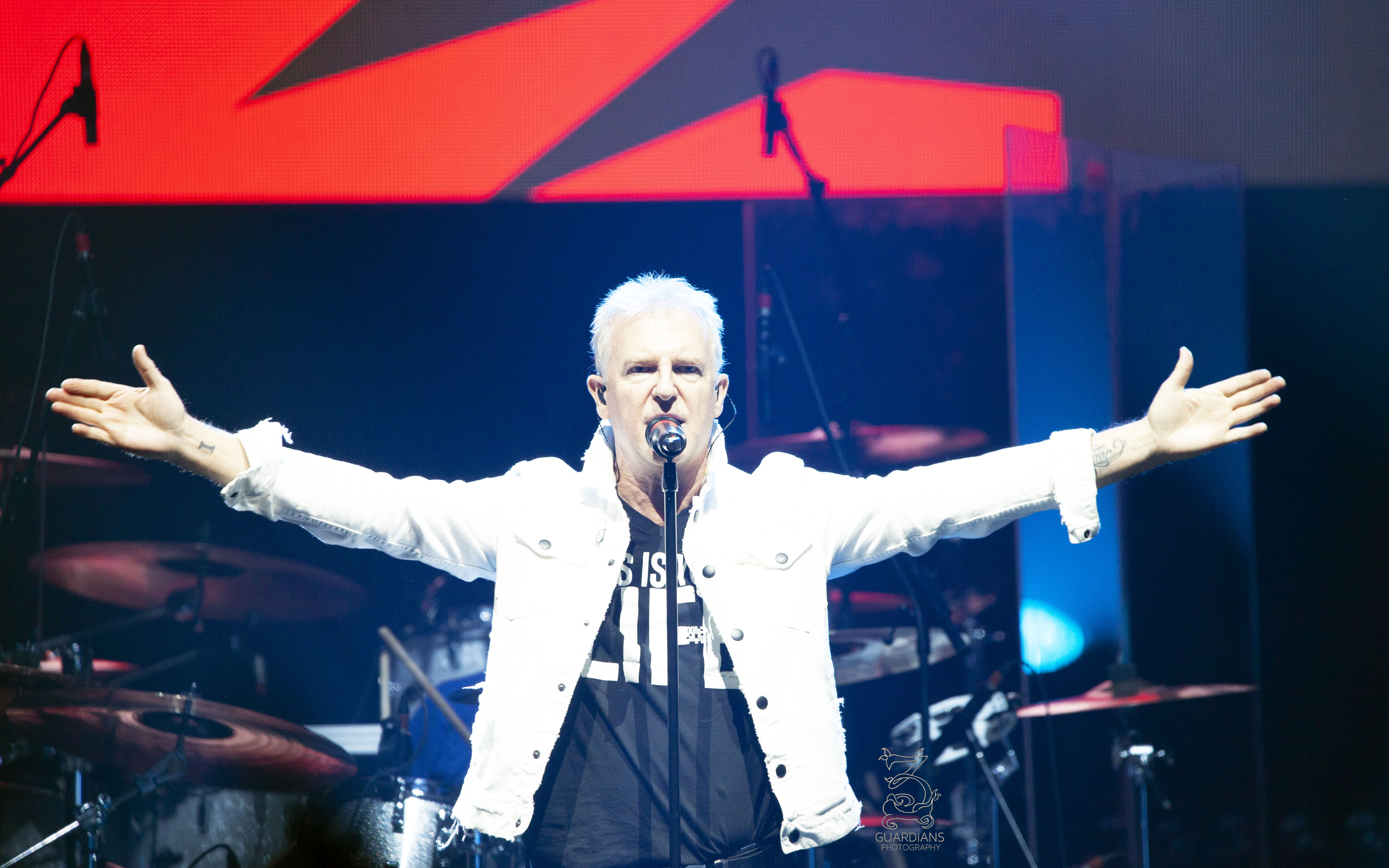 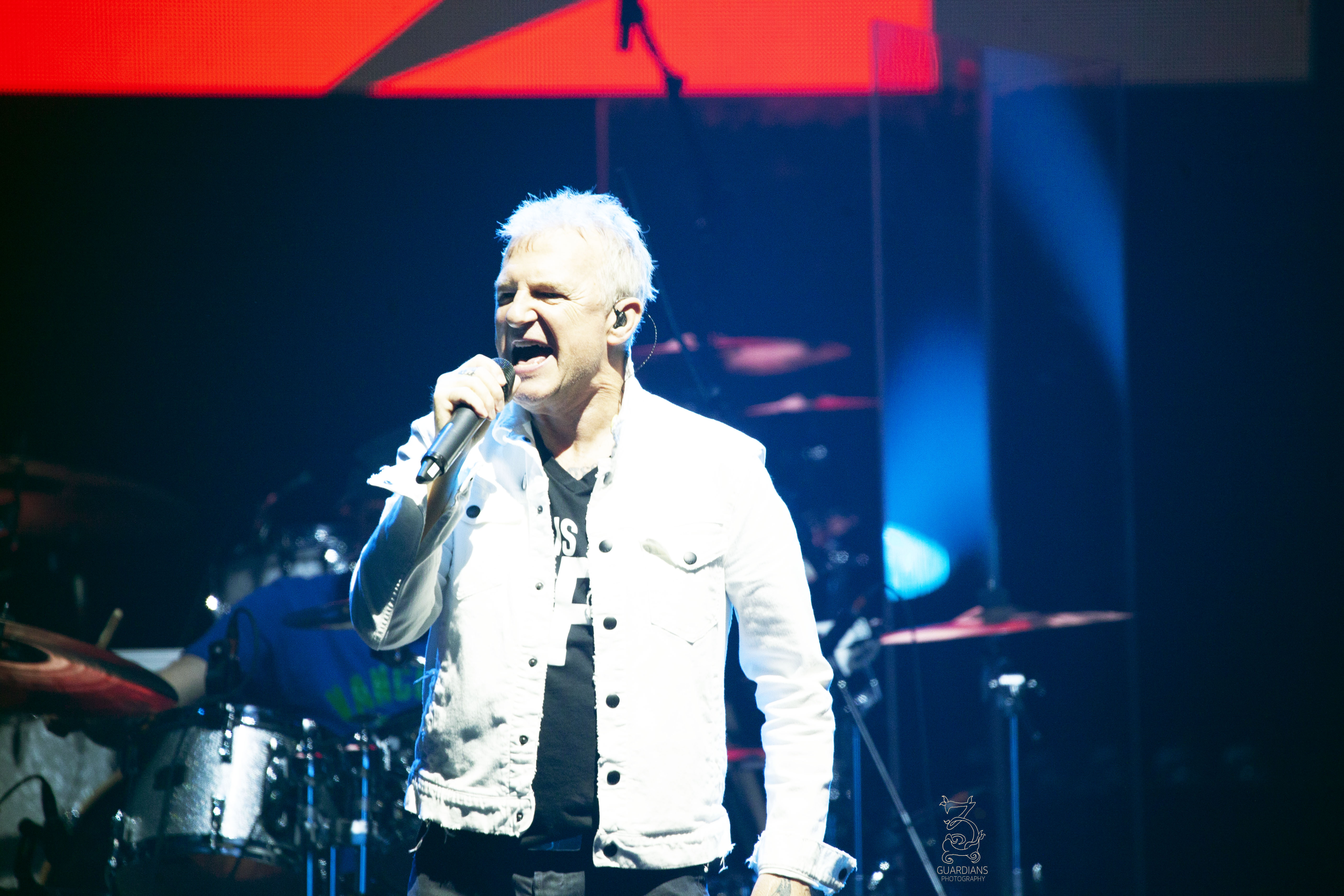 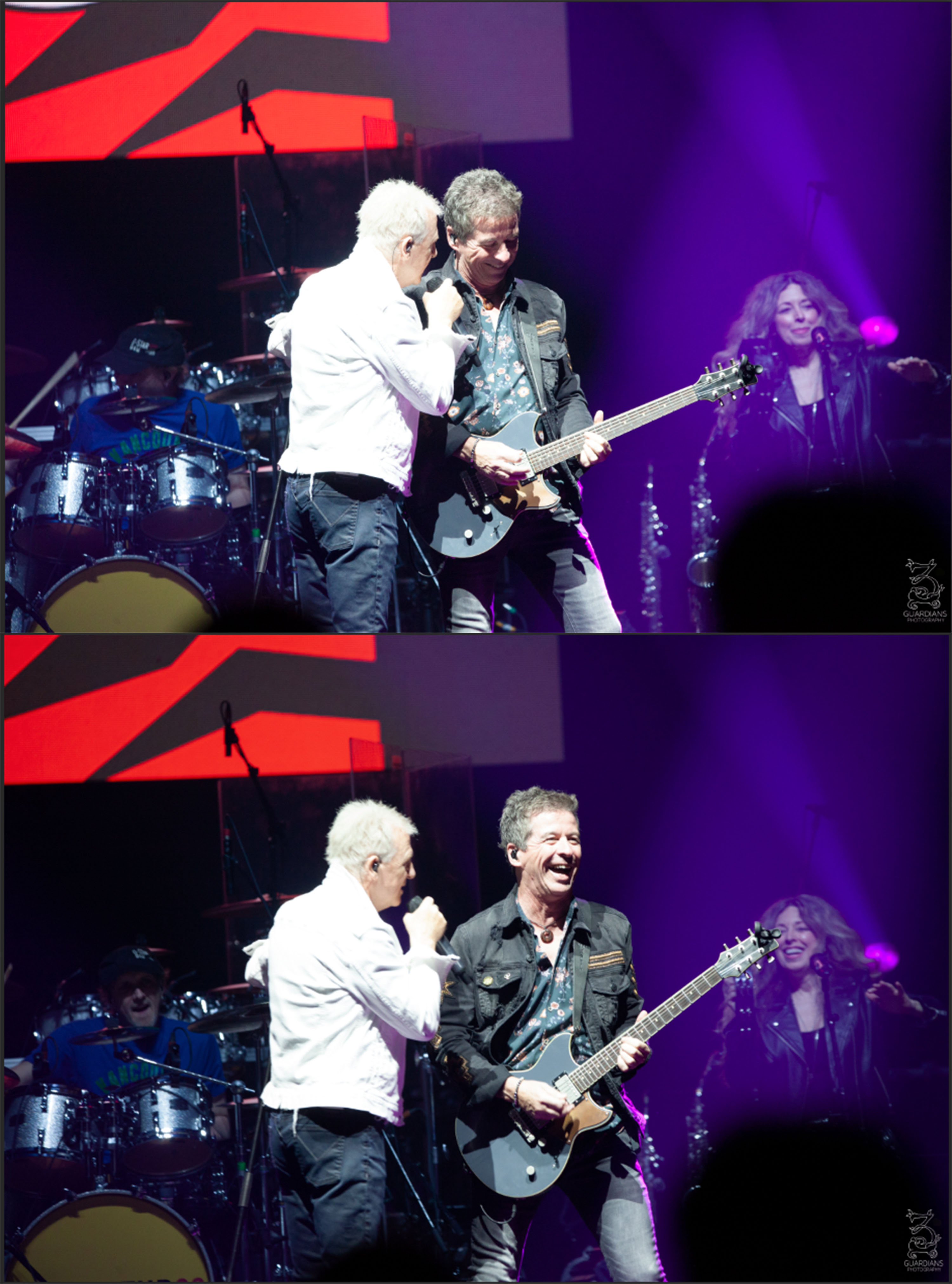 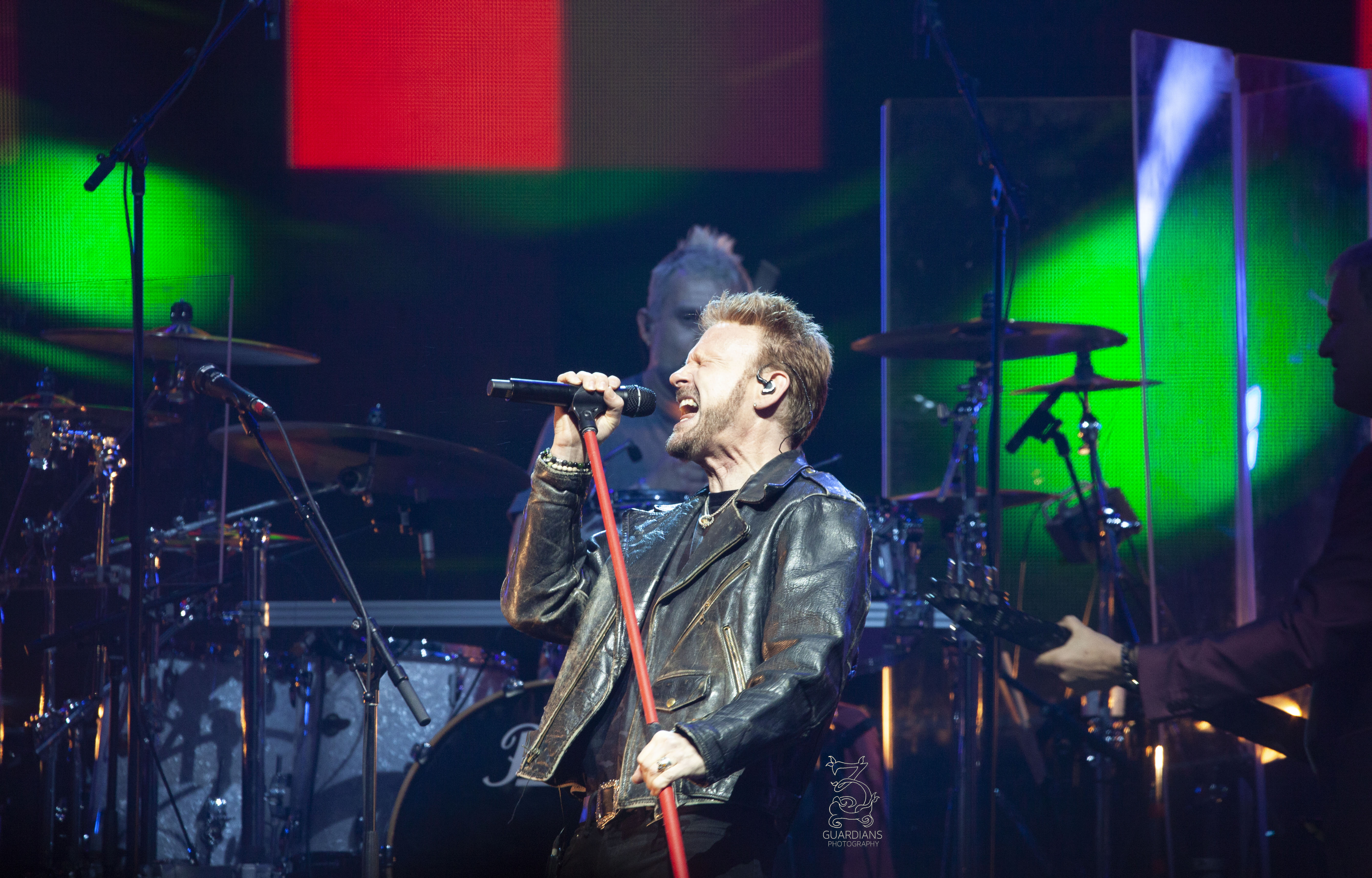 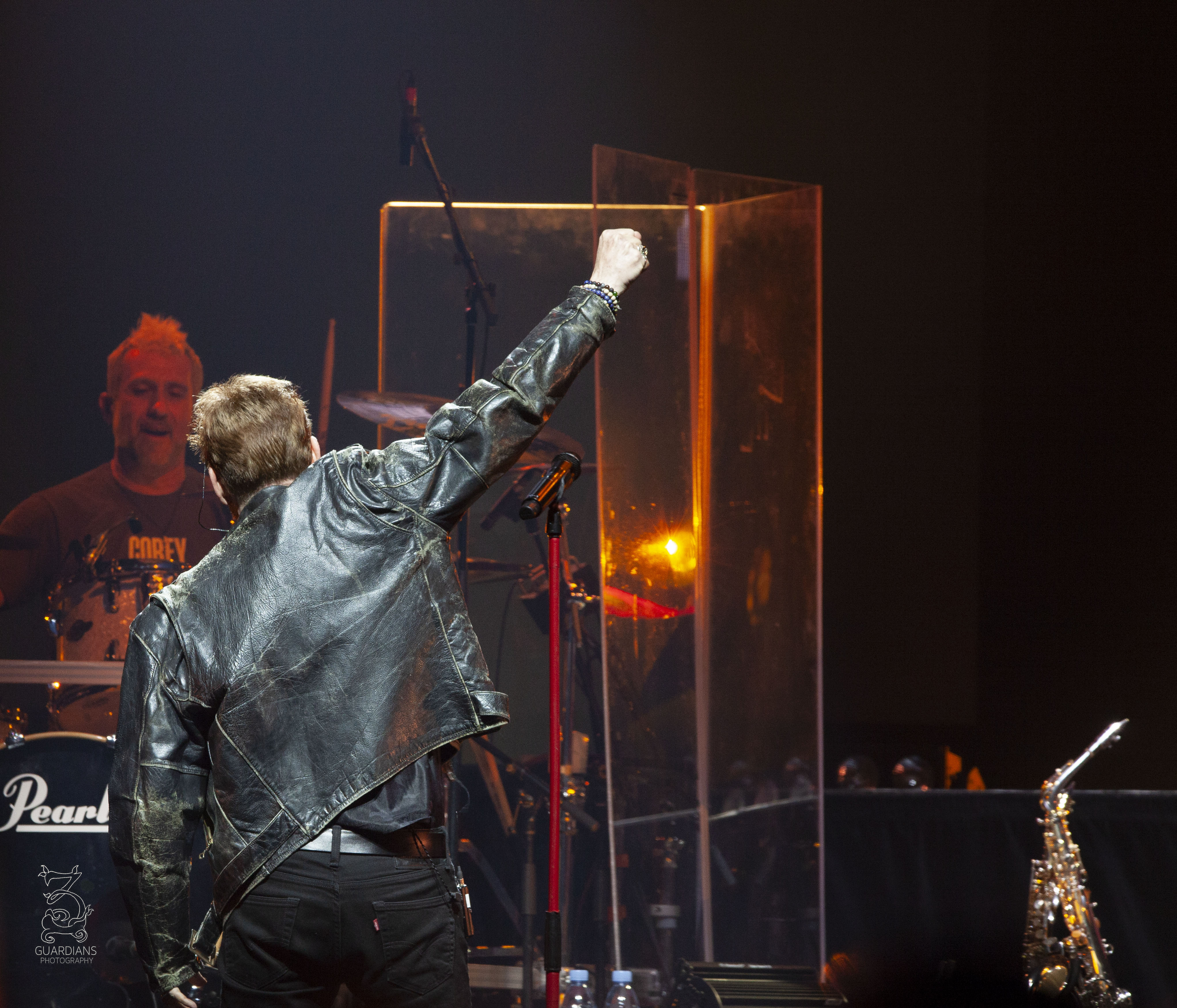 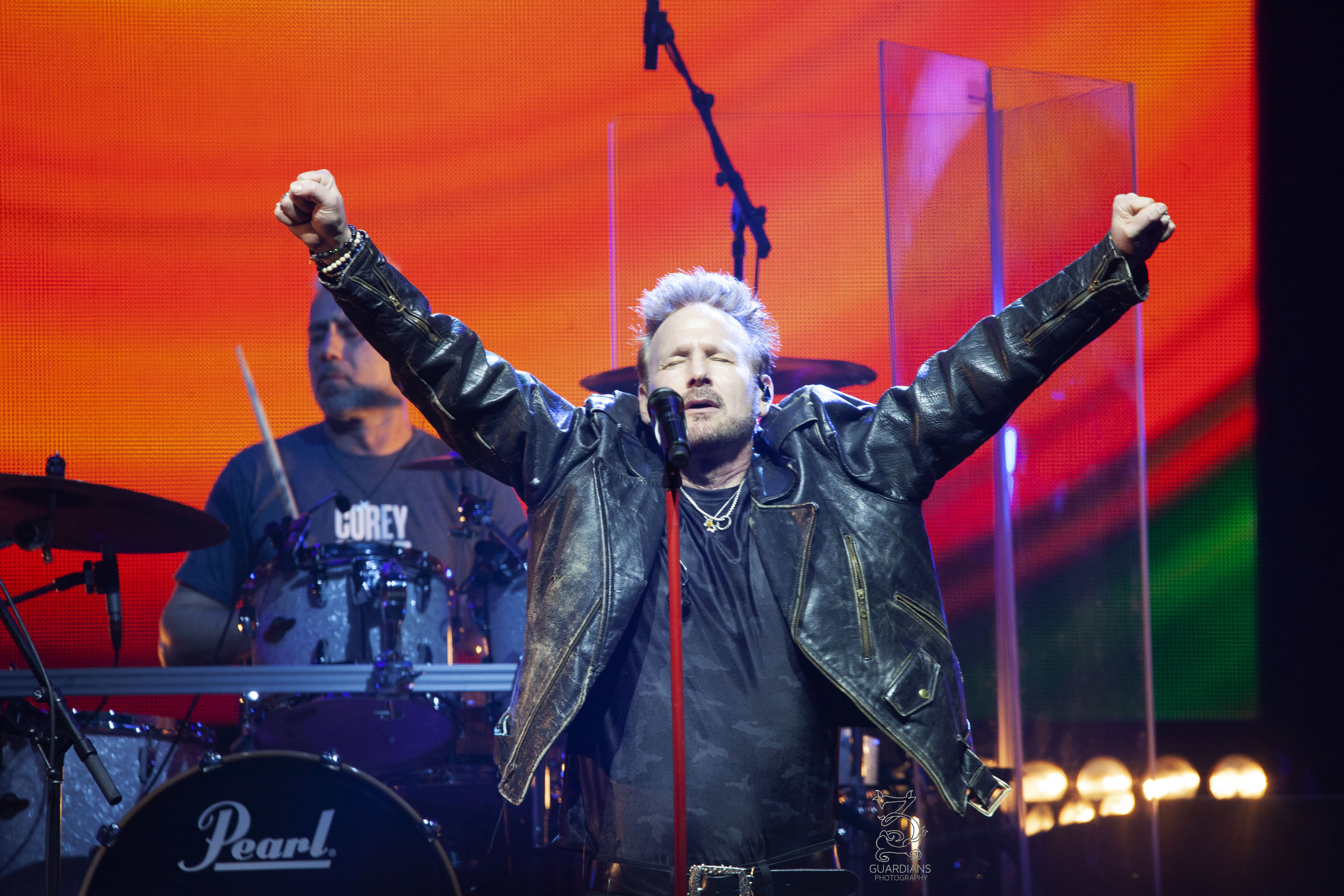 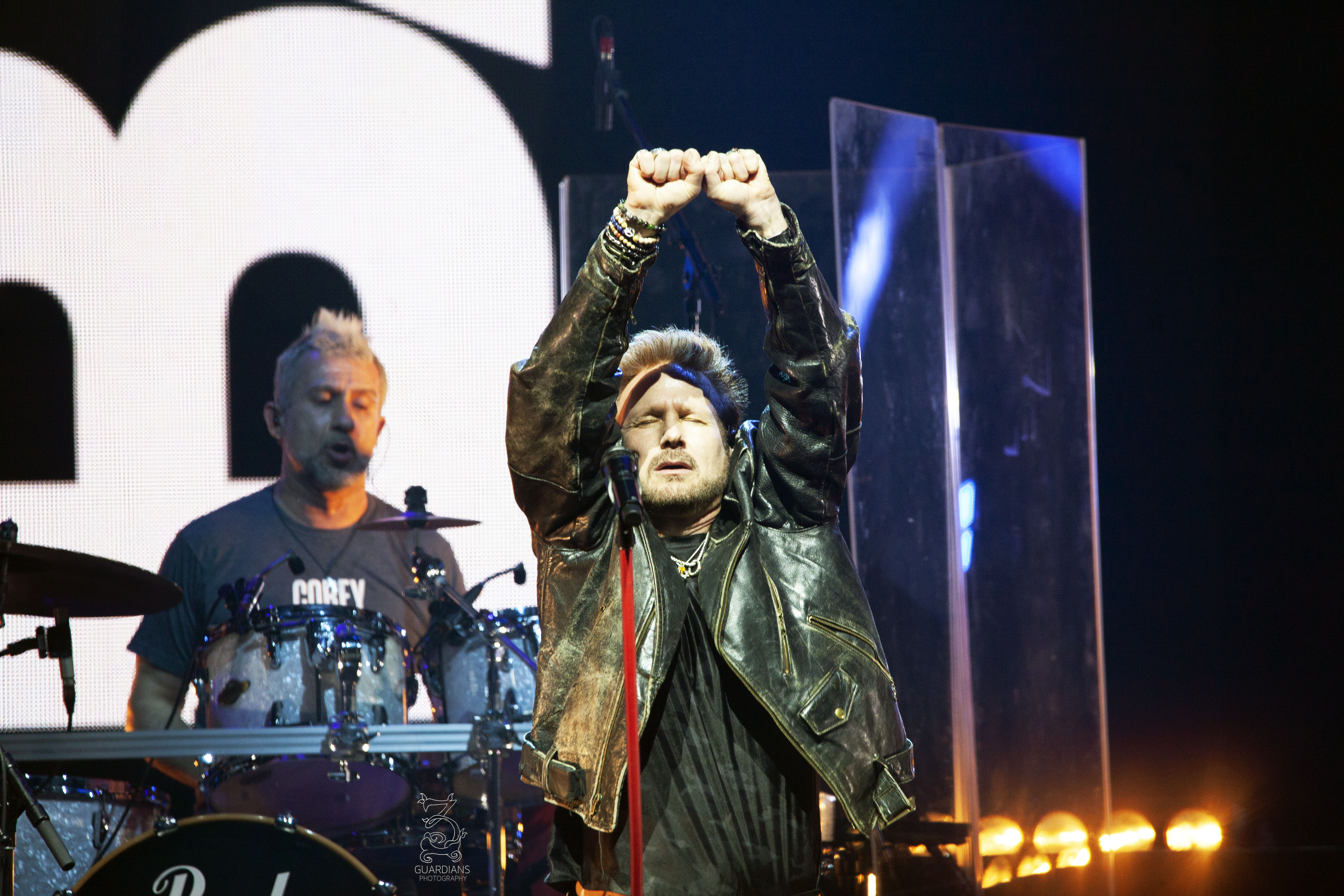 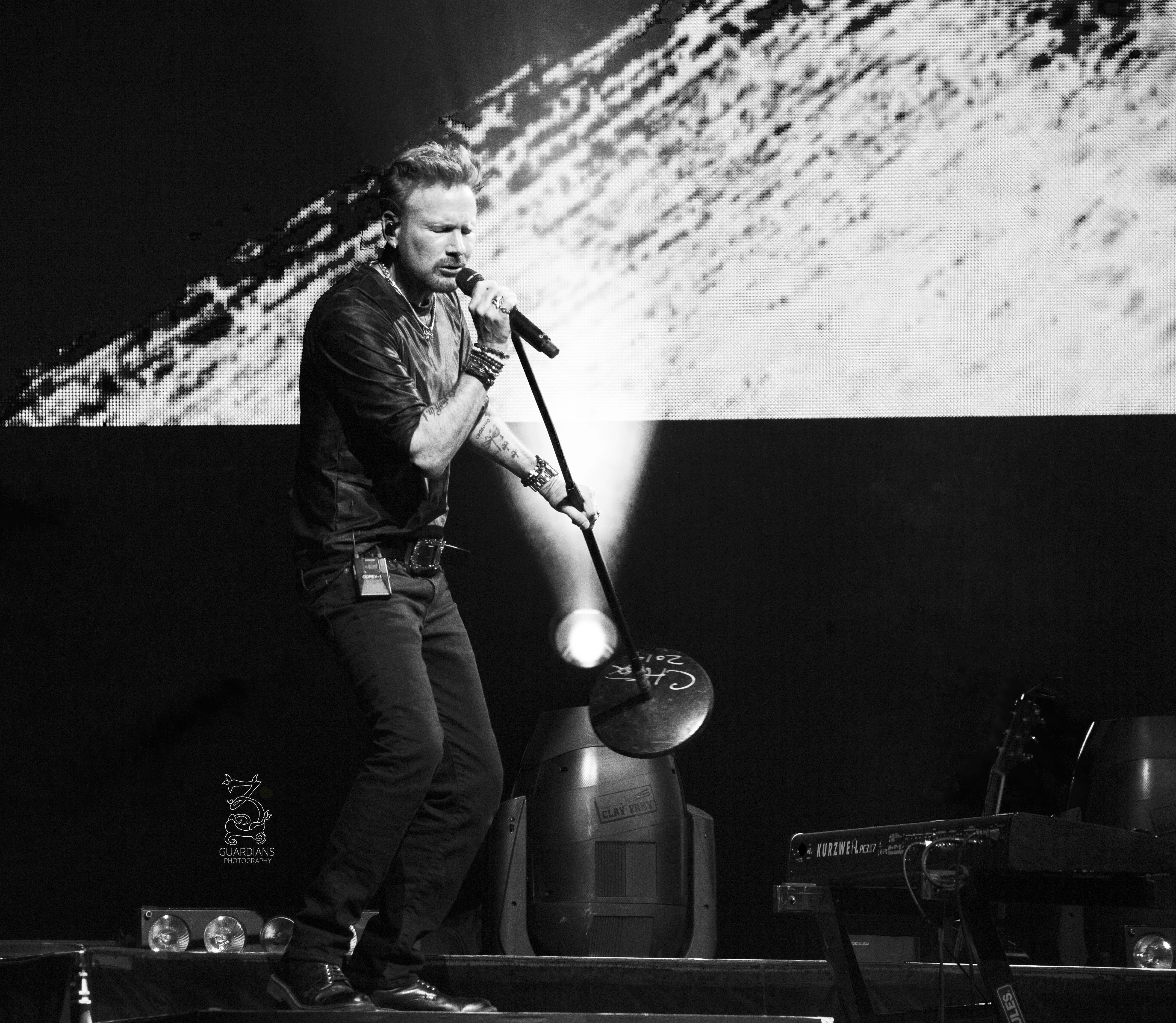 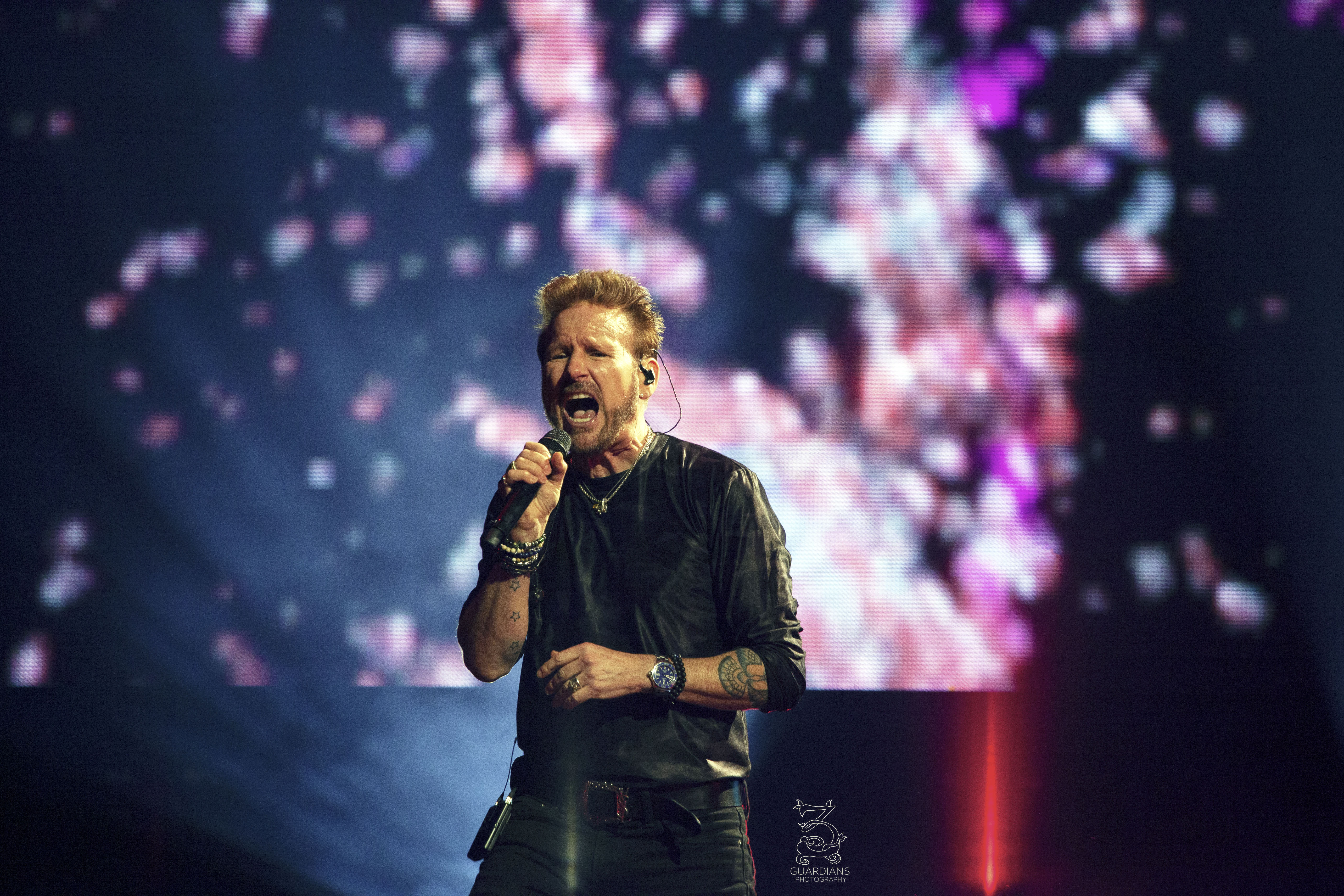 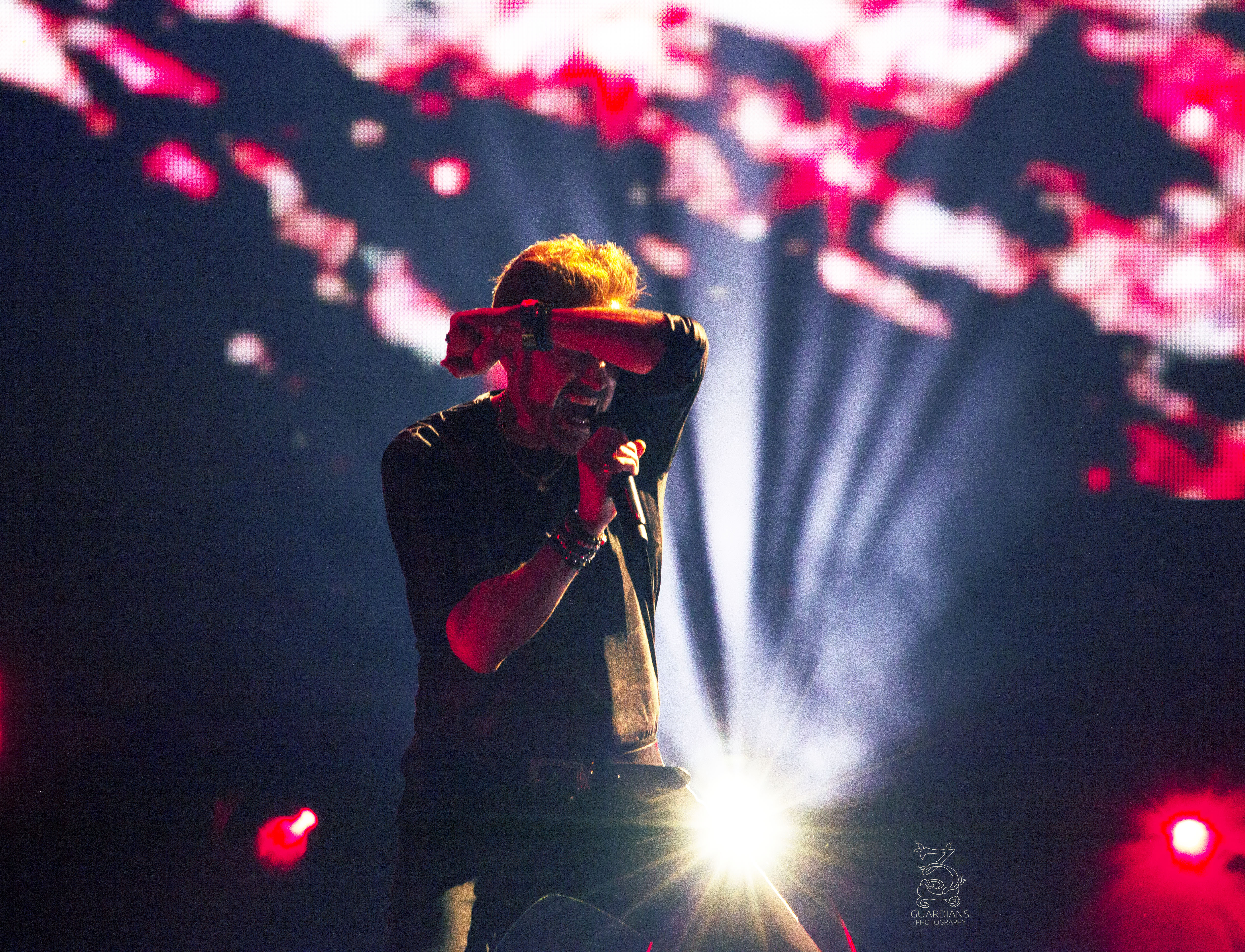 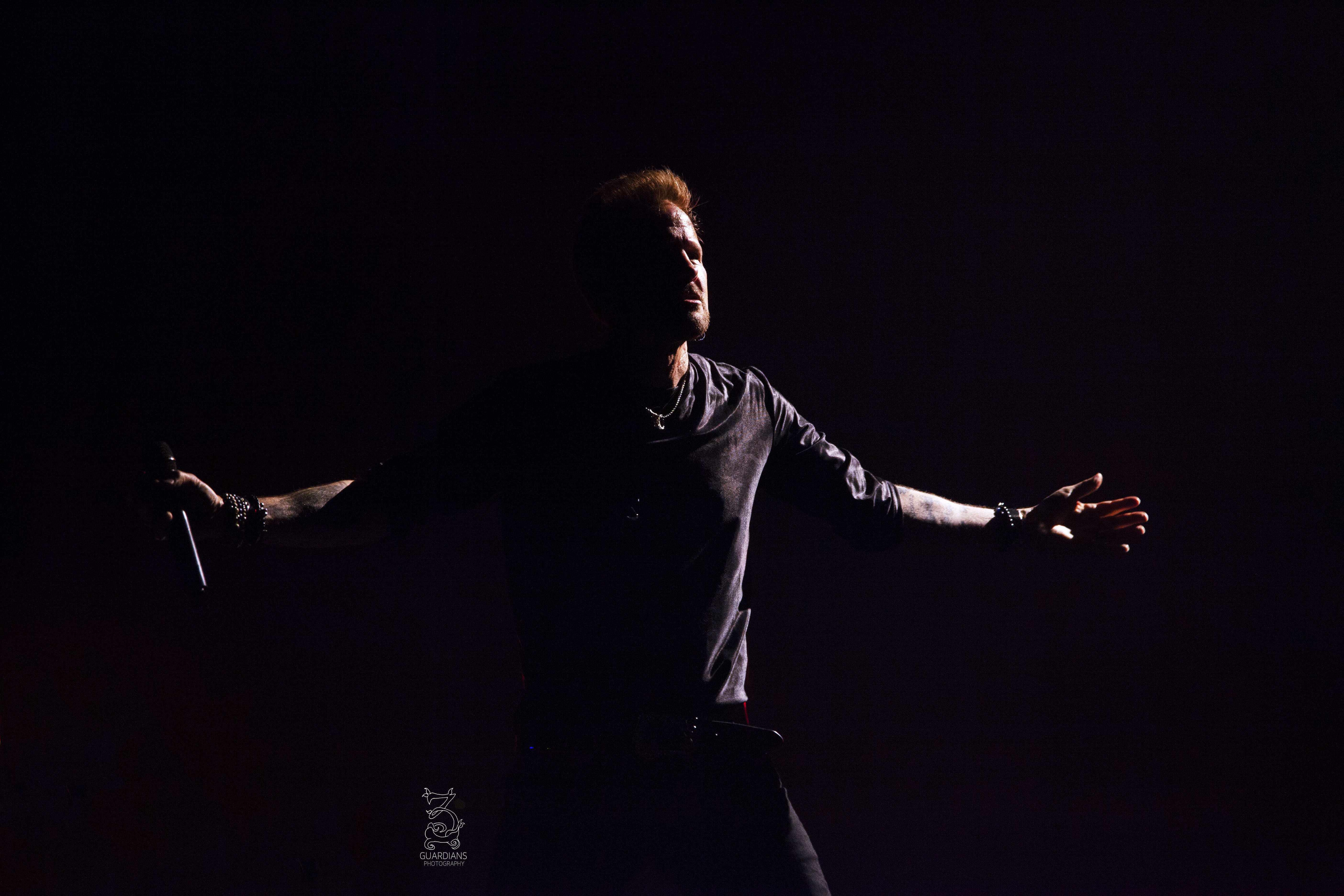 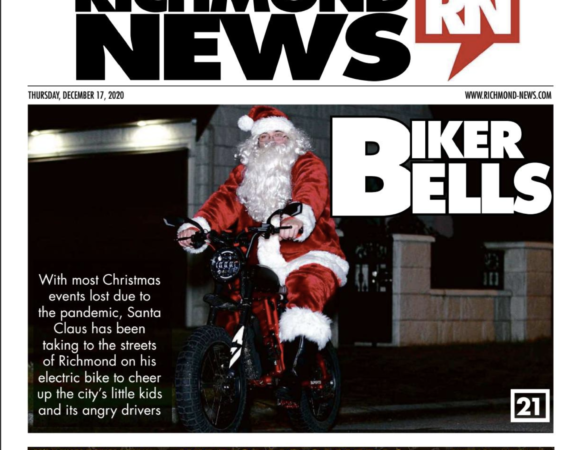 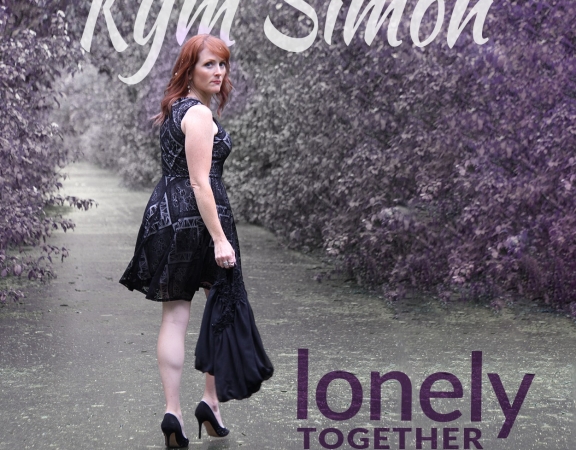 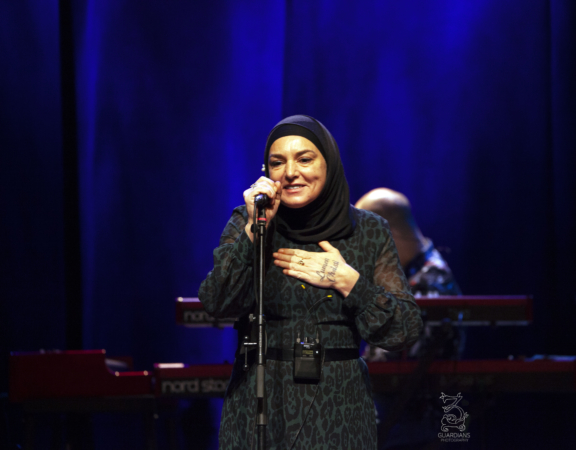