Brett Kissel Live at The PNE 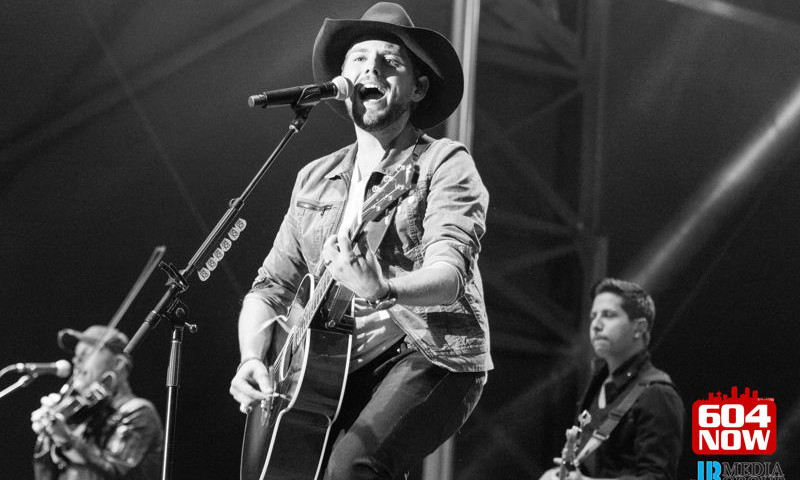 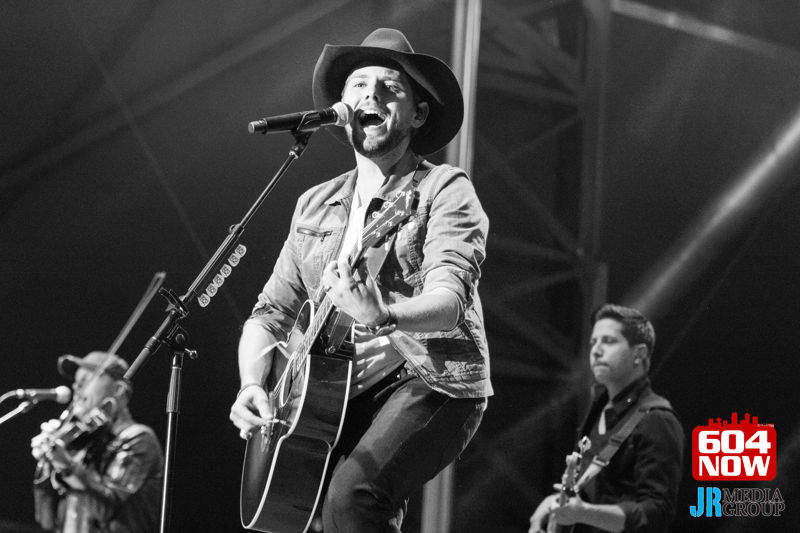 Mixture of cover songs, hits from past albums like “Something You Just Don’t Forget” and new ones like the title song “Pick Me Up” and his newest hit, “Airwaves” showed he isn’t a one trick pony but quickly becoming a seasoned performer who not only won 2014 Juno Breakthrough Artist of the Year but has also been one of few Canadian artists to grace the stage of the Grand Ole Opry. Albertan born and raised, Kissel doesn’t forget his fans either. One 12 year old fan was pulled up on stage and given the Gibson guitar which he played “Airwaves” on as the young man sang along in the crowd. It will be interesting to see what is next in this young, talented artist’s future!

Here is just some of the shots from the show.