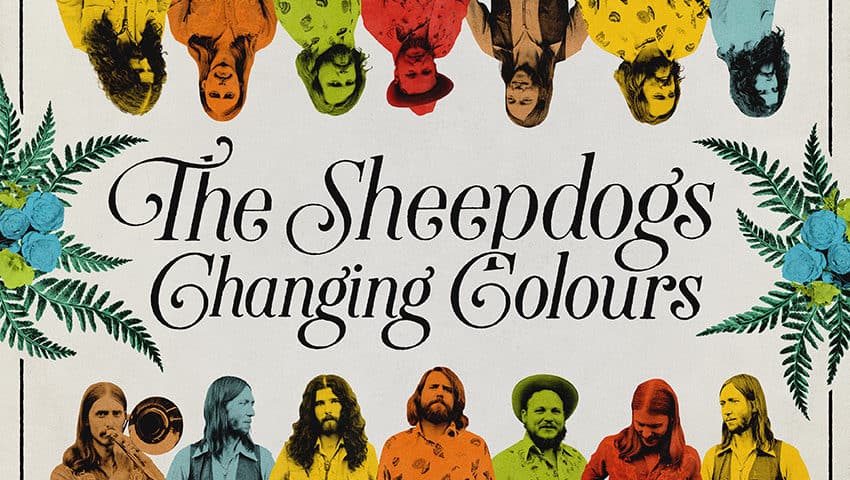 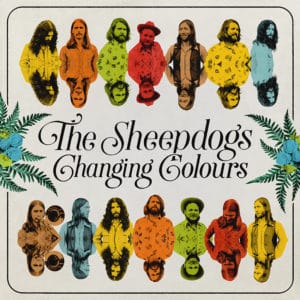 Hi there! I’m Ashley and before think who’s this girl just let me explain, I don’t know the two bands playing but I thought maybe a first or only concert of 2018.

As I look around I realize I’m the only one who dressed up, I don’t go out often and when I do I dress to the 10’s I mean RIGHT TO THE TENs!

Sam Coffey and the Iron Lung are from Toronto and they are as good if not great as they sound, the band played songs like All to Myself and Tough like I said I haven’t heard of this bad until then and I didn’t know what I was in for. They played for 45 minutes and they had looked like they had a great time.

Sam Coffey and the iron lung are a Canadian rock band from Toronto, and from what I heard tonight they are a great east coast band to see.  The first song was “All To Myself”  It was good song lot of upbeat notes to it, with a sucker rock to it. Good song.  The second one I never caught the name off.

The third one was a hard-hitting of rock, after that it became a blur. All and all of the 7-8 songs they played it was a good show opener.  By this time I was half listening and texting a friend of mine, so I knew I had to get closer to the stage to listen in for the songs, the fans and I waited 45 minutes for the main show to start and it was well worth the wait of the Saskatoon Band, and here I thought they were from England! Laughing.

My friends were excited for me to be checking them out and for my first concert I had to review on I am happy it was an easy show to start with. I took lots of pictures of the show, they played songs from their new album, Changing Colours with the first song being from that album “a hole where my heart should be” they kept it up with following songs from their albums Five Easy Pieces with the song Who? A lot of songs where playing from Changing Colours album as well as The Sheepdogs Album, nothing from The Sheepdogs By the Stand, (yes I paid that much attention!) With the first album trying to grow I didn’t see or hear many songs from both of the albums even if I didn’t pay much attention to that.

The night had a 70’s feel to it, no wonder I was feeling overdressed! A wrong era of music! Even had Keyboardist Shamus even got on the Trombone! I was really impressed with that, that and the Pot Jump Suit! Other then the girls getting on guys shoulders the pot smoking in the consent, I will have to say the best song I loved out of all of them would have to be Downtown from album Future Nostalgia. As well as Who, Nobody and well, I Don’t Know.