The name Cyndi Lauper brings up many memories for many people. Those that have followed her career, were those especially excited to be at the PNE Amphitheatre this past Monday. As the last show of the summer, Mrs. Lauper did not disappoint. Songs like “Good Enough” and “ Girls Just Want To Have Fun” were just a few of the songs she sang that night.

She told us about the history of some of the songs and how they came about. How at one point she realized the internet was the future of music and a new way in which to connect with fans all over the world.  There were fans from all ages and era’s there. Some of the fans, were even dressed to match the different styles that Mrs. Lauper has worn throughout the years.

For her most well known songs, it was not surprising to see and hear the audience singing along with every word and note. Not only were the people joined in voice but in heart that night. Mrs. Lauper, not once, but three times interacted with the audience by walking down the main rows, connecting with the fans, in what was really a thrill of a lifetime for those who were right there beside her as she walked by. Though the show didn’t run as long as the average shows put on by the PNE, the show was one to remember and we were given a fond farewell; not only to the summer but to Mrs. Lauper returning to Canada for a while. I’m sure she will be back in time, and the seats again will be filled with her loving and adoring fans. 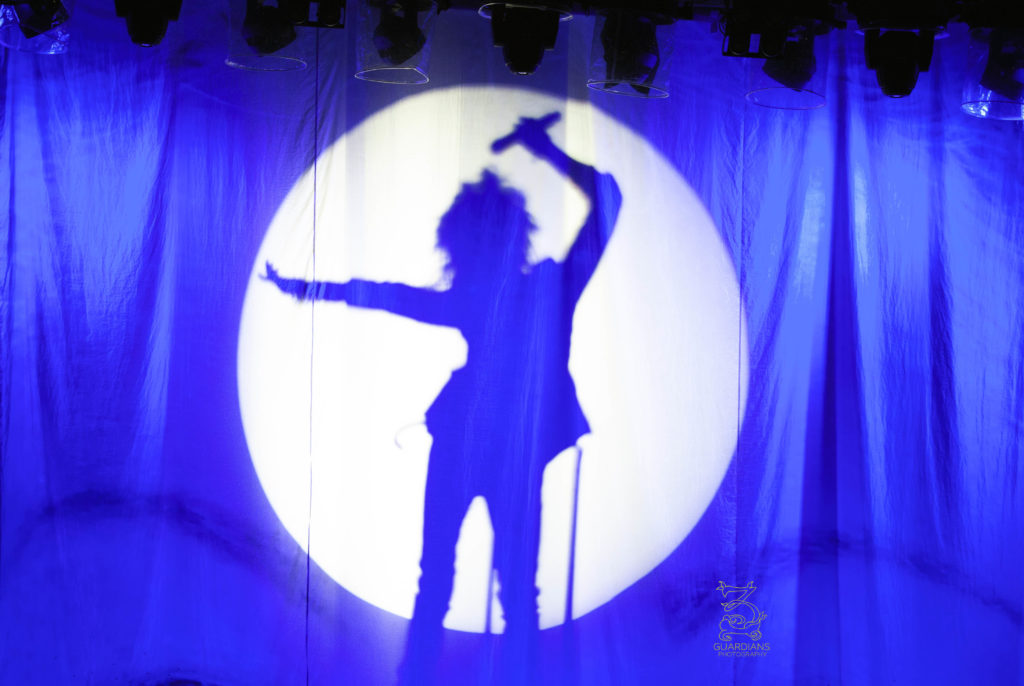 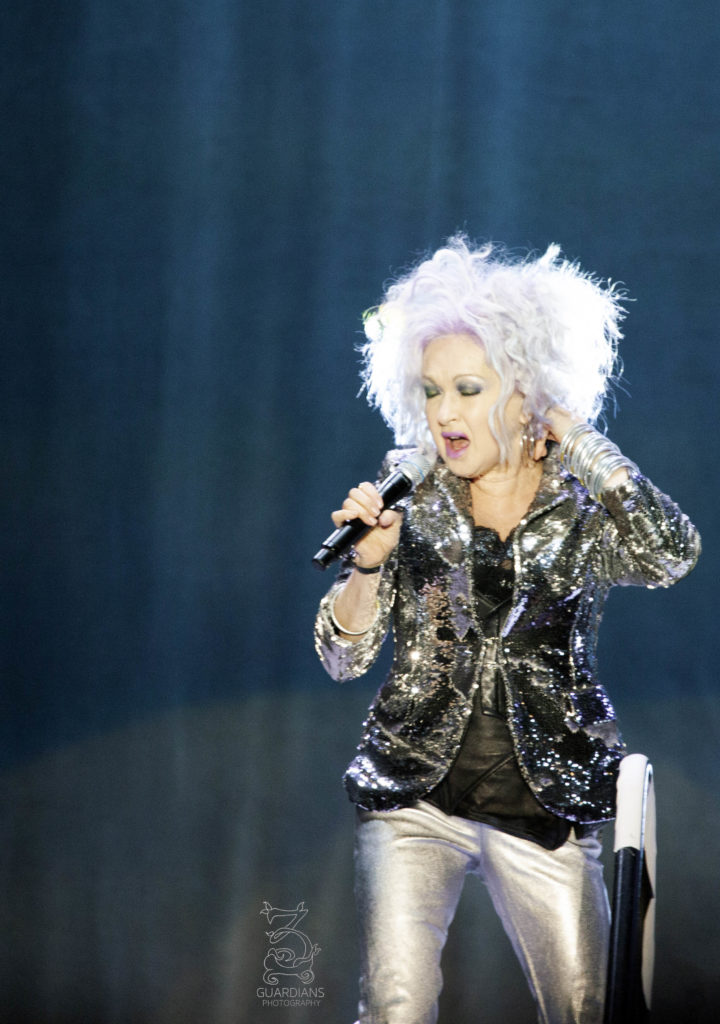 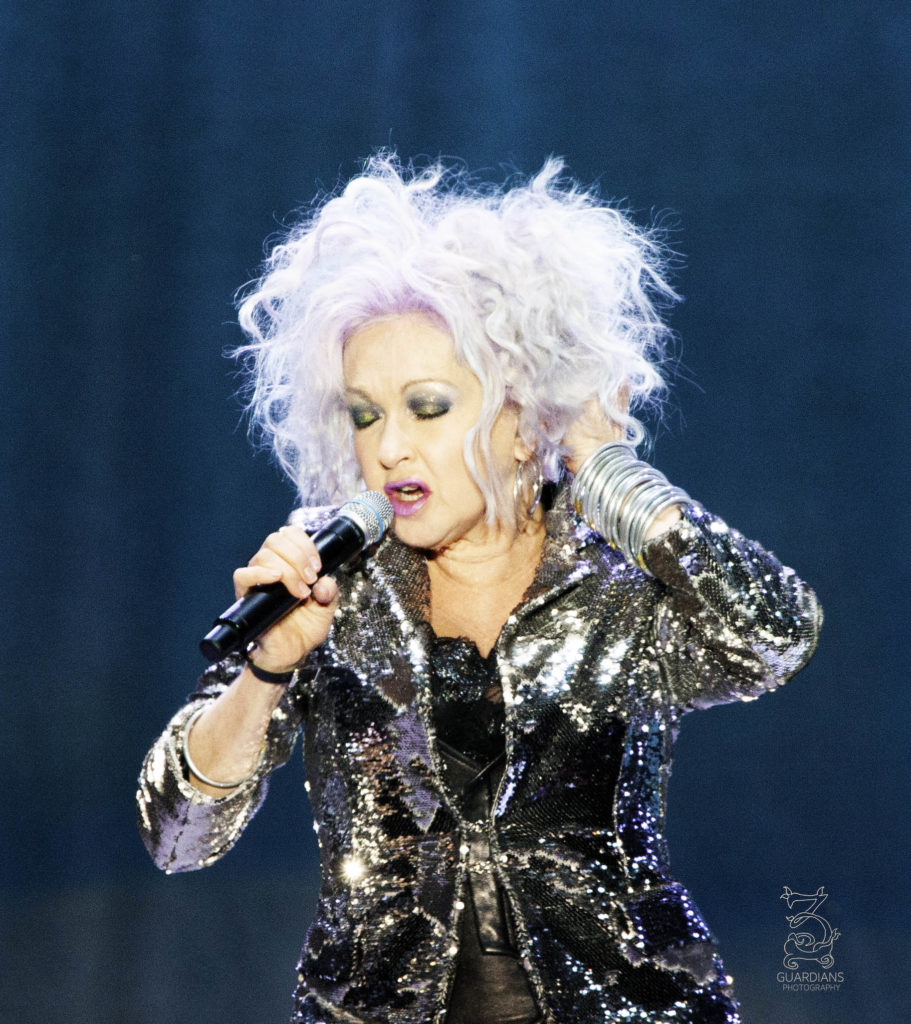 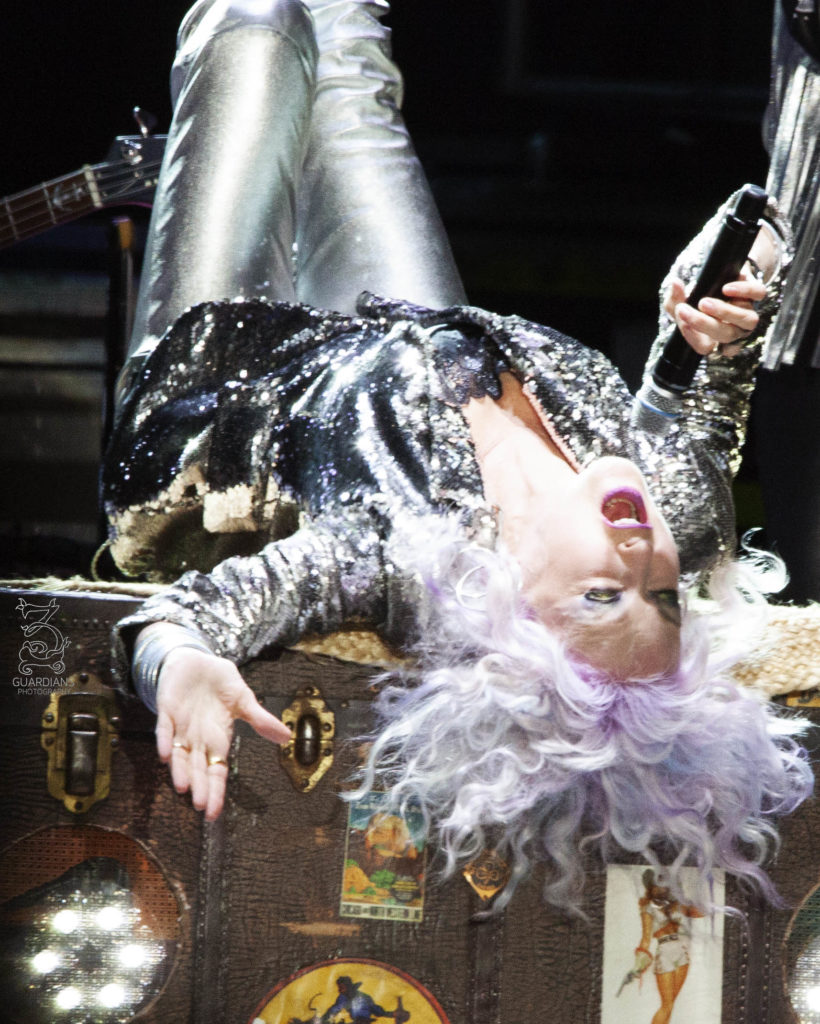 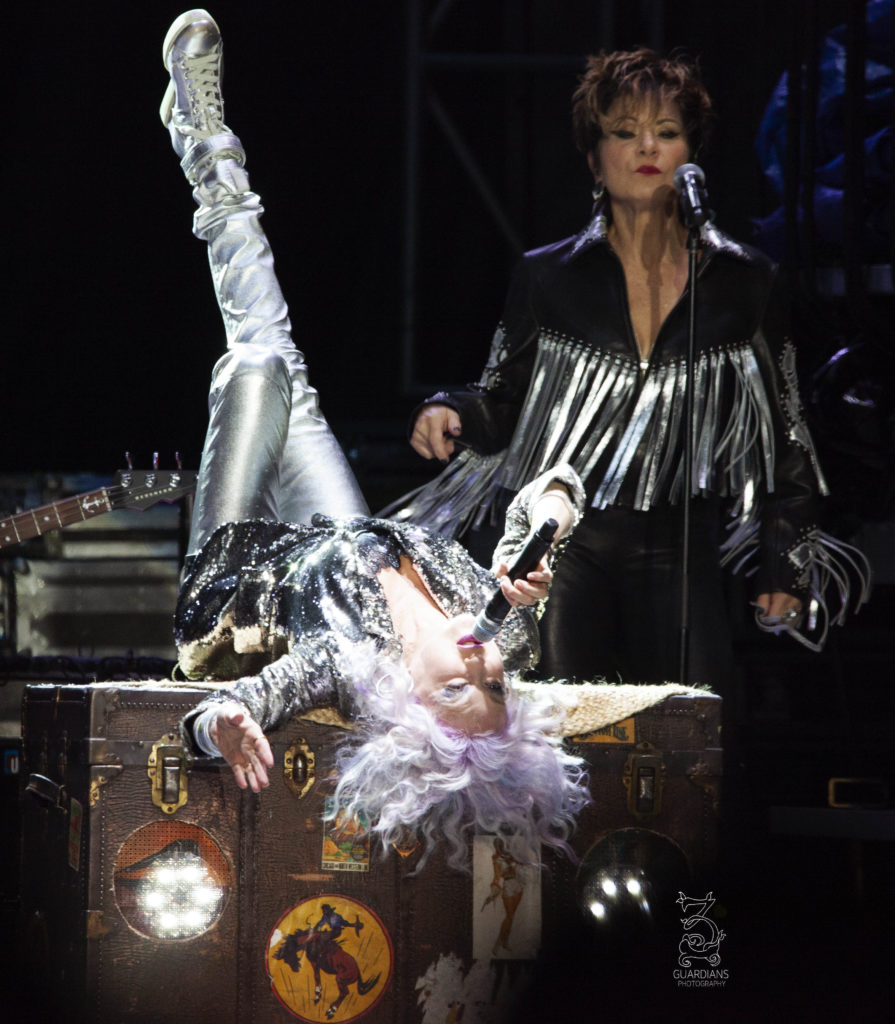 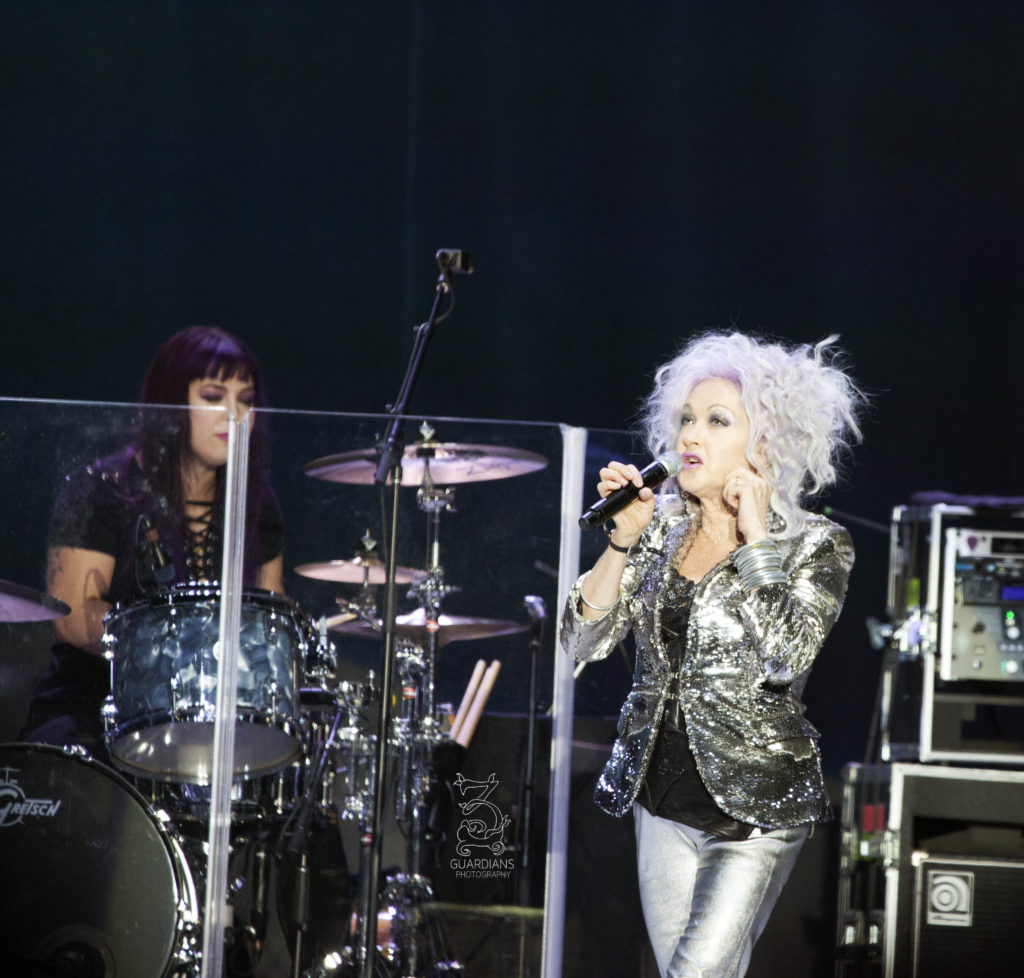 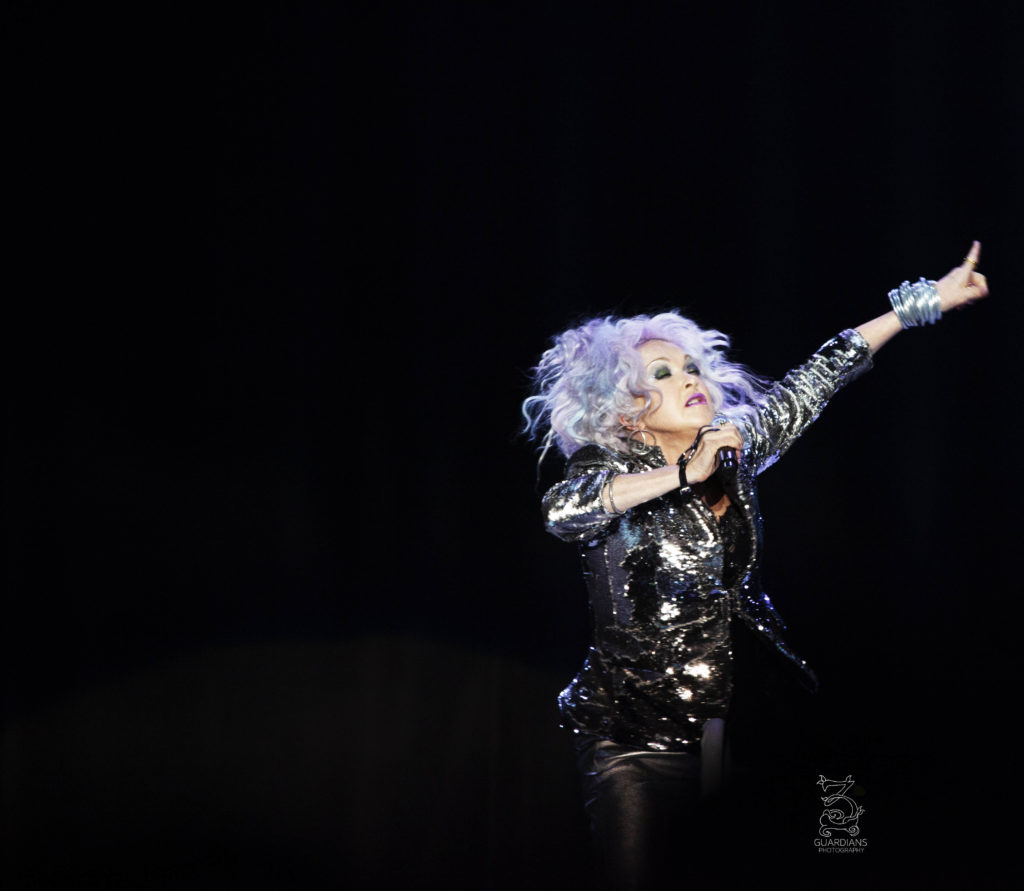 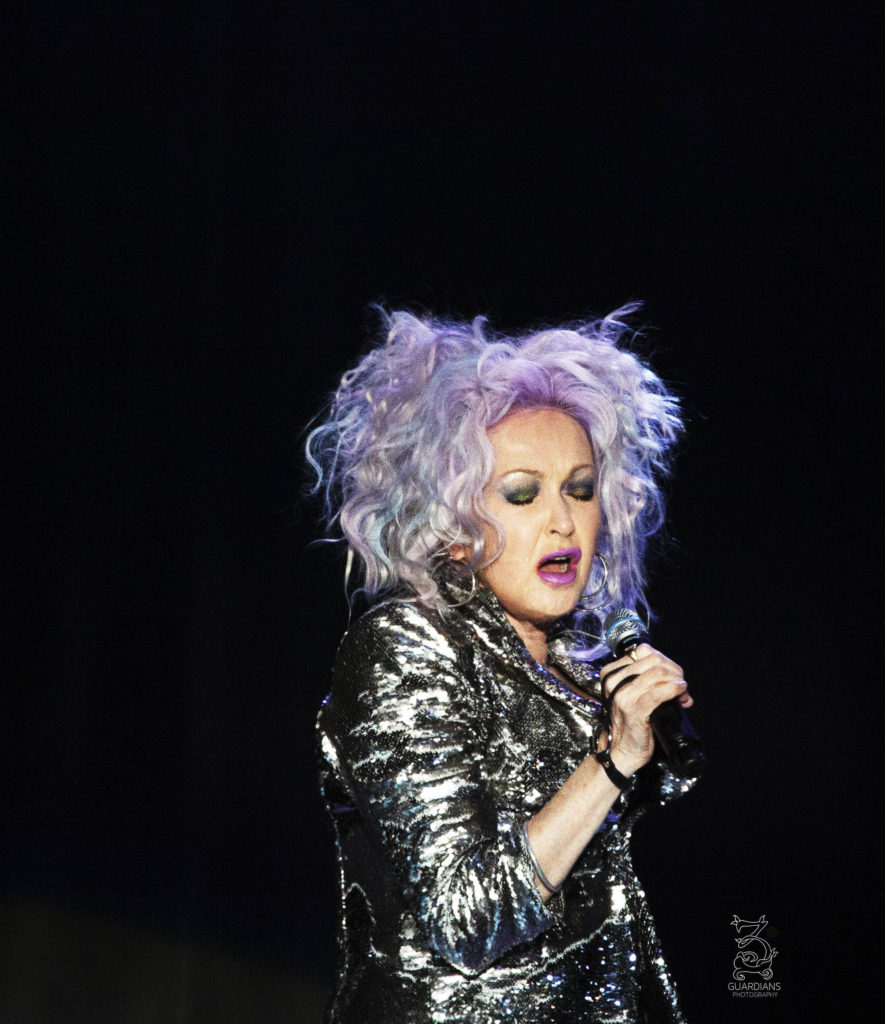 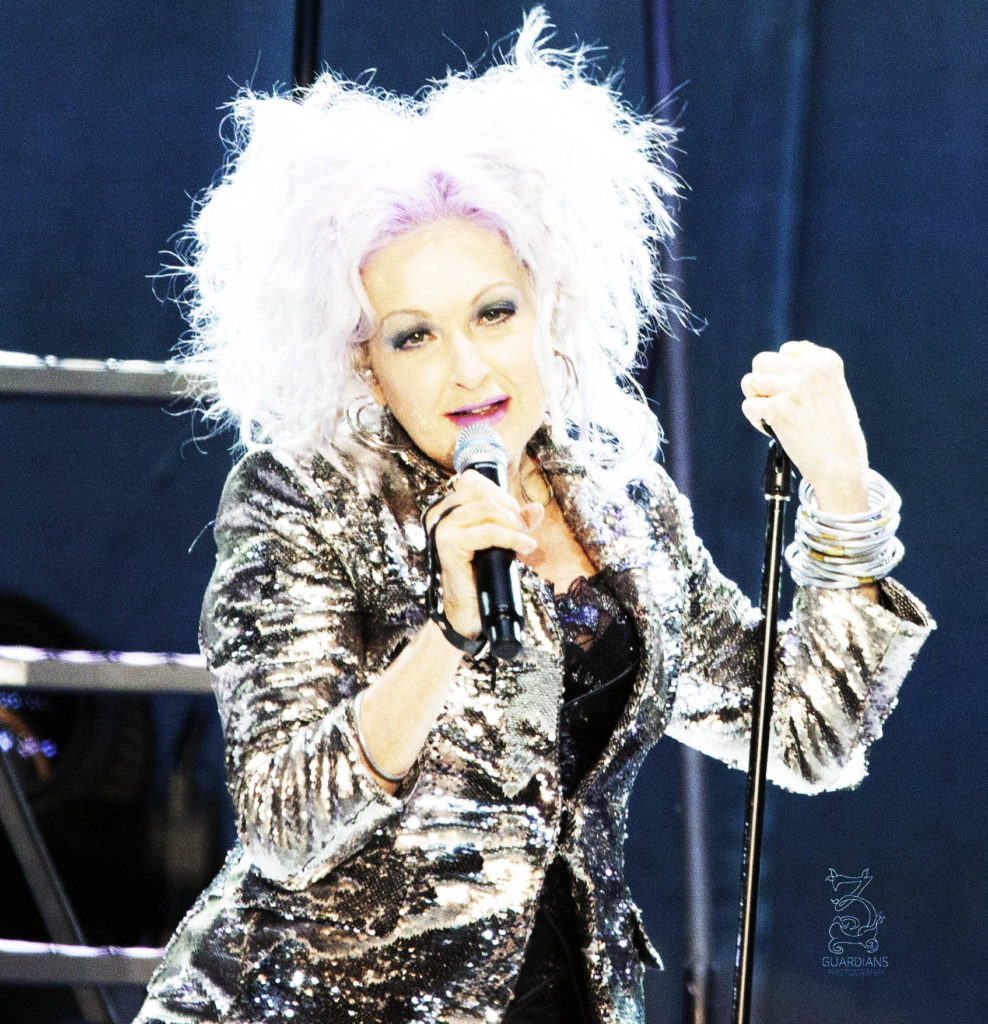 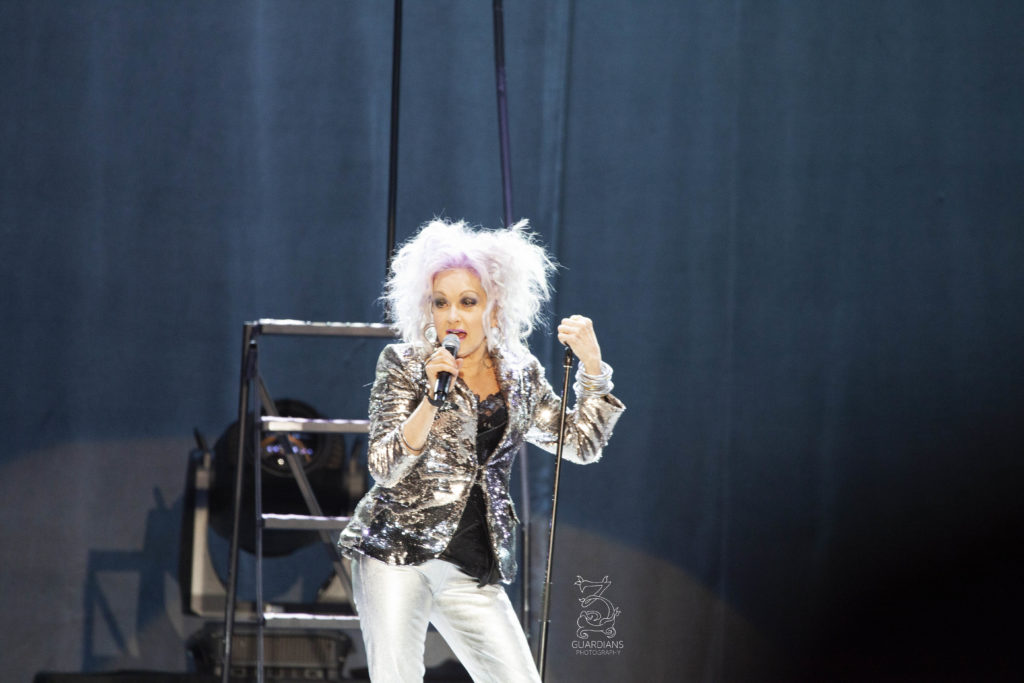 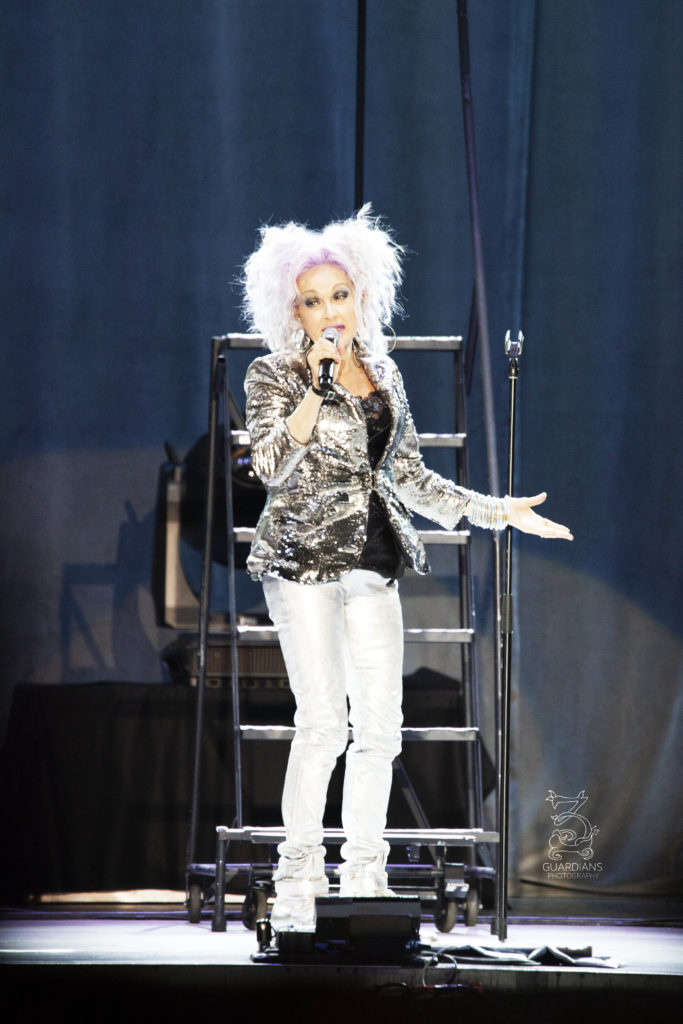 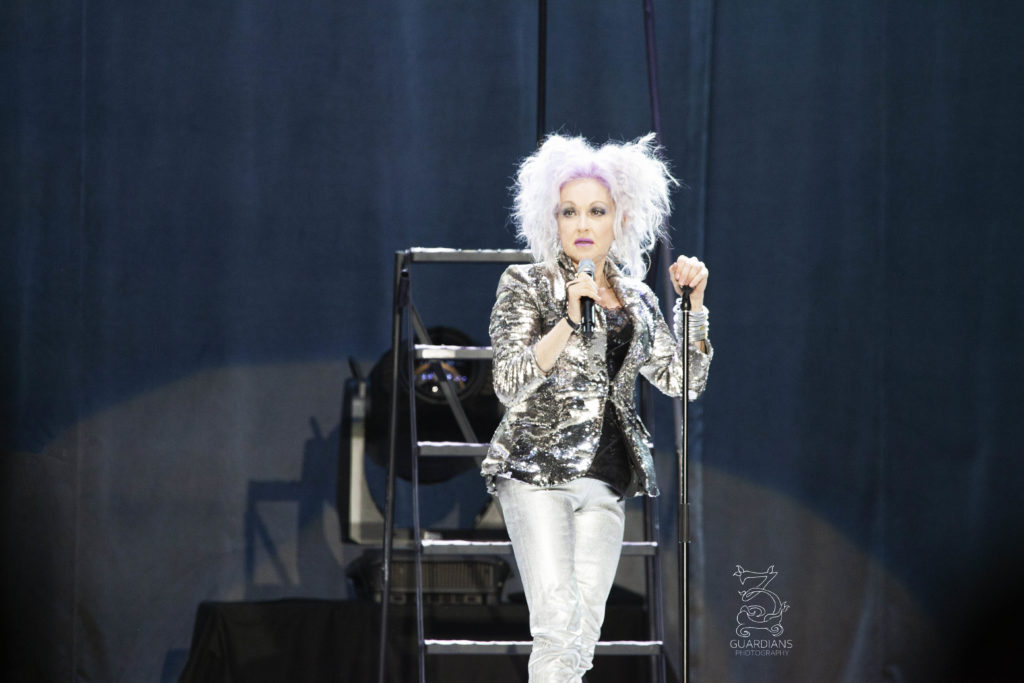 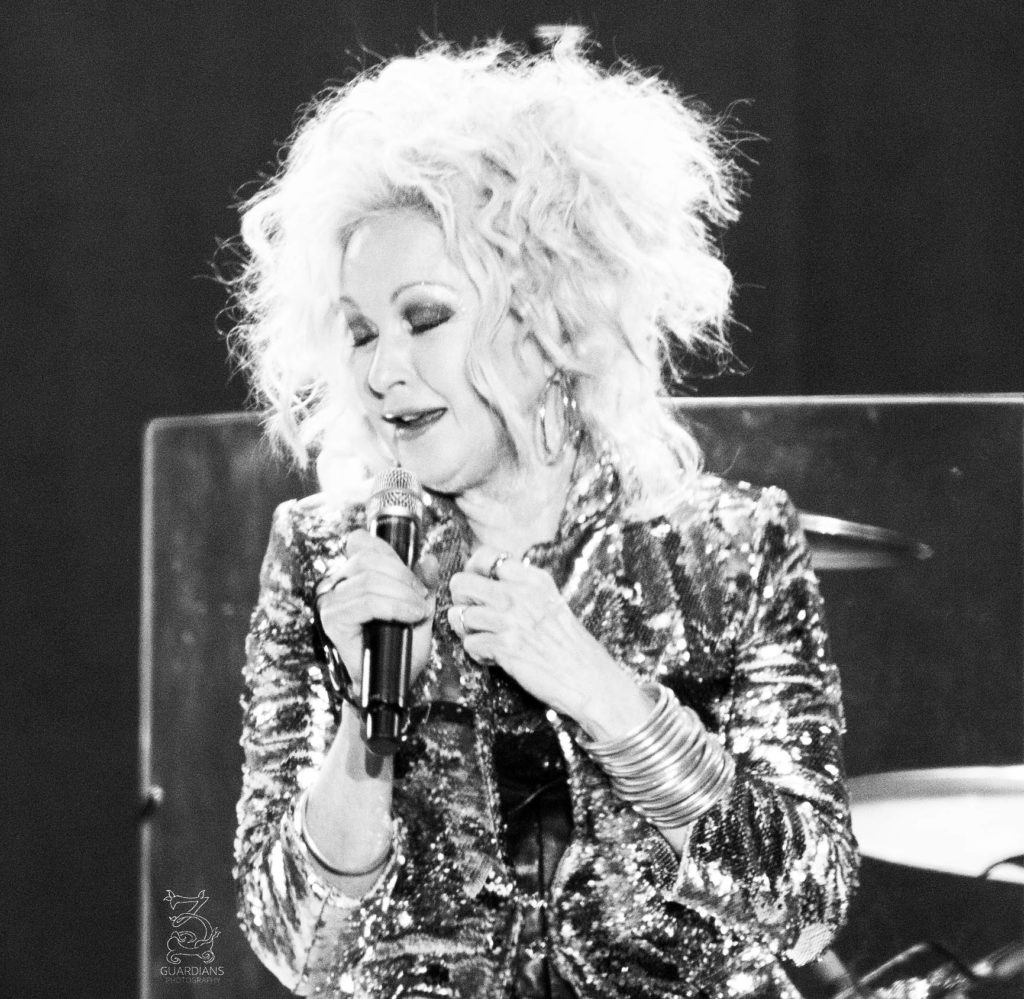 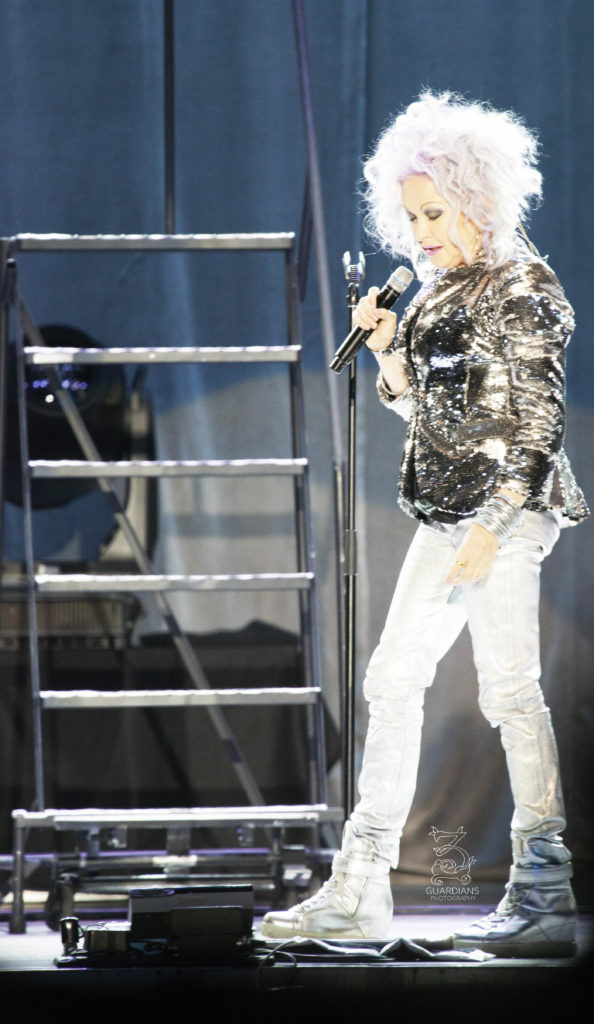 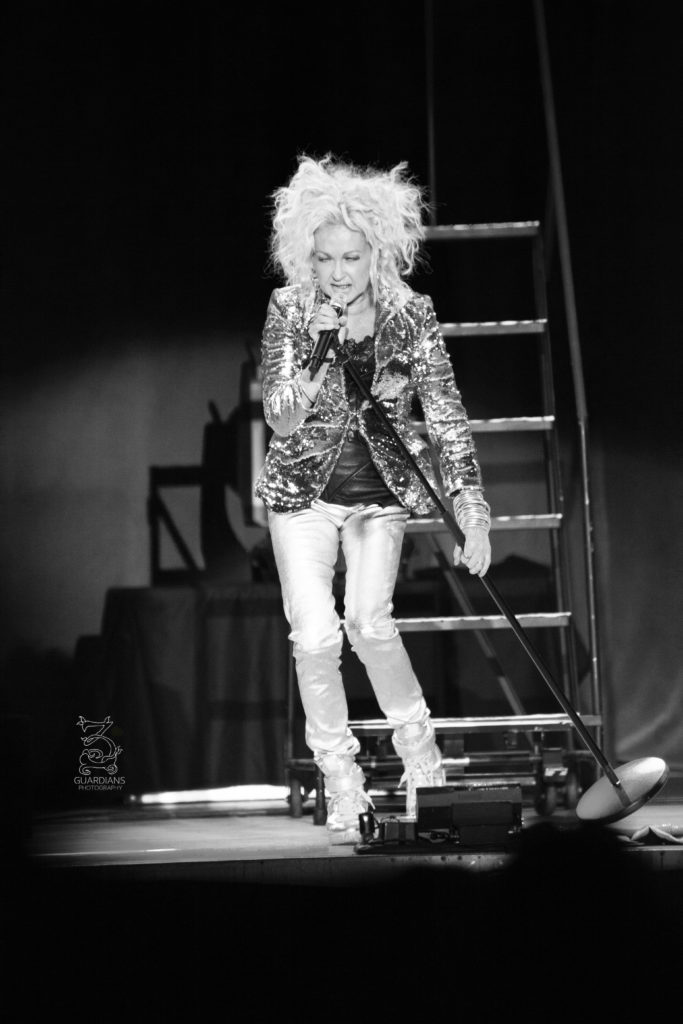 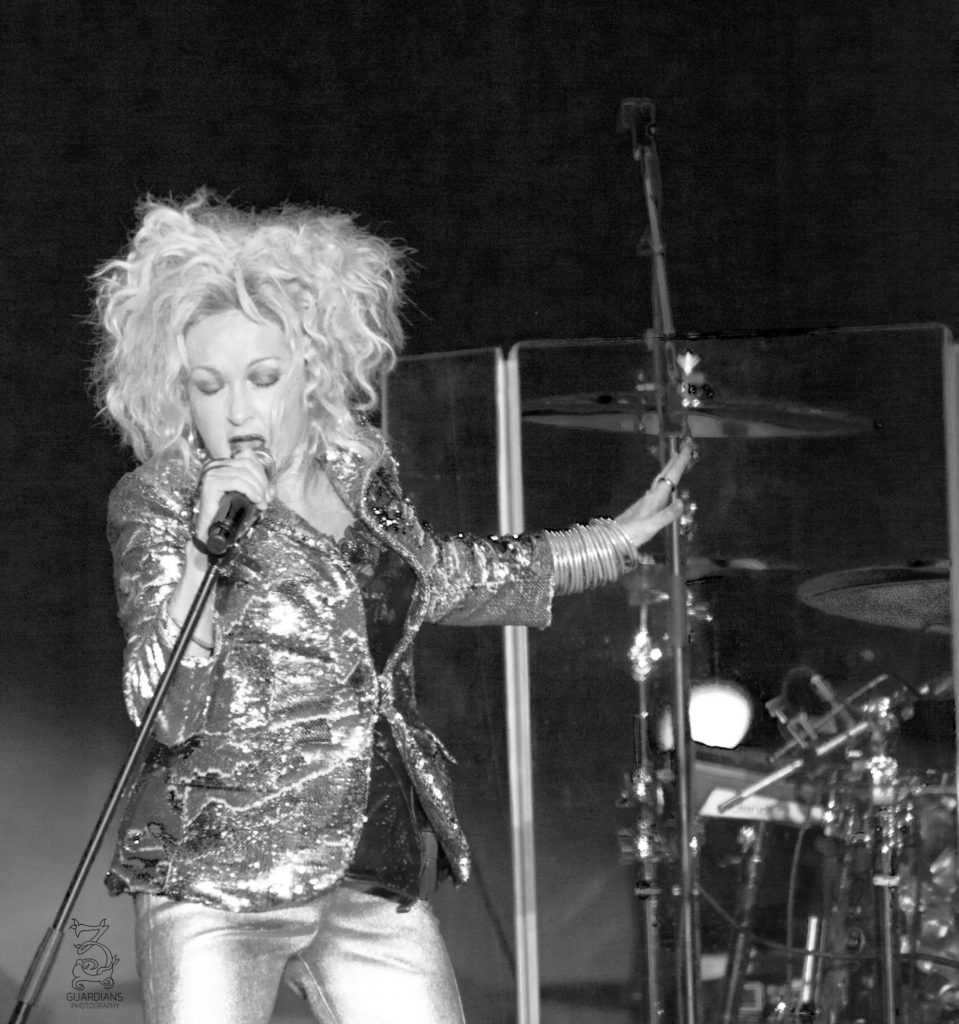 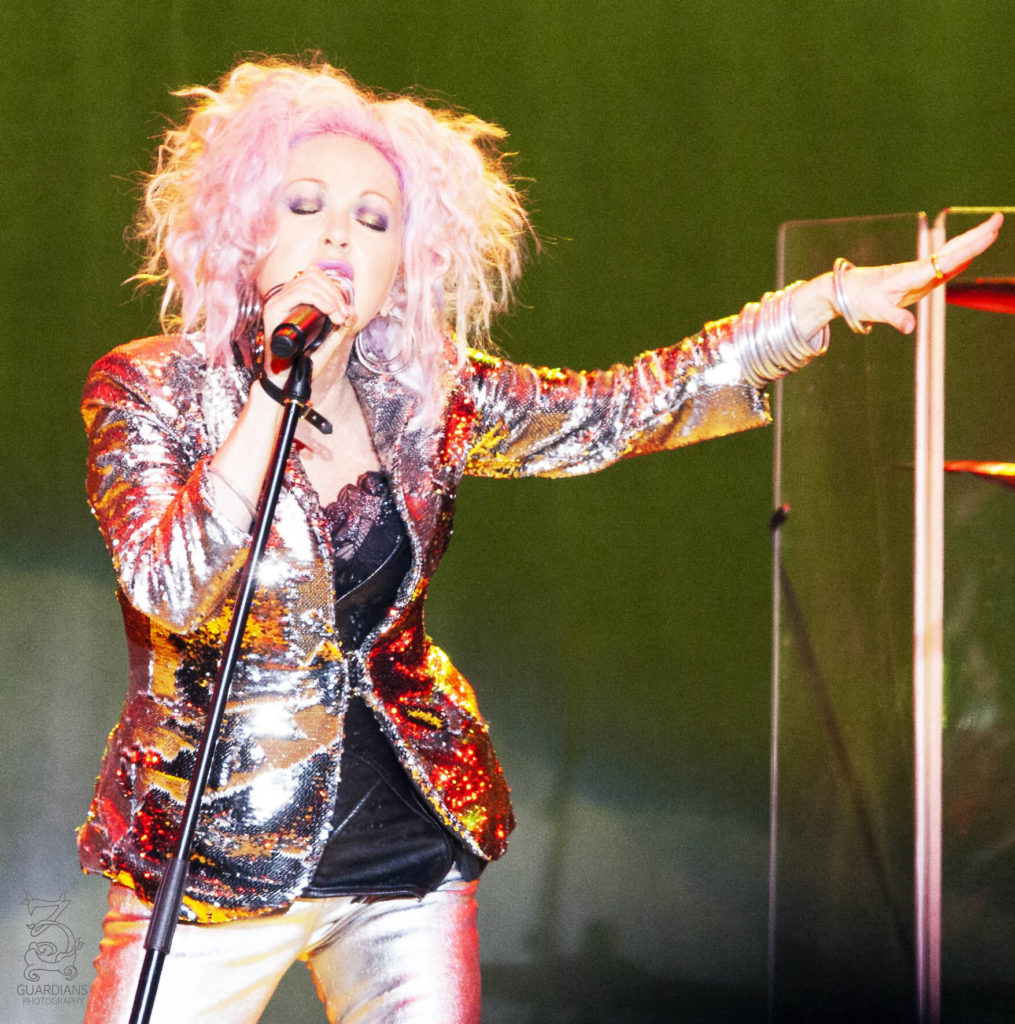 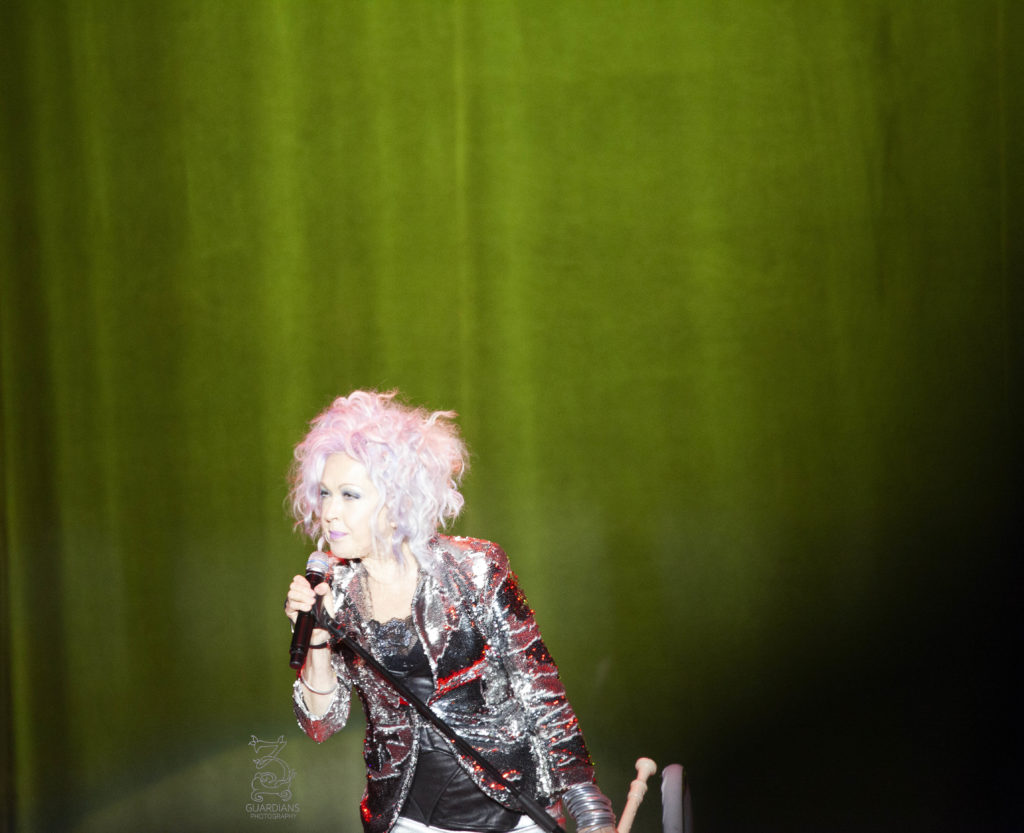 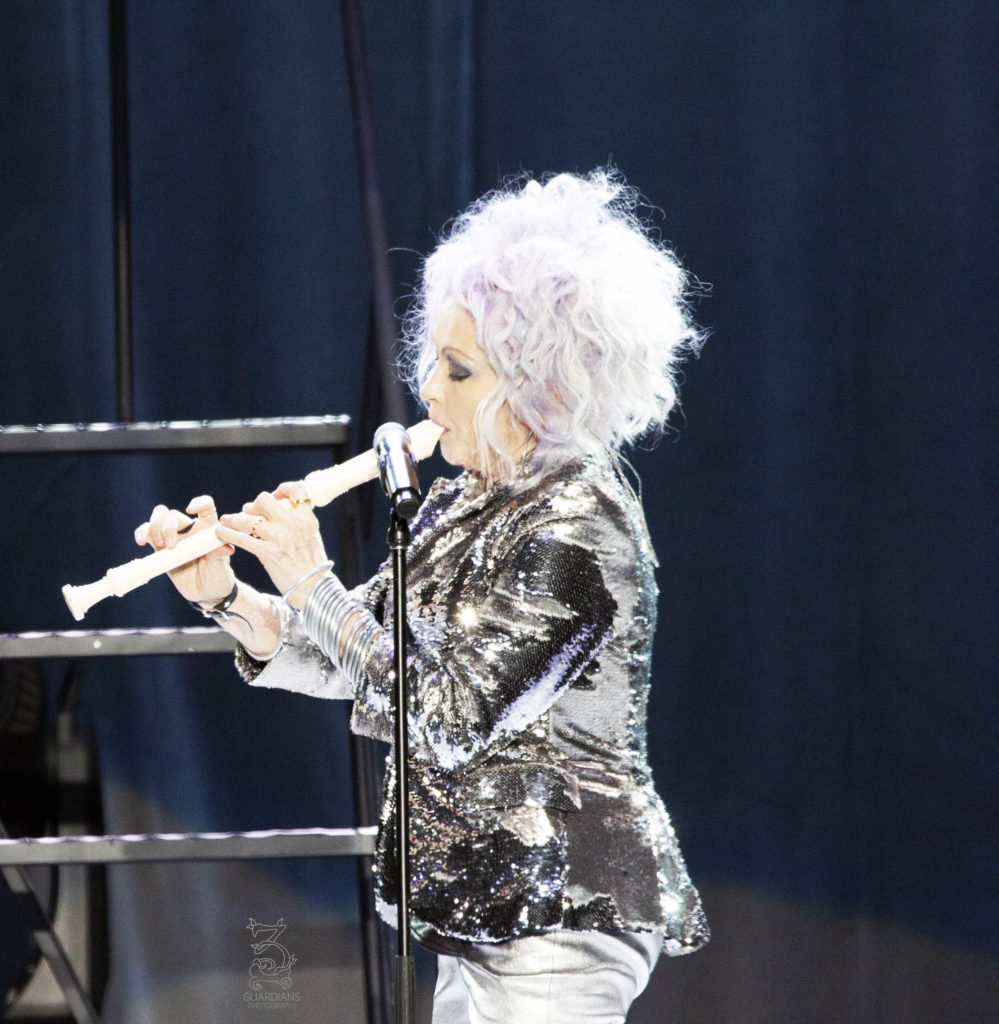 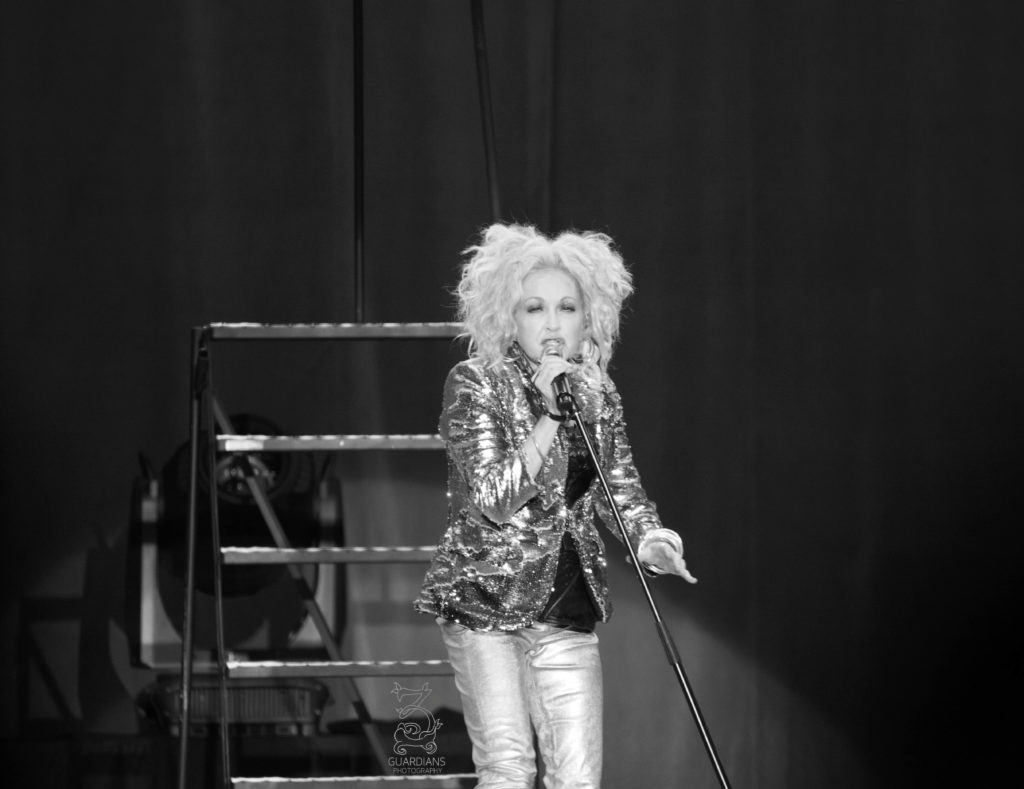 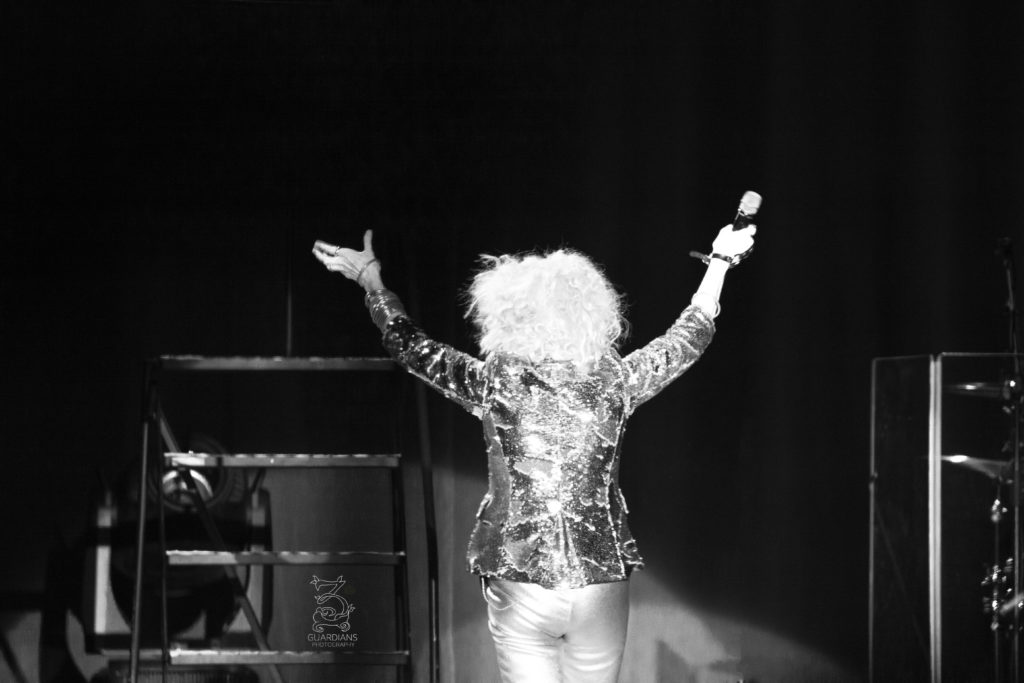 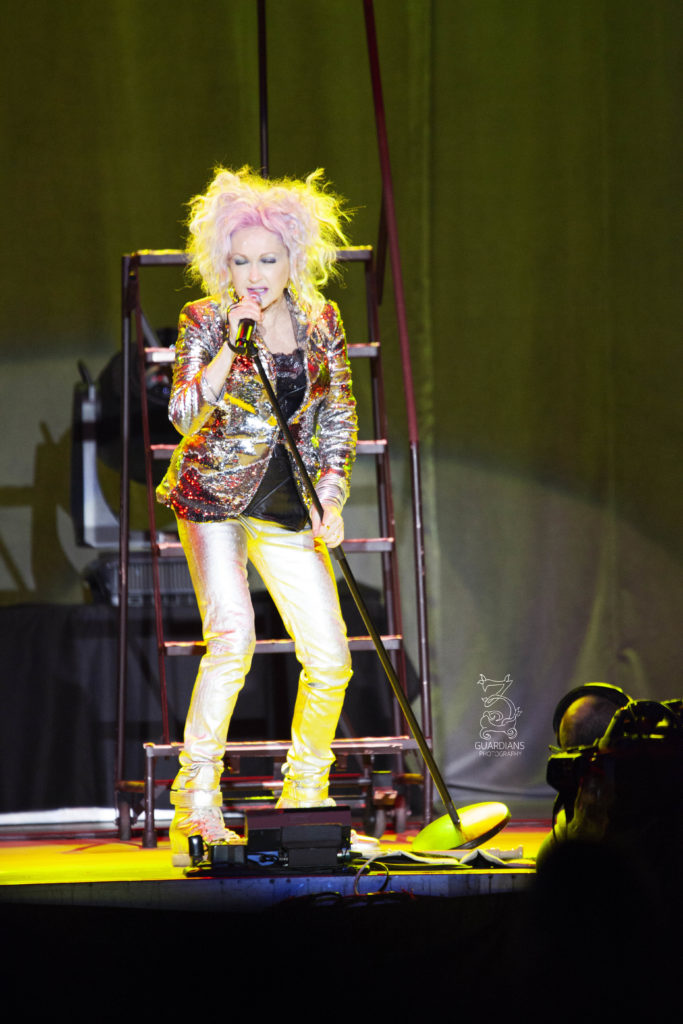