Sinéad O’Connor had a sold out show on Saturday February 1st at The Vogue Theatre Vancouver and it’s not surprising at all. The audience loved her and she in return gave quite a vocal show of many emotions. She sang songs like Take me to Church, Nothing Compares to U, Emperor’s New Cloths, Thank you for Hearing me.

There were also two songs In this heart and I am stretched on your grave done in acapella, of which when both were sung, you could have heard a pin drop, for the audience wanted to capture every word. I could overhear many of the responses from the audience. Their life stories in how O’Connor’s music affected them in their own lives. During one of the songs listed above, a song line that was uttered and an audience member actually shouted back “ but we do love you! We want you!” Talk about if you ever needed affirmation, it was there that night.

I myself was one of those that had life stories attached to her music. One of a family trip, where we would have competitions to see who could hold the note the longest in the song Babylon. Needless to say, for years my Papa won those until we were older. We then had some good matches with that one note. I will admit I did cry through a few of them in refection to how her music influenced my family life, but I have never been ashamed to cry when music is good or makes you feel, just perhaps the amount of snot that comes out and realizing you don’t have tissue with you and thats’s when it get’s embarrassing.

Speaking of embarrassed, there was an actual point where Sinéad O’Connor actually stepped back from the mic and it appeared that she may be embarrassed with something that had happened with the mic, but then when she stepped forward said“ I”m sorry, I”m a little shy. I can actually see all of you which was a surprise.“ The audience however responded with cheers and whistles of encouragement and she had to smile at that.

It was a wonderful concert and I really hope I have the pleasure of seeing her performance again.

More information on Sinéad O’Connor’s Tour can be found at https://www.sineadoconnor.com/ 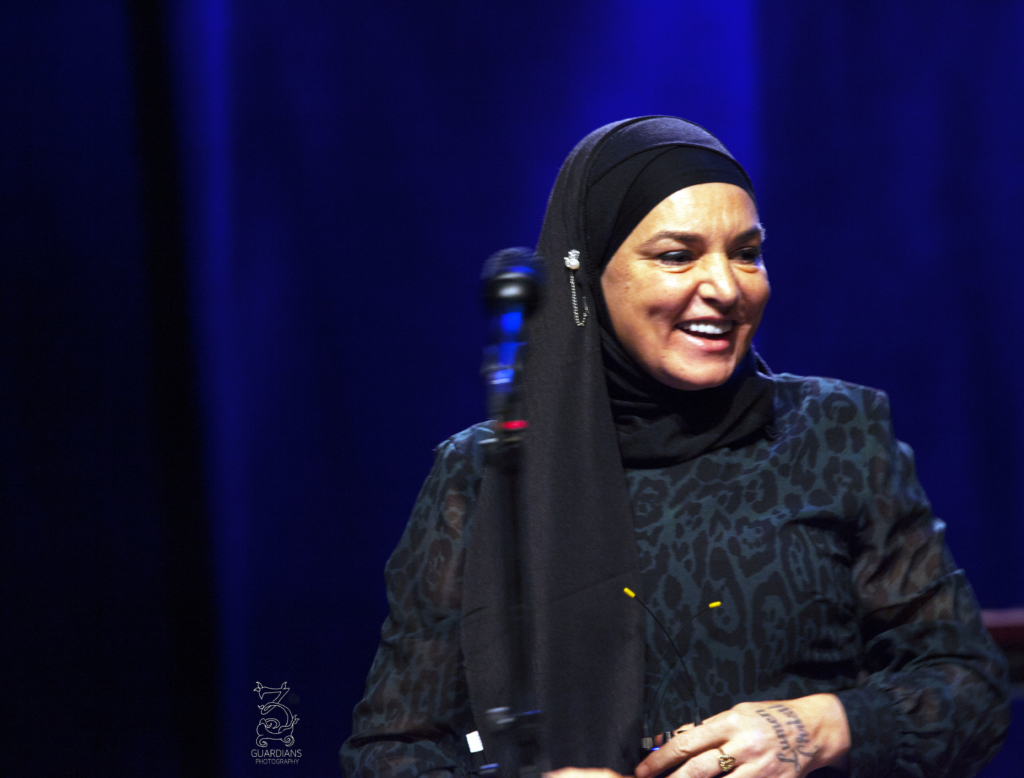 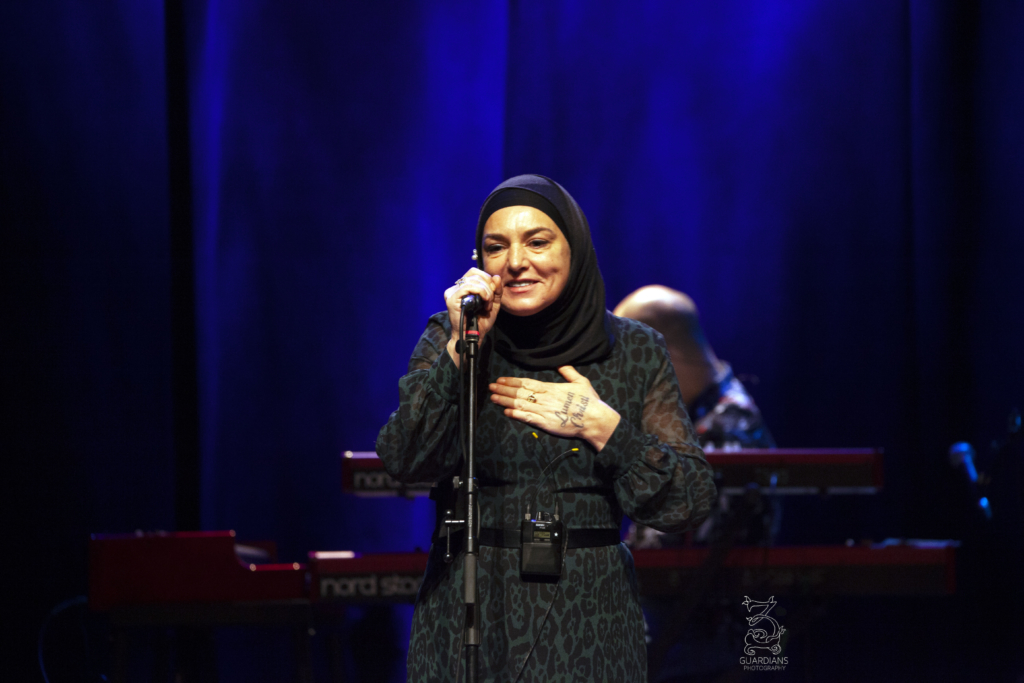 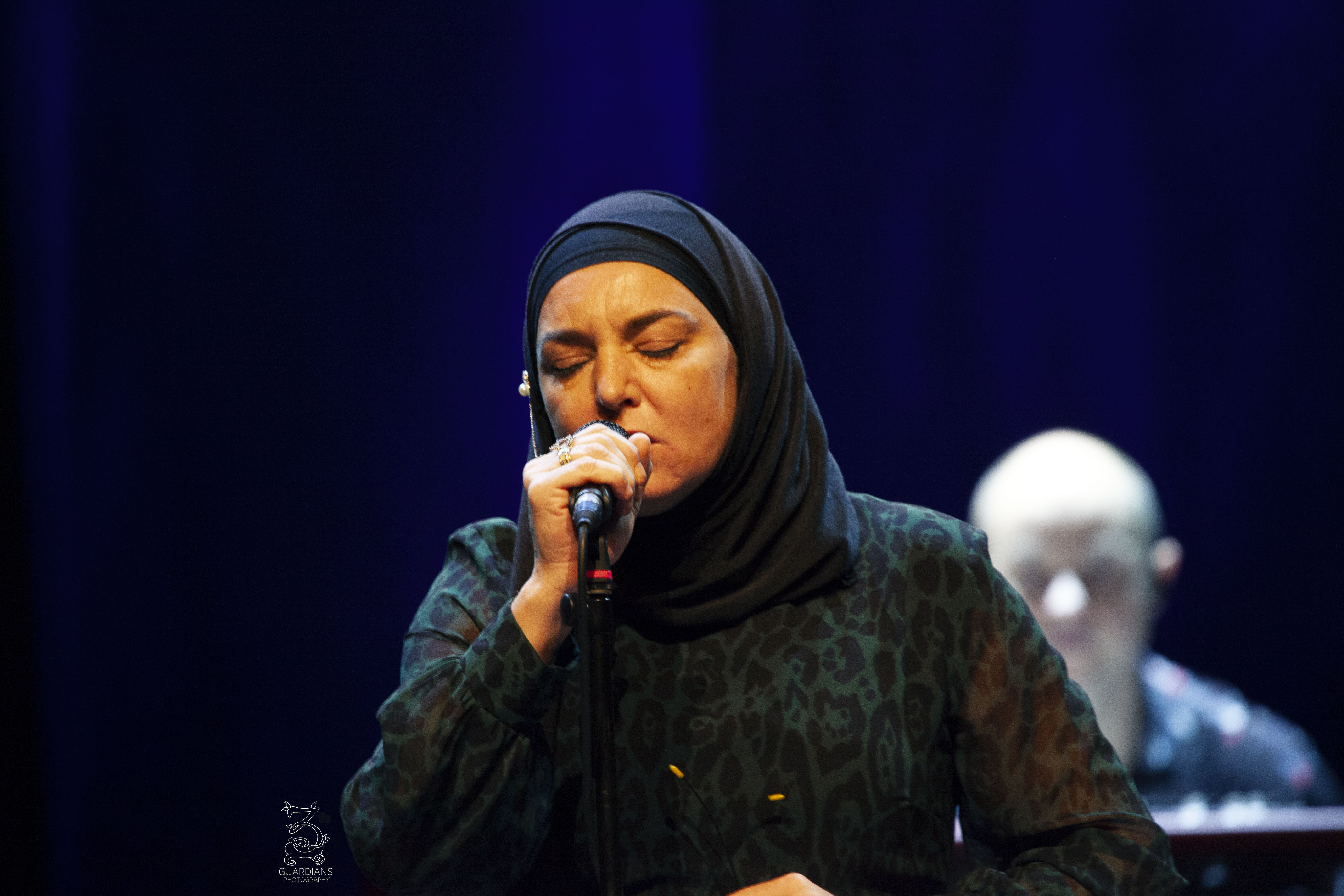 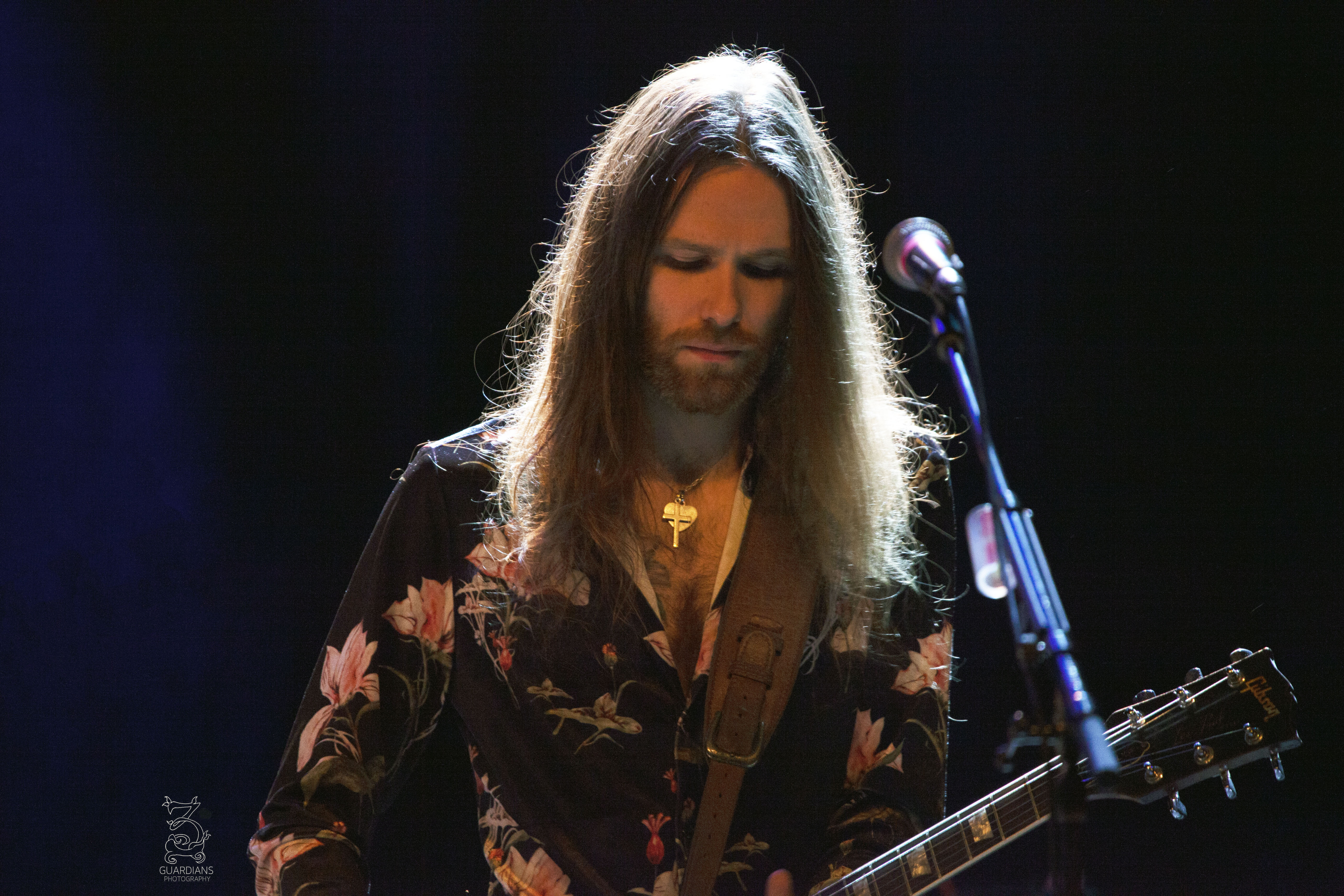 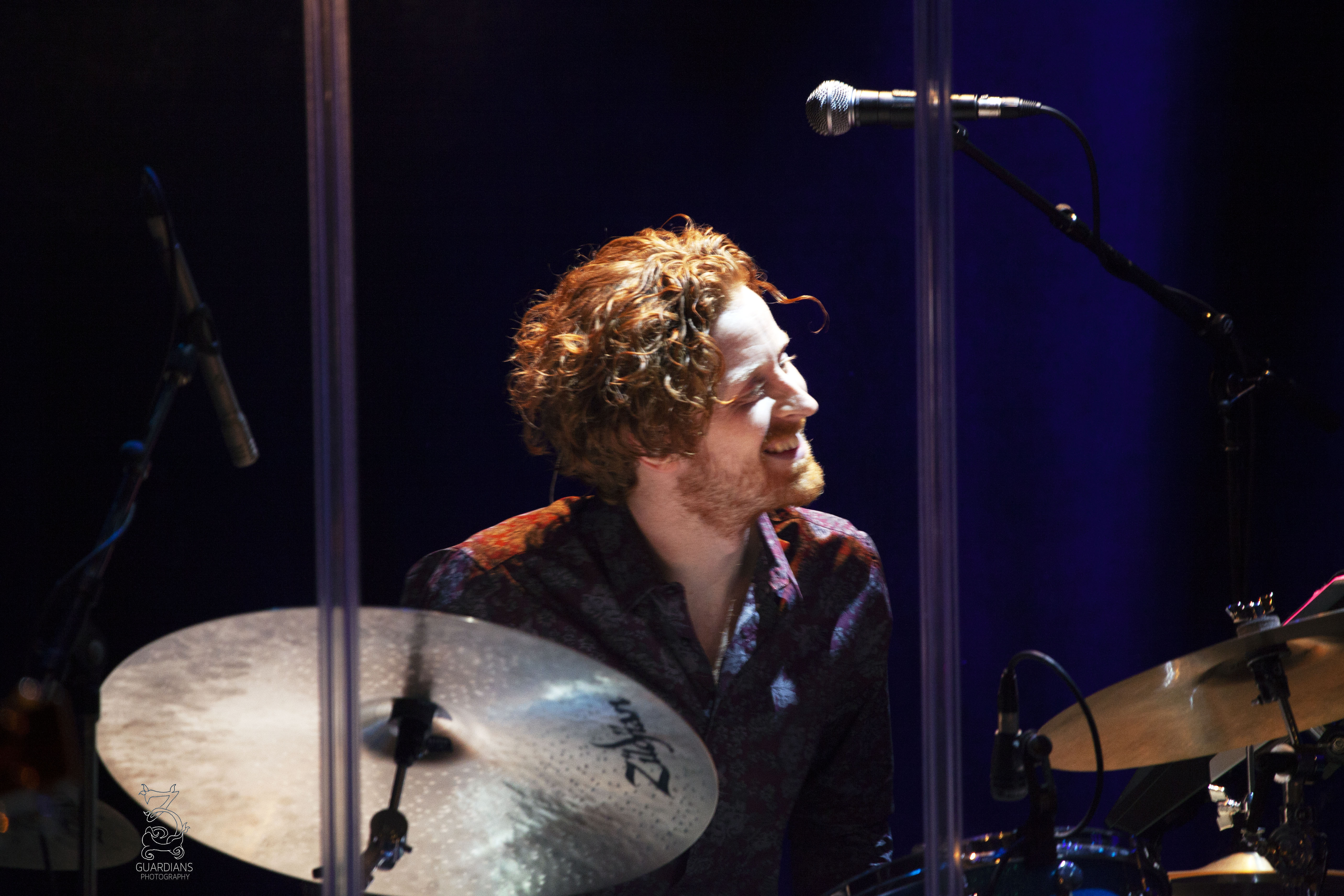 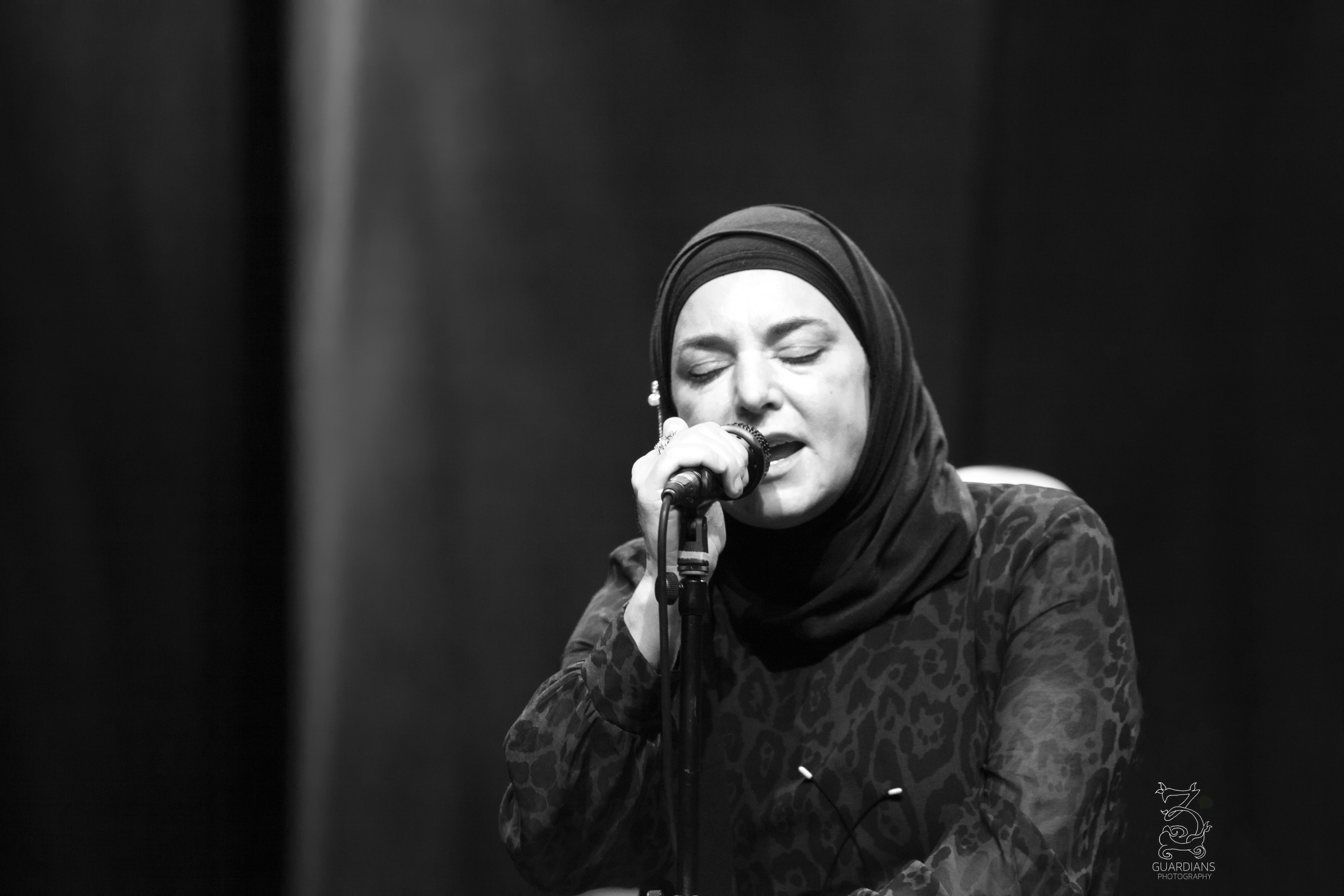 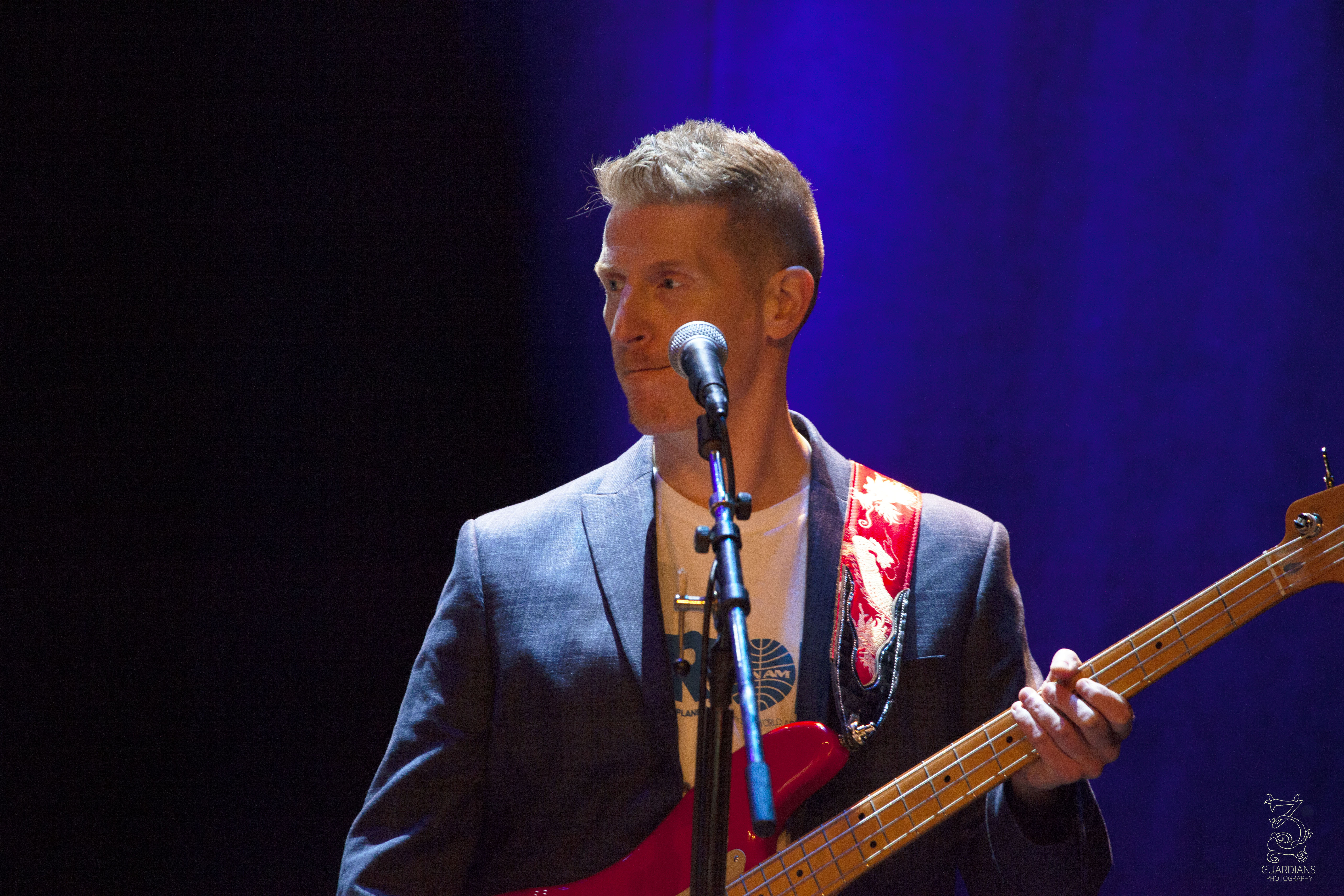 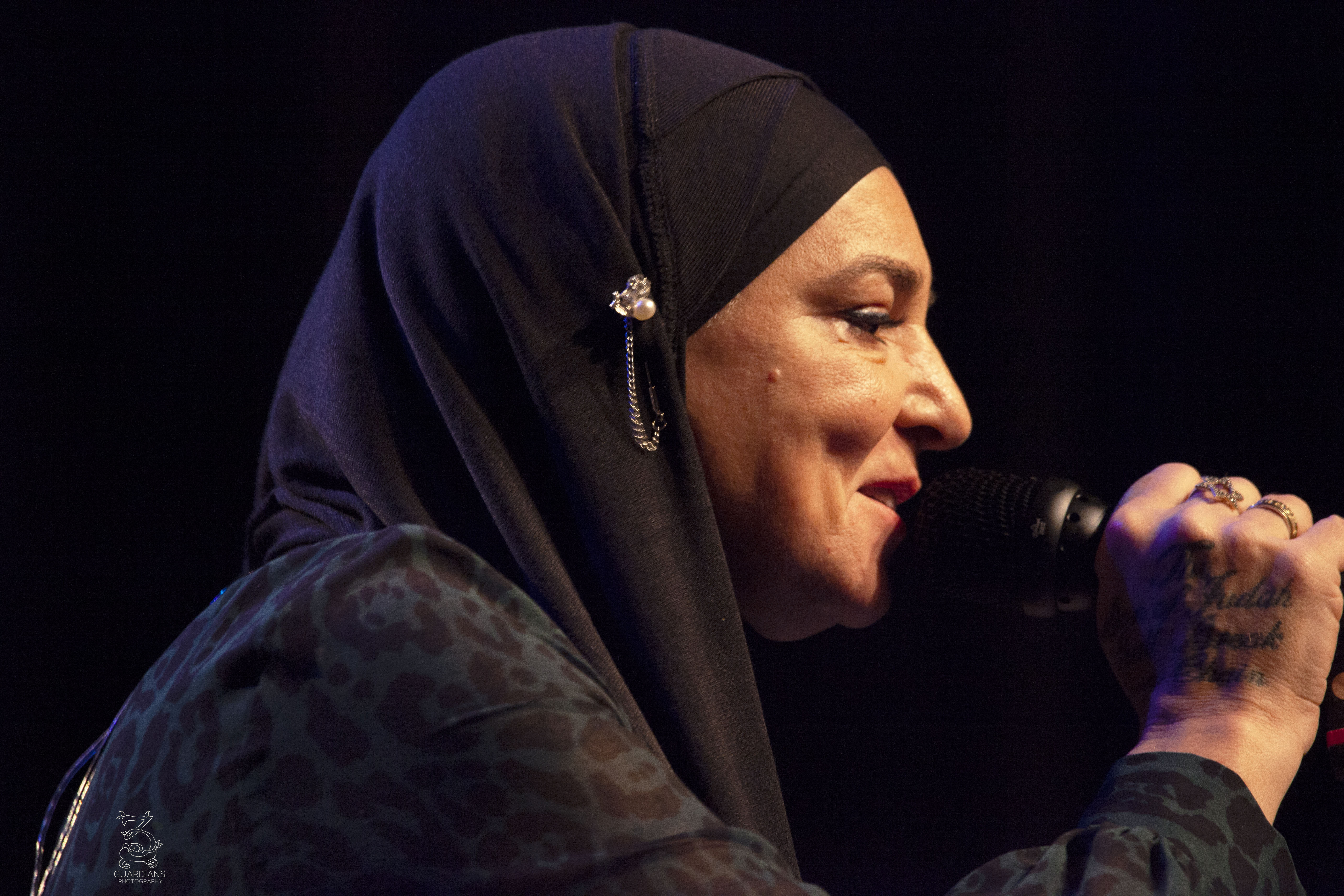 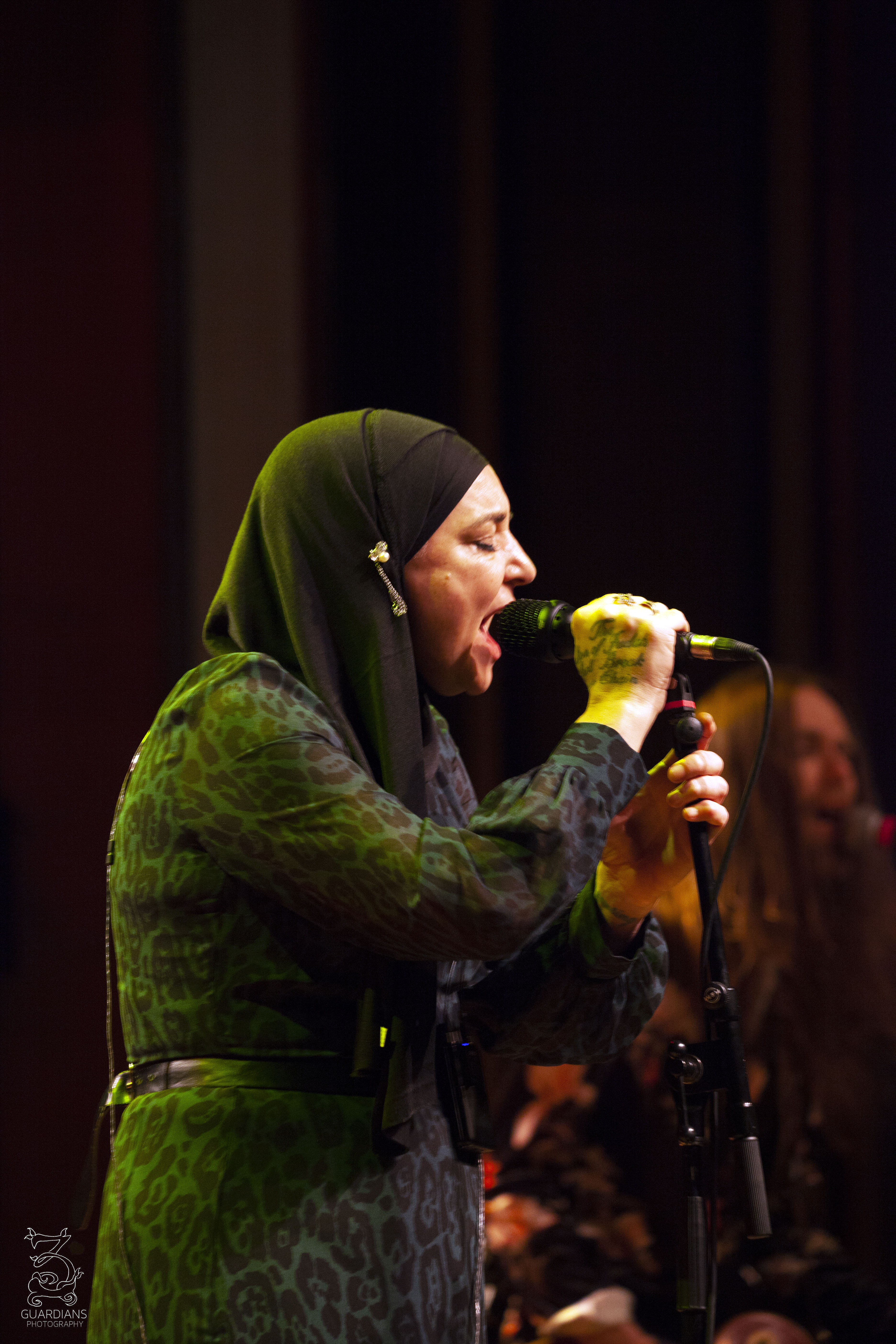 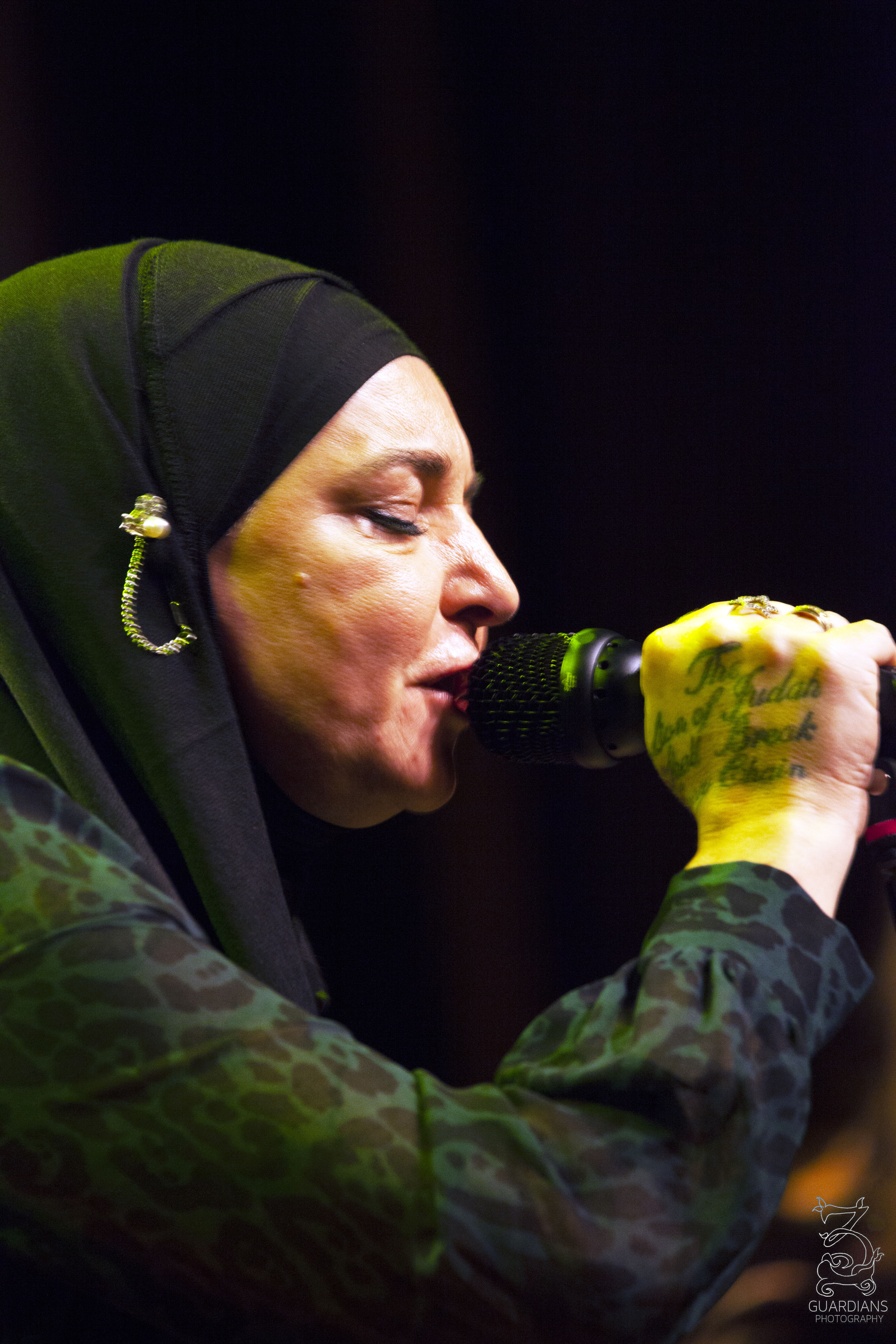 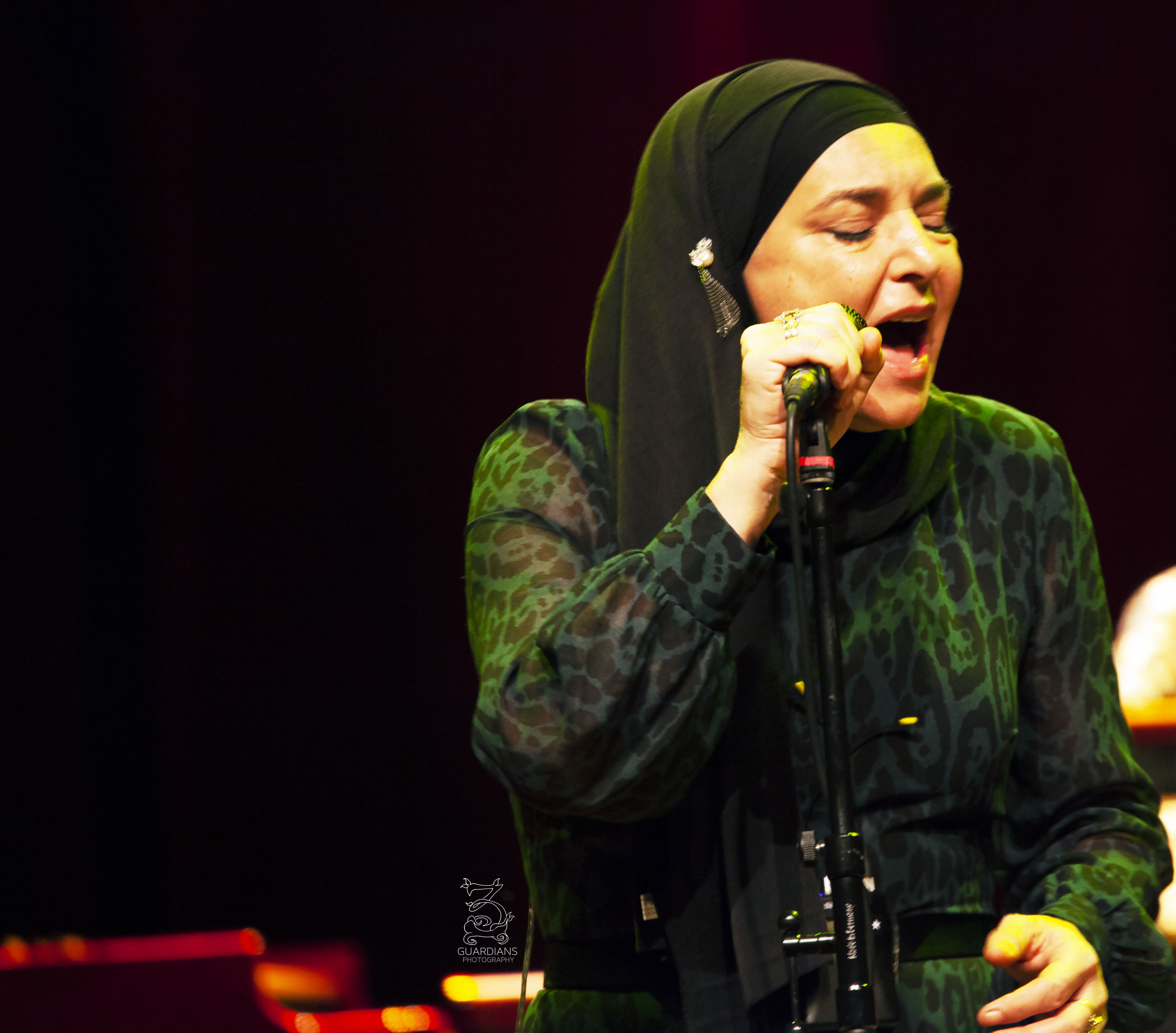 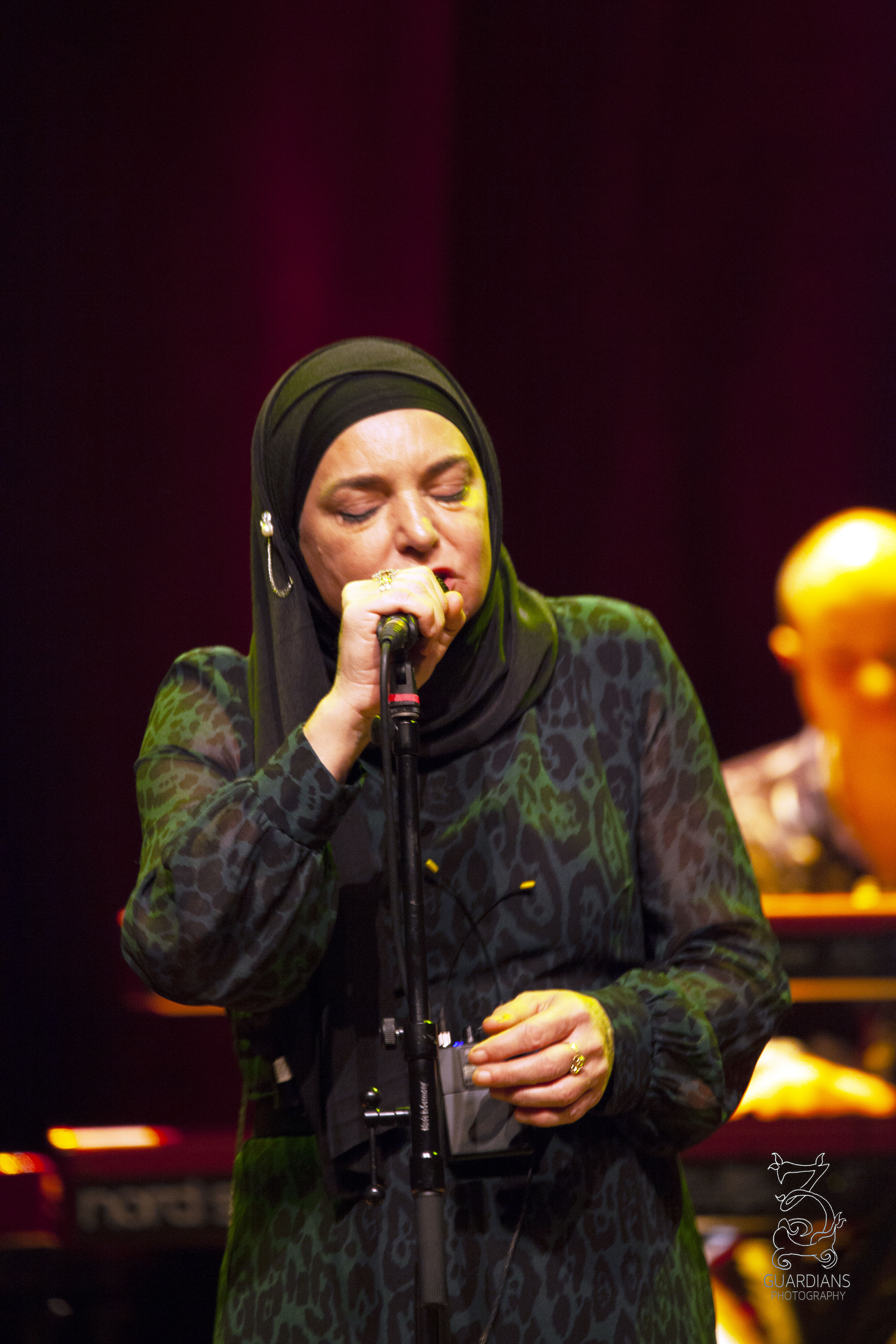 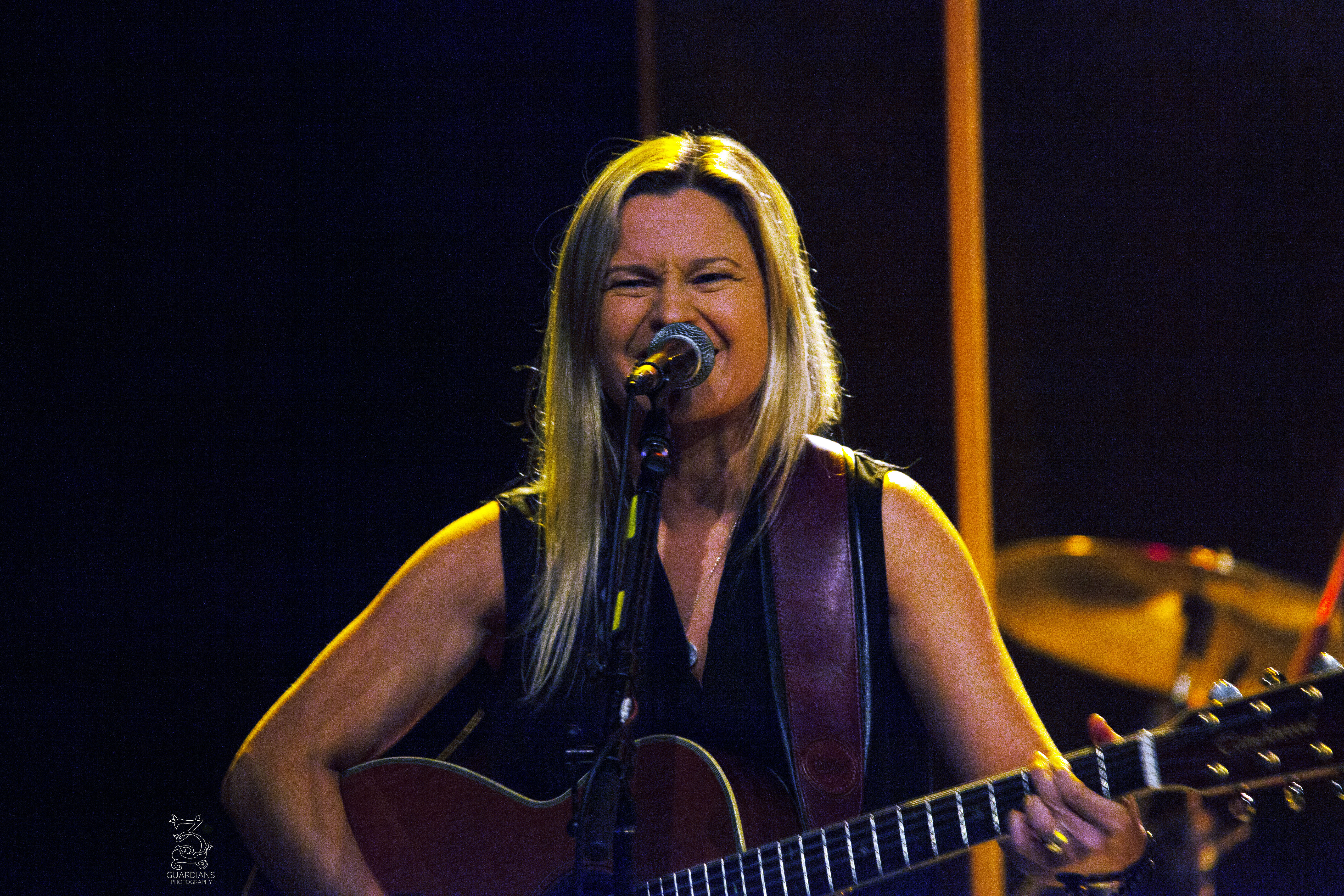 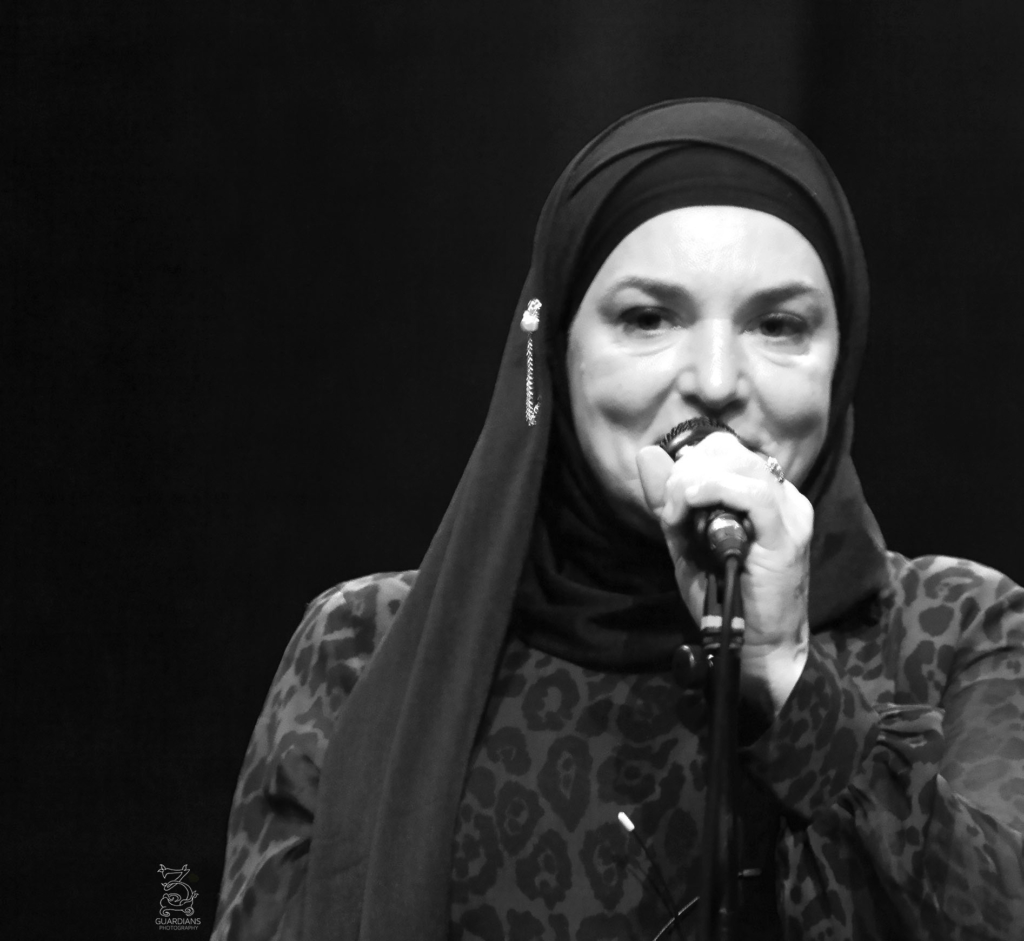