REVIEWS: Lady Gaga: The acid trip I didn’t know I wanted… but glad I had.

Simple Plan's "No Pads. No Helmets.....Just Balls." tour is their 15th Year Anniversary Tour Celebration.  15 YEARS!  Where has the time gone?  The show at the Commodore Ballroom in Vancouver, BC was the first show on the Canadian Tour and it was a SOLD OUT show!  Jammed packed full of fans of a wide range of ages. There were 3 opening bands to get this crowd pumped up; The Bottom Line, Selfish Things and Courage My  Love.

Simple Plan came blasting onto the stage, lights flashing, beat pounding and starting with "I Do Anything"  The fans went wild, singing every word along with the band. They would play the "No Pads. No Helmets.....Just Balls." album from start to finish with a few extra songs.  Great songs like; I'm Just a Kid, Meet You There, Addicted, My Alien & Perfect. The band that consisted of Pierre Bouvier, Chuck Comeau, Jeff Stinco & Sebastien Lefebvre have been together right from the beginning.  Pierre told stories of their experiences and how thankful they are of the fans and of each other.

Later in the show, Chuck & Pierre traded places, telling a story how Pierre always wanted to play the drums and Chuck wanted to be the lead singer of a band.  Pierre showed us a little of what he could do on the drums and then Chuck did a stage dive into the fans and crowd surfed back onto the stage. Which I'm sure is a nightmare for the security team. It was such a high energy night.  The guys are so humble and down to earth.

Simple Plan is an amazing Canadian Punk Rock Band from Montreal and very entertaining.  It's pretty cool that they have been together for 15 years and have been very successful.  I look forward to many more albums from them. 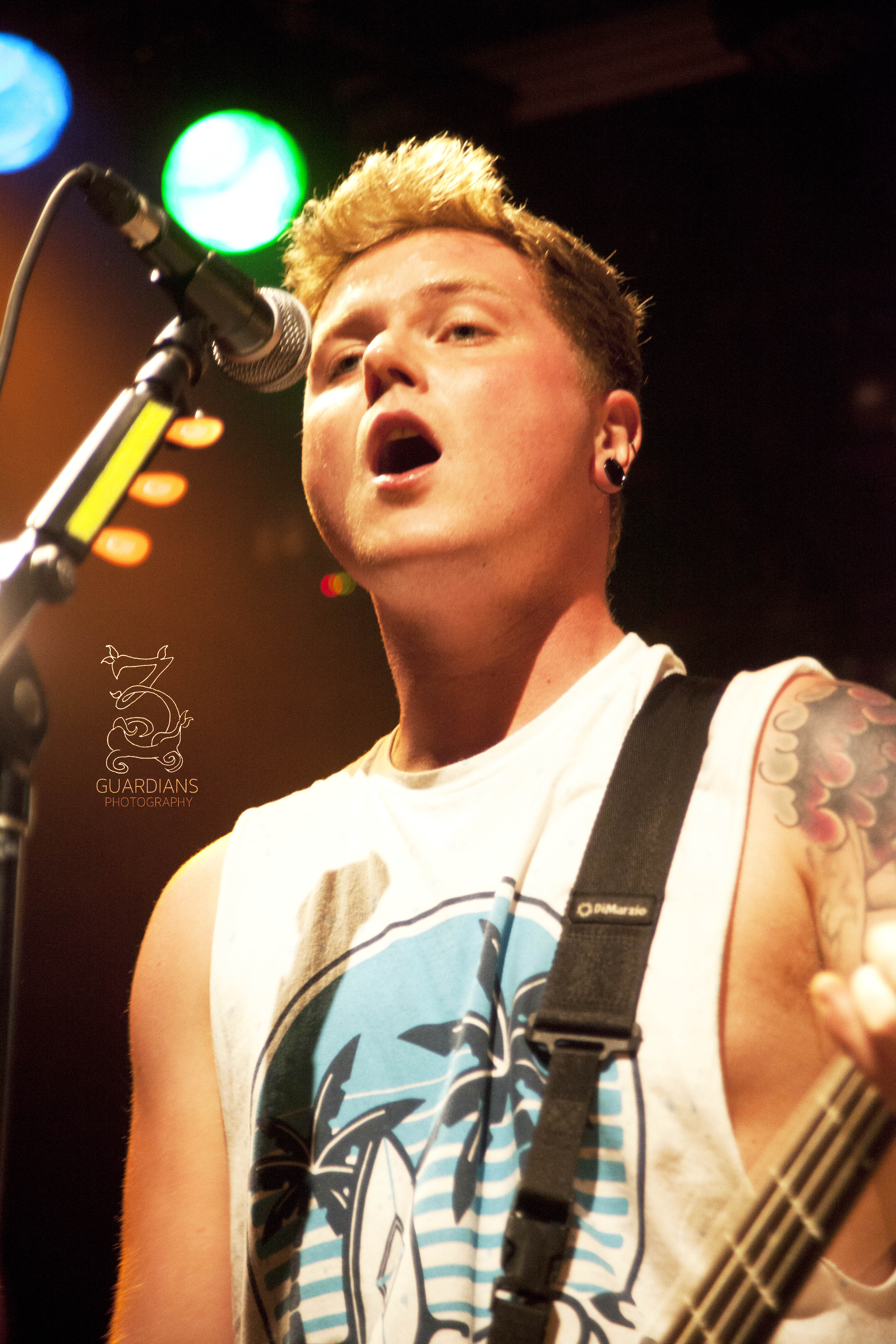 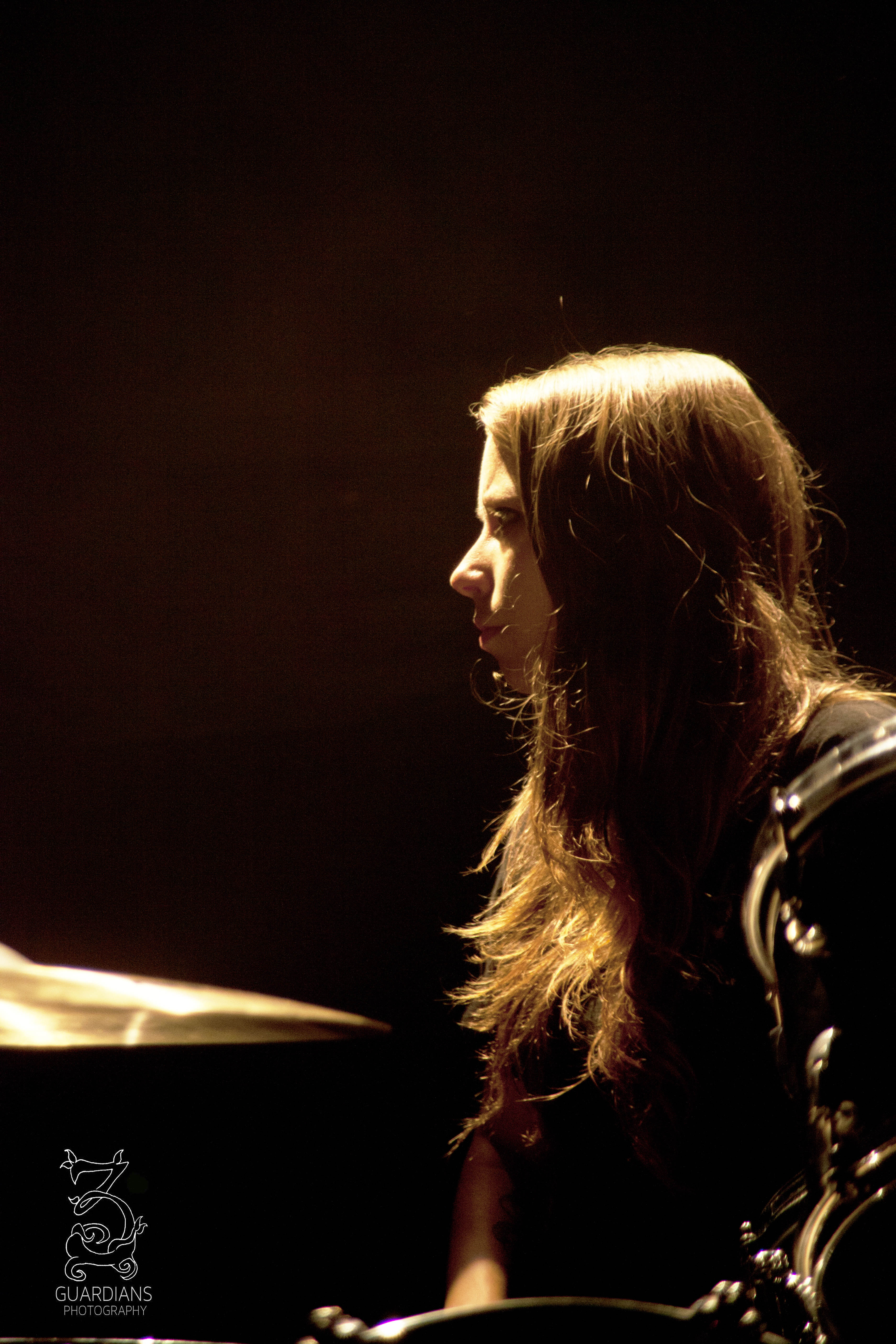 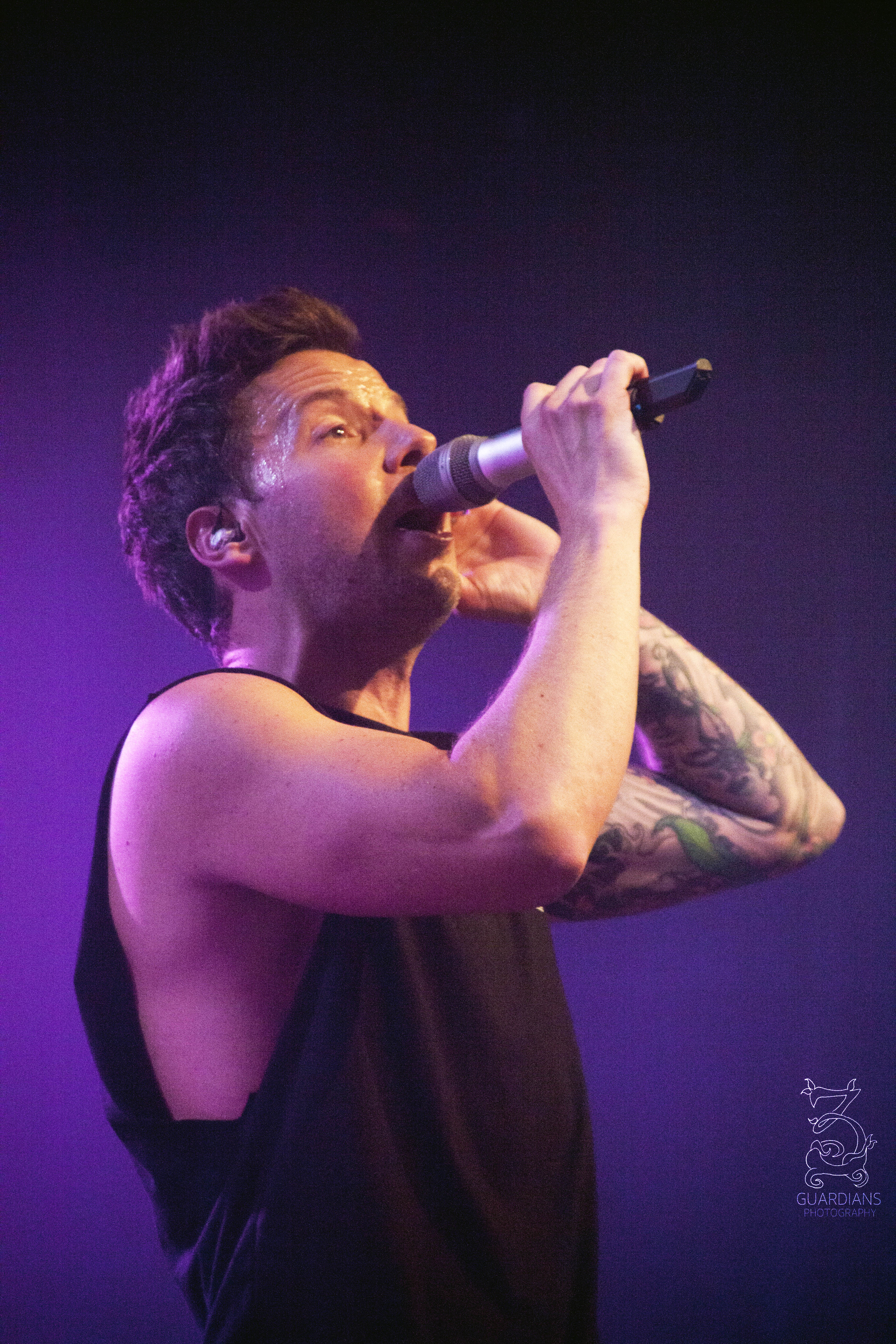 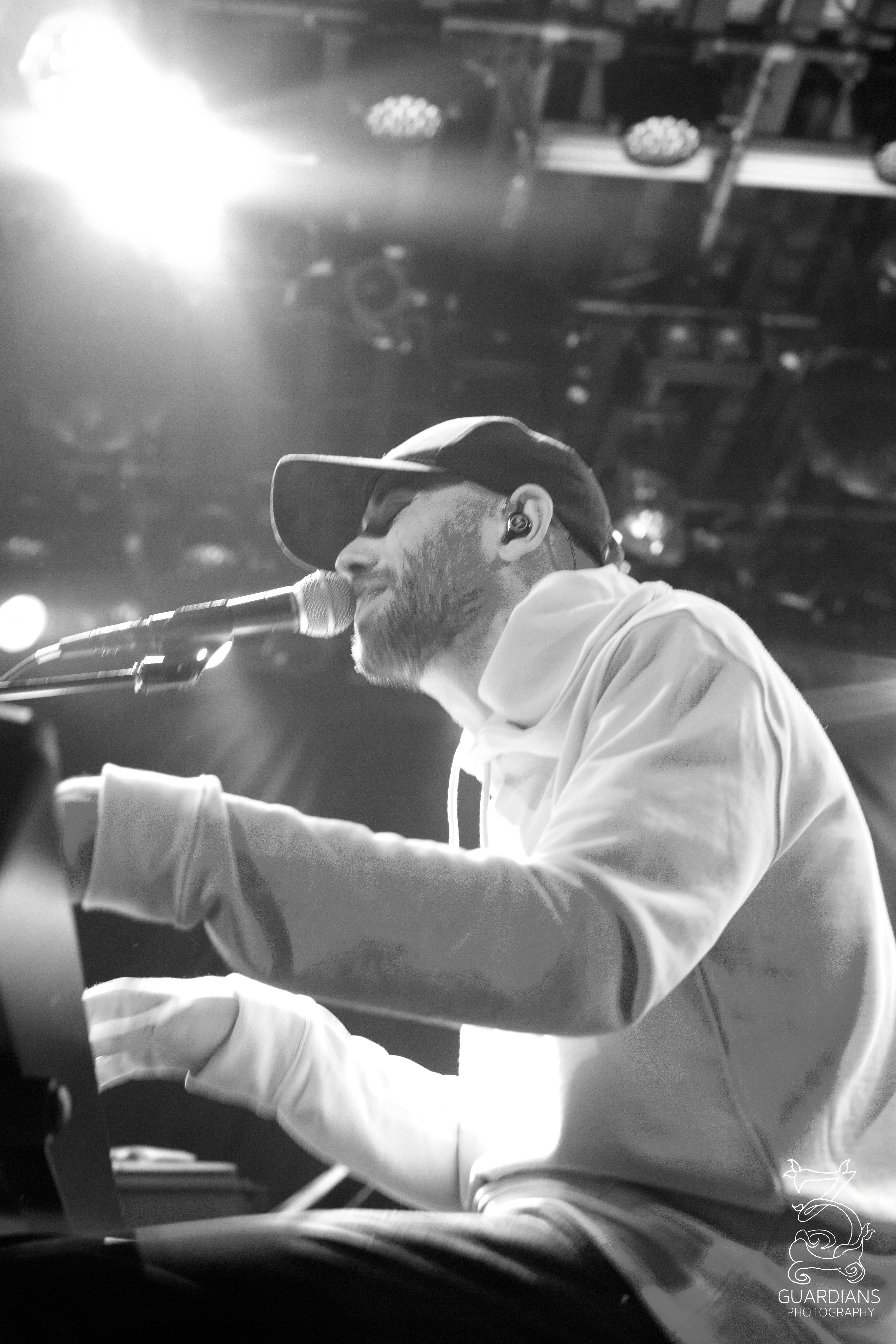 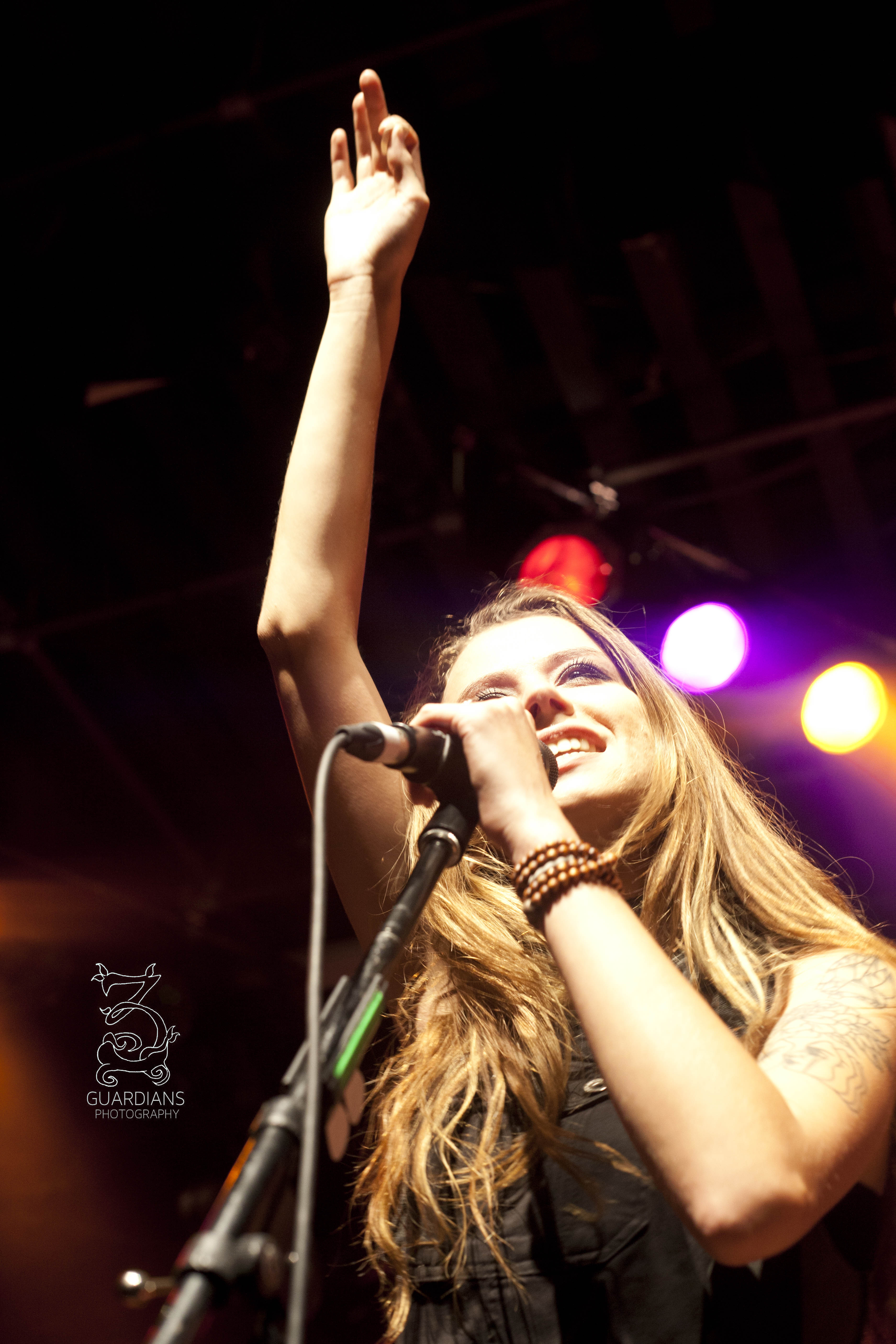 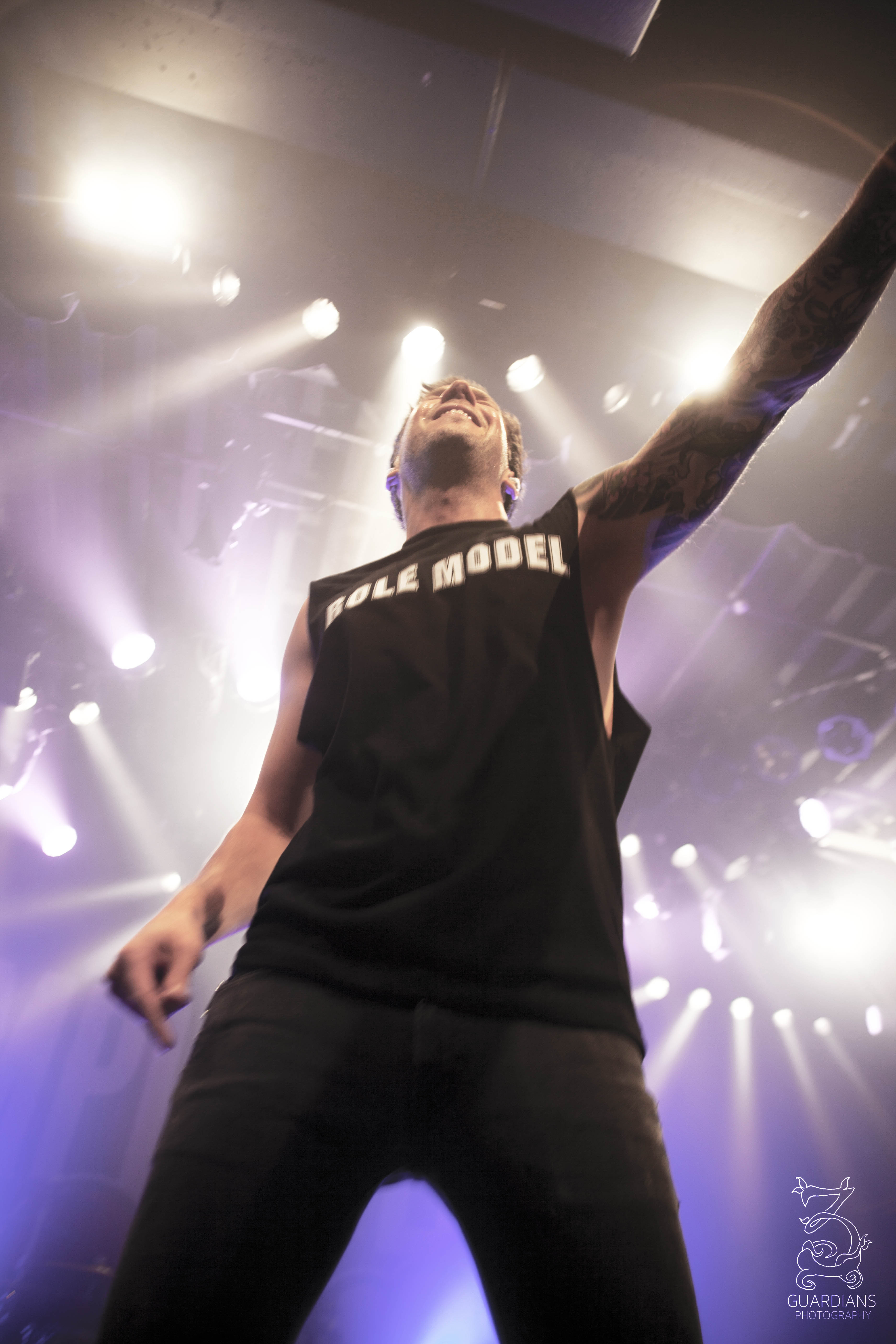 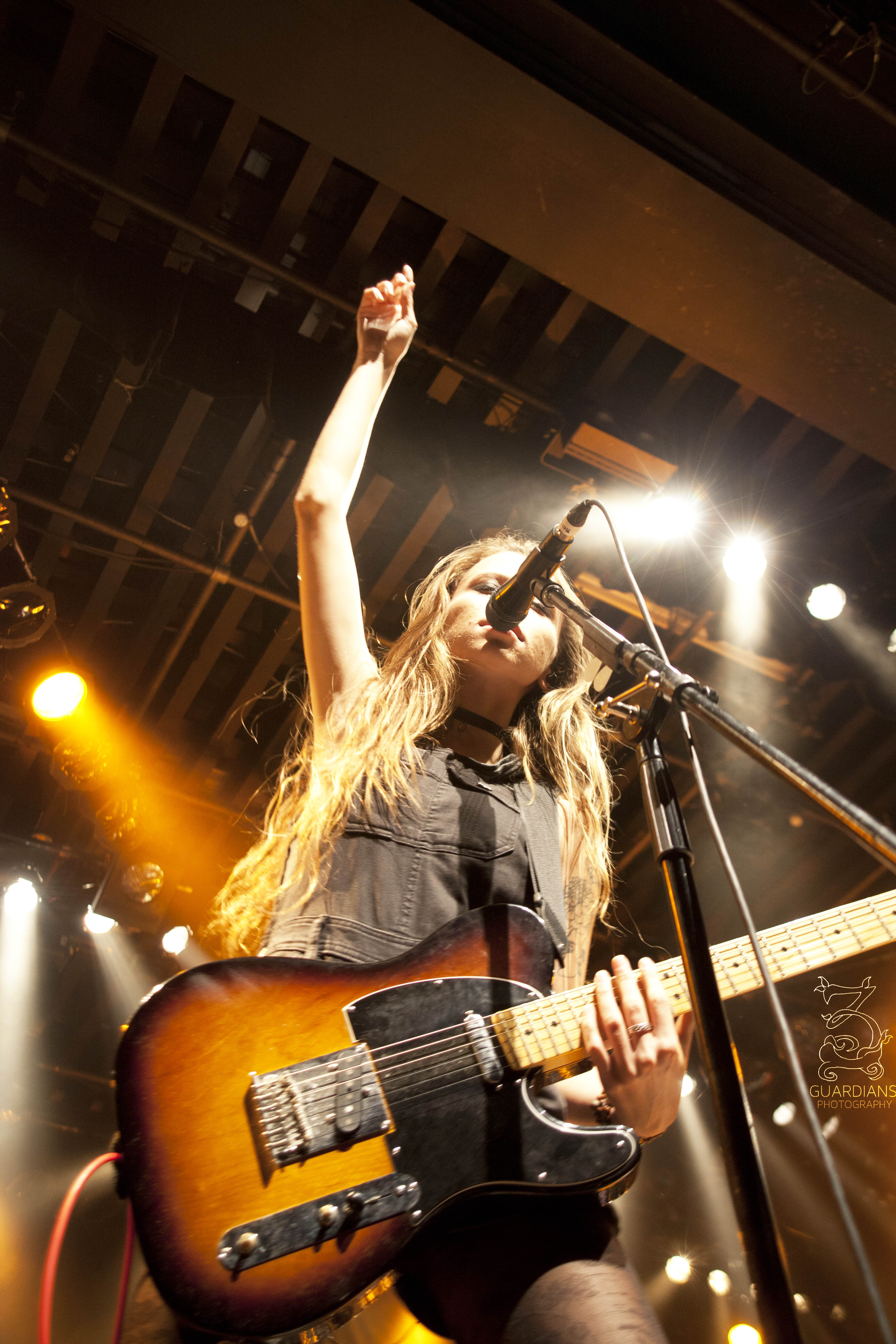 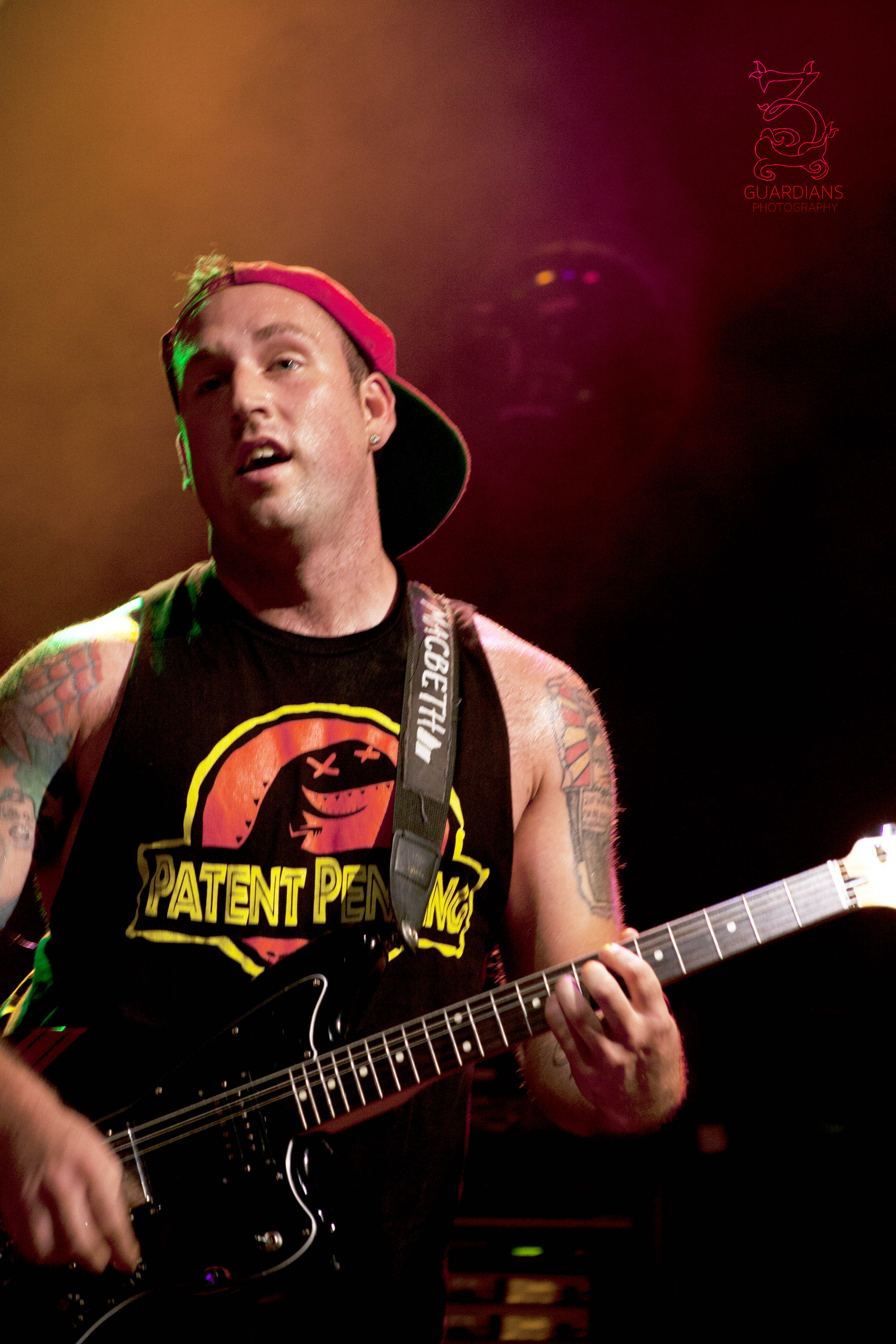 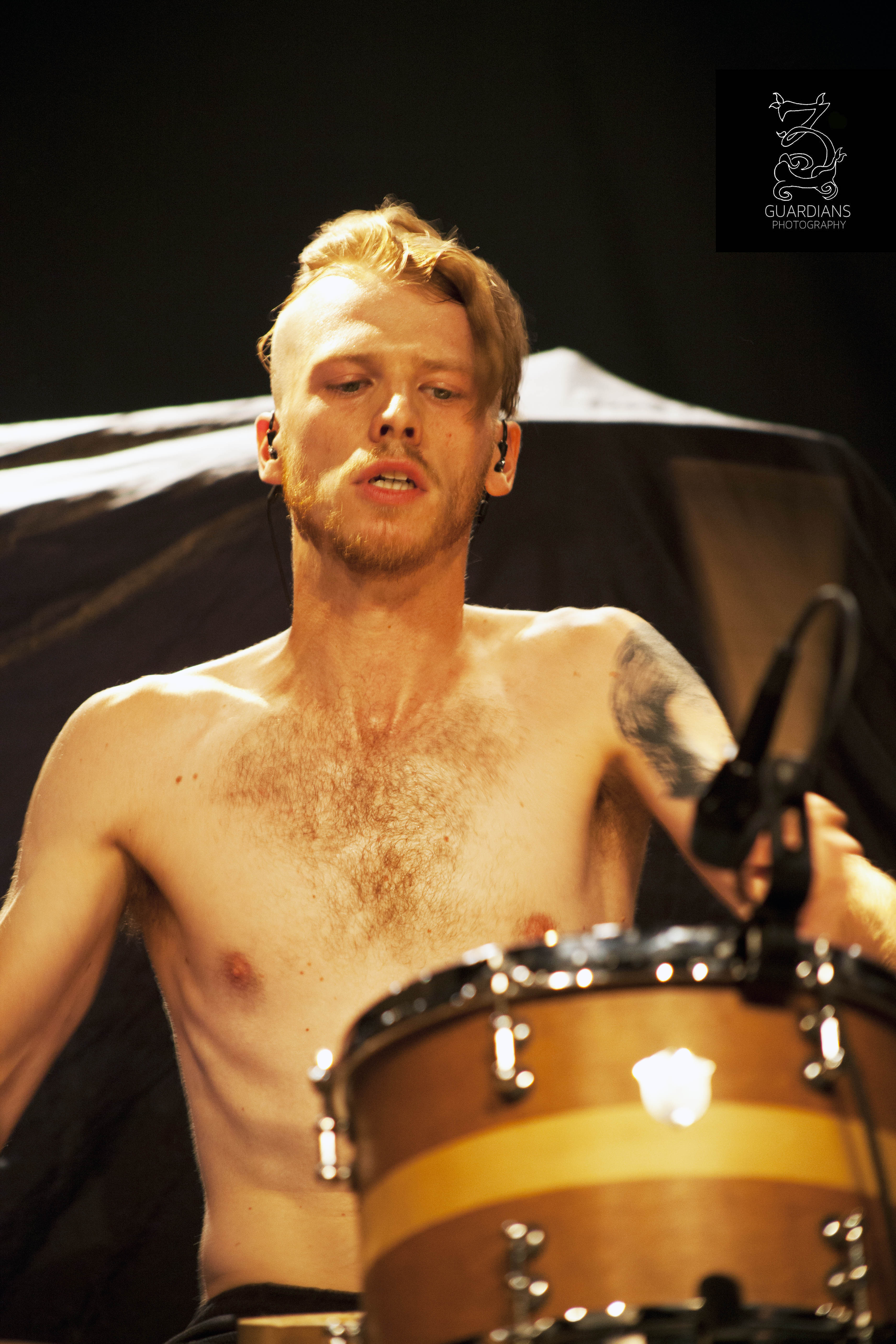 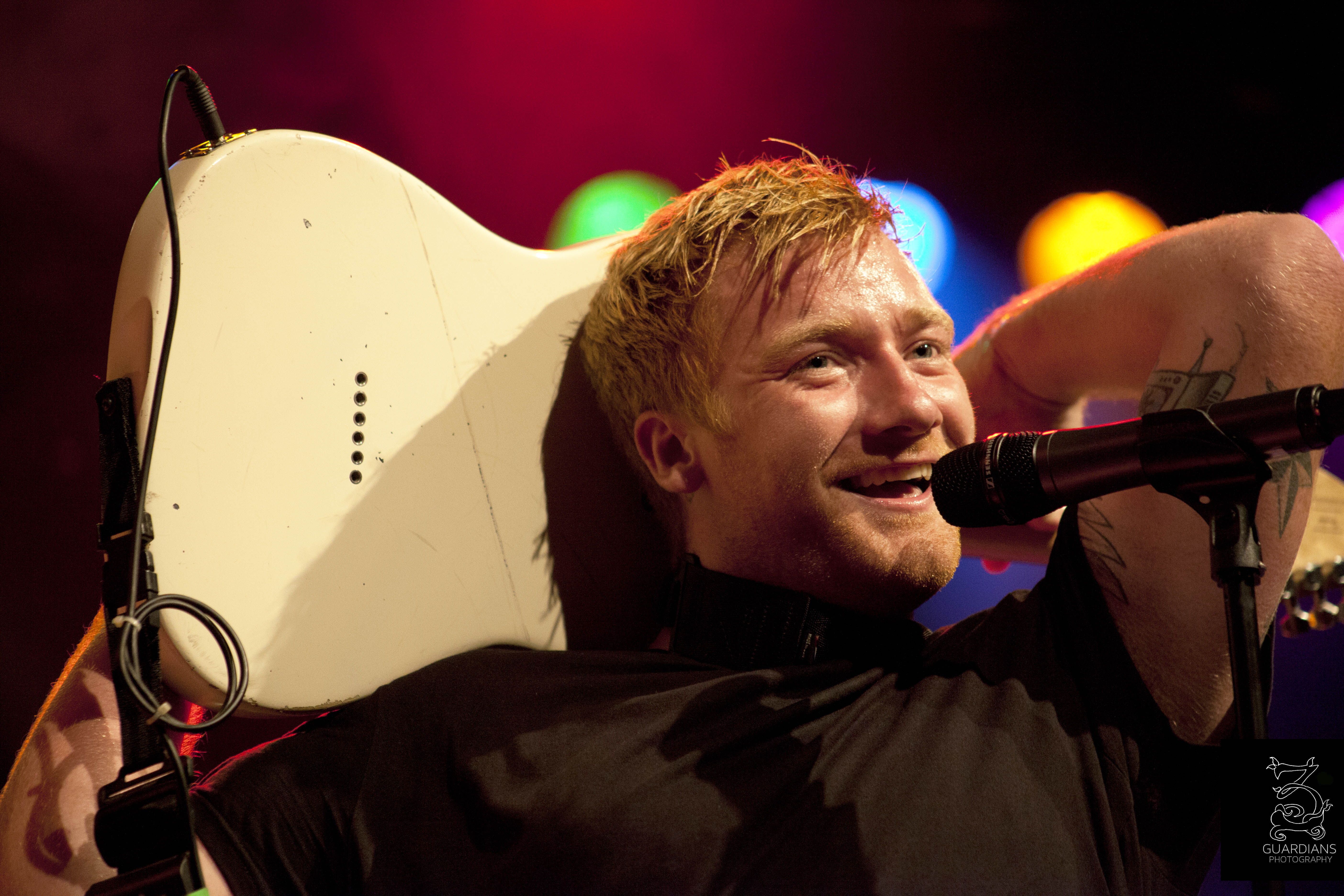 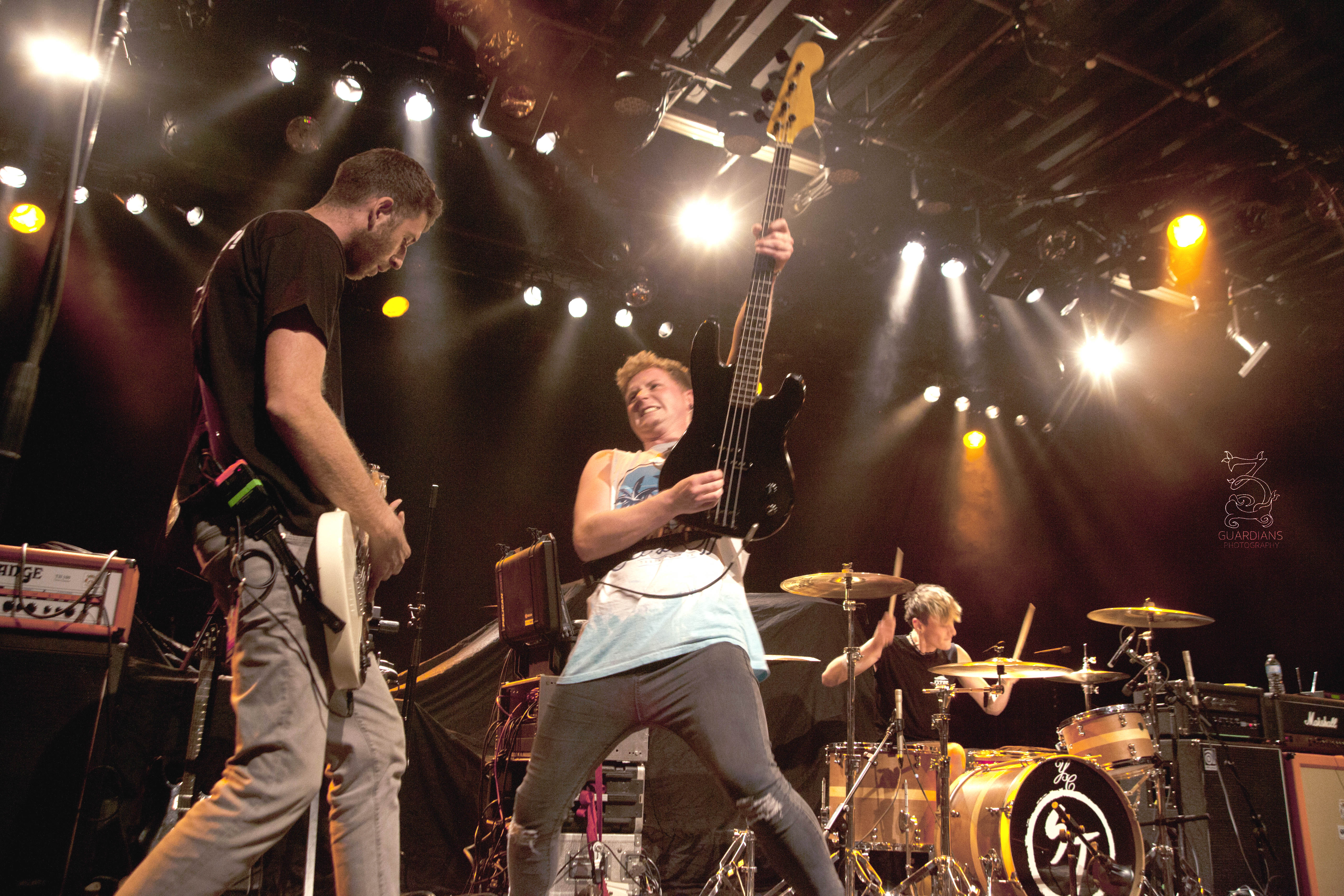 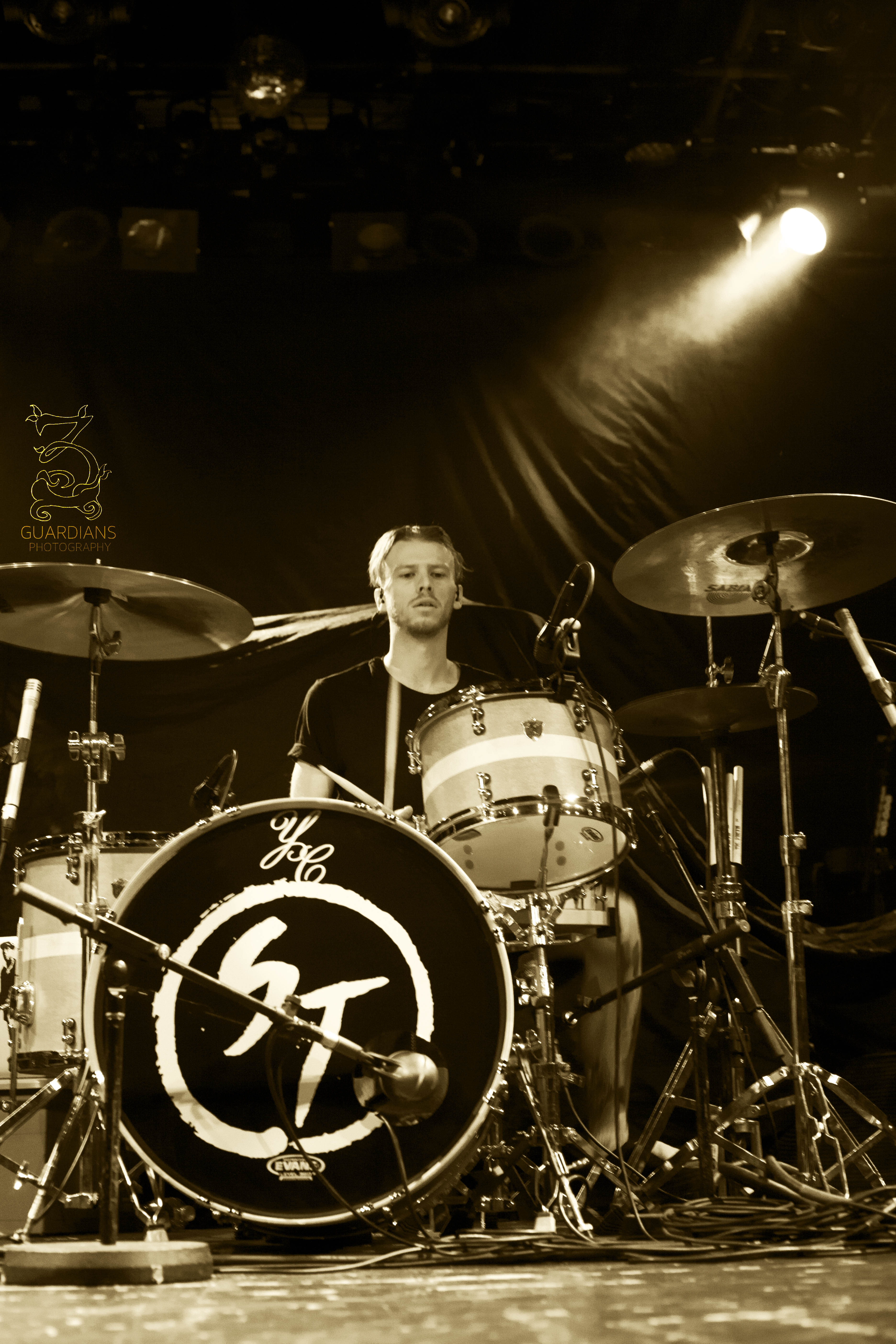 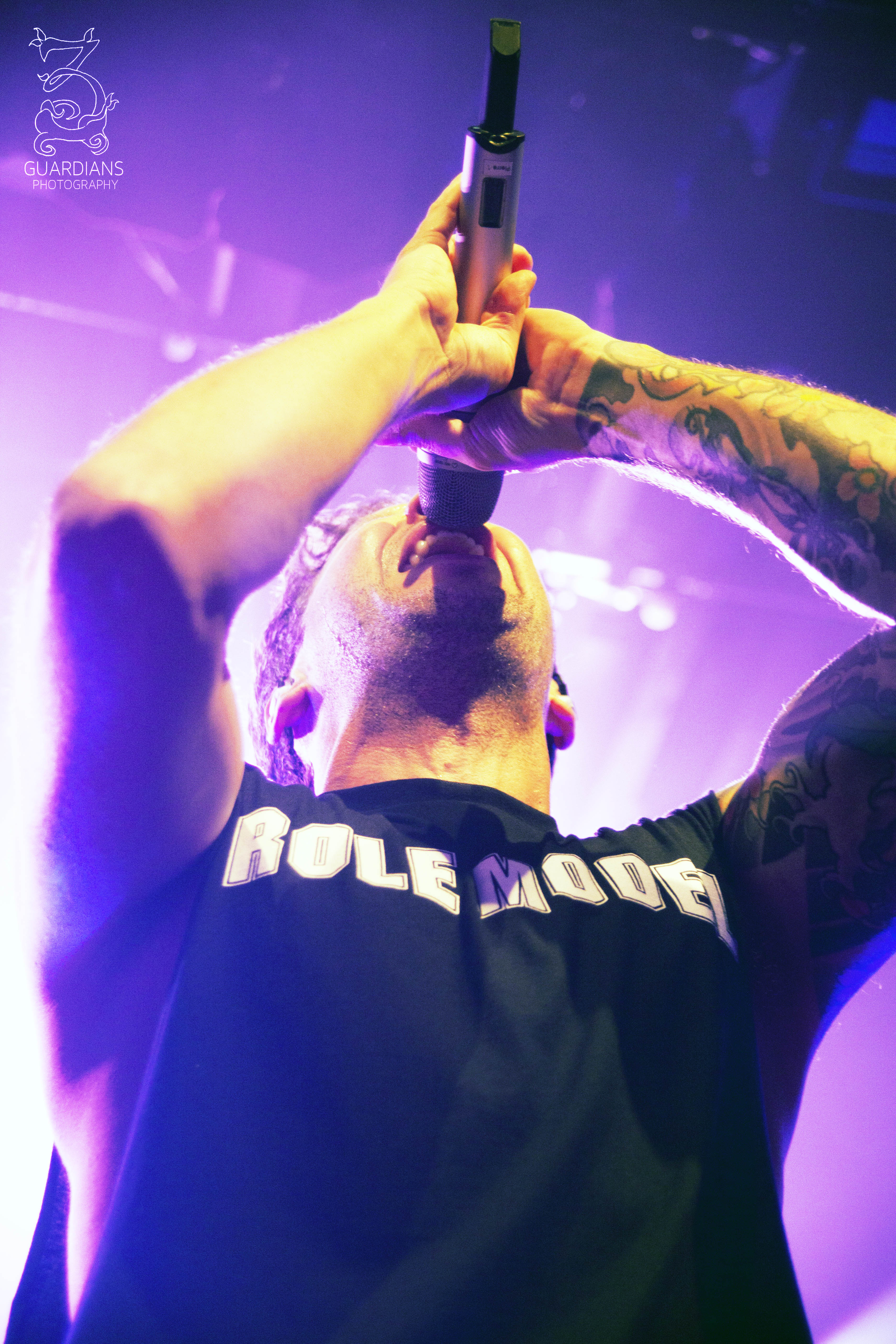 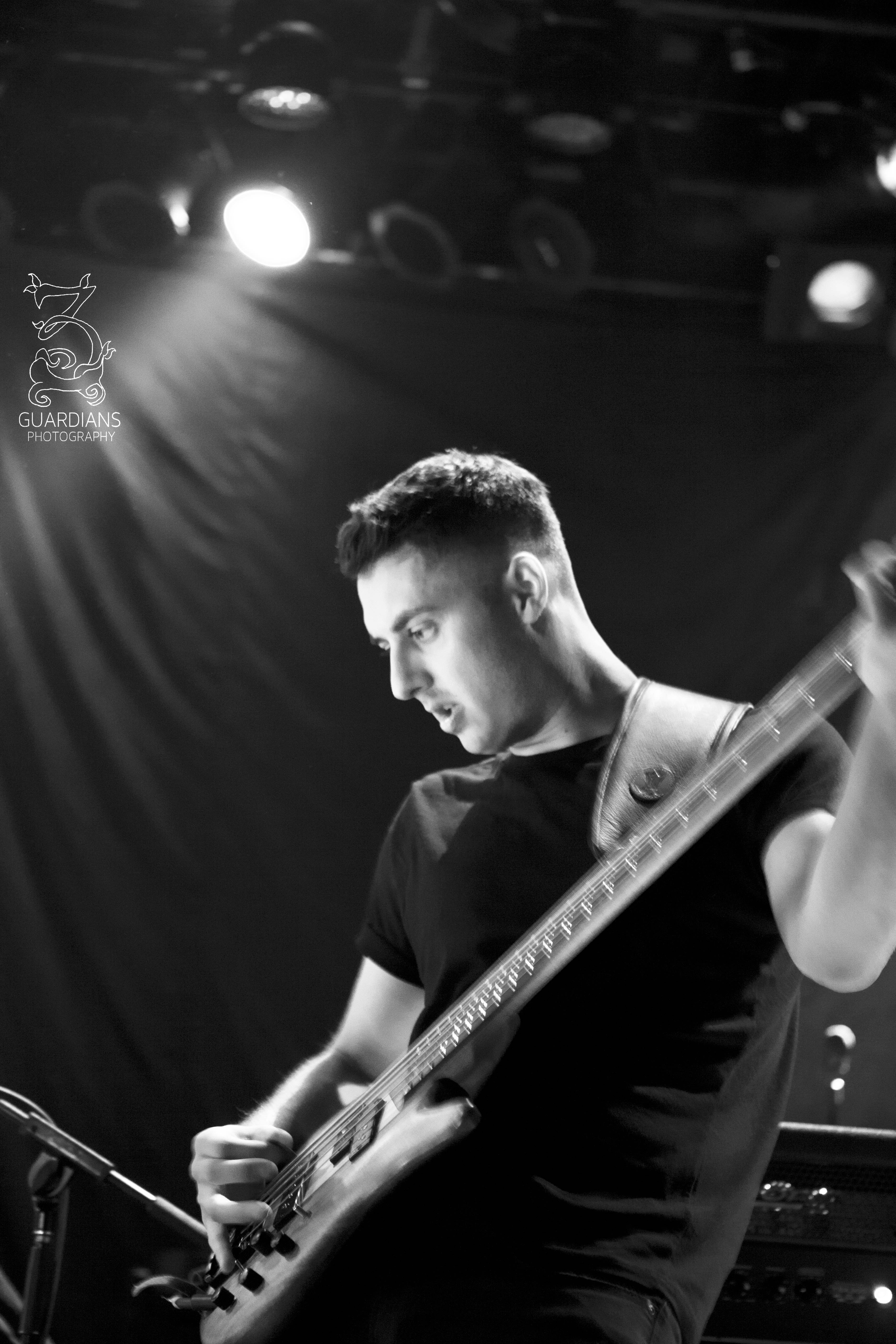 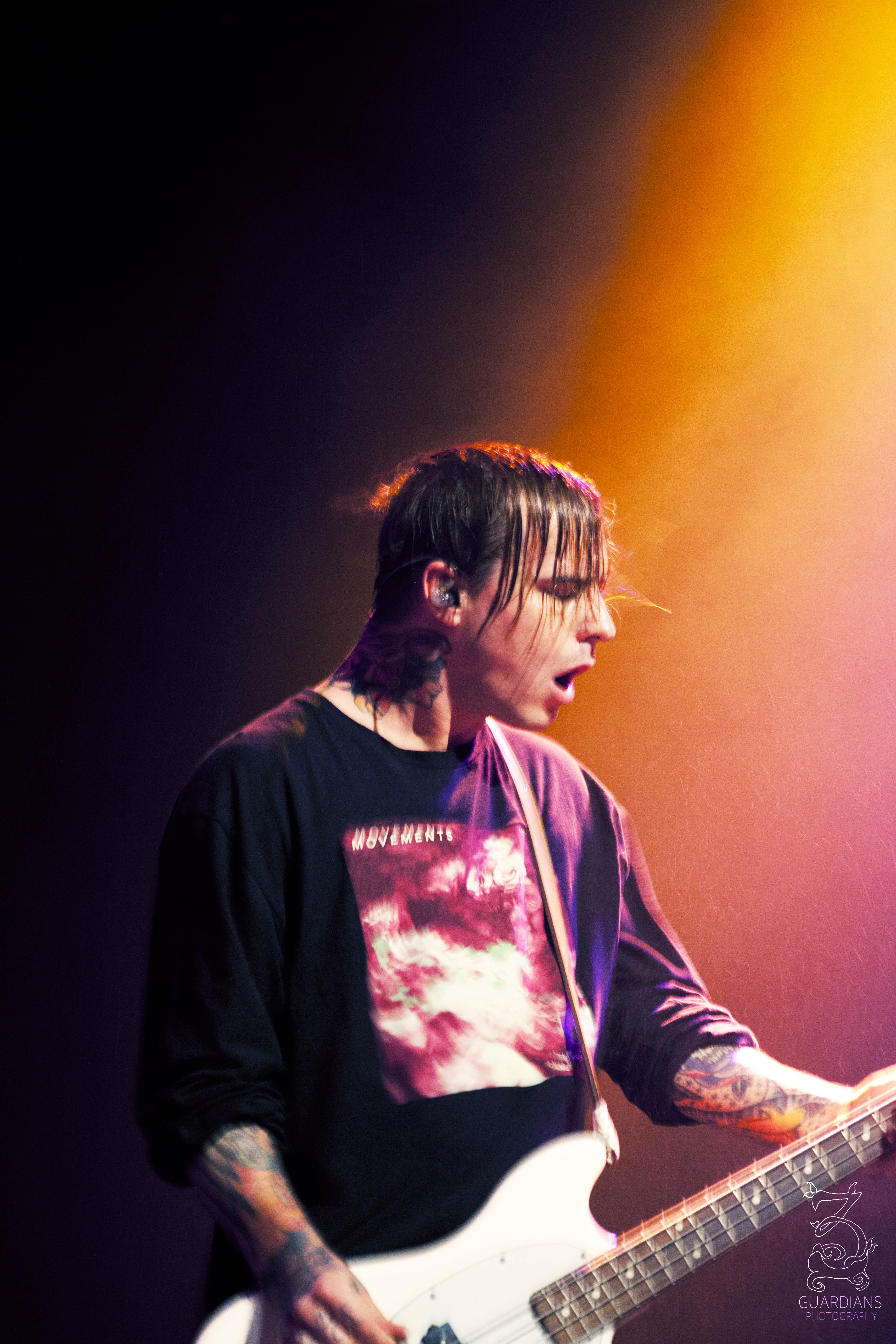 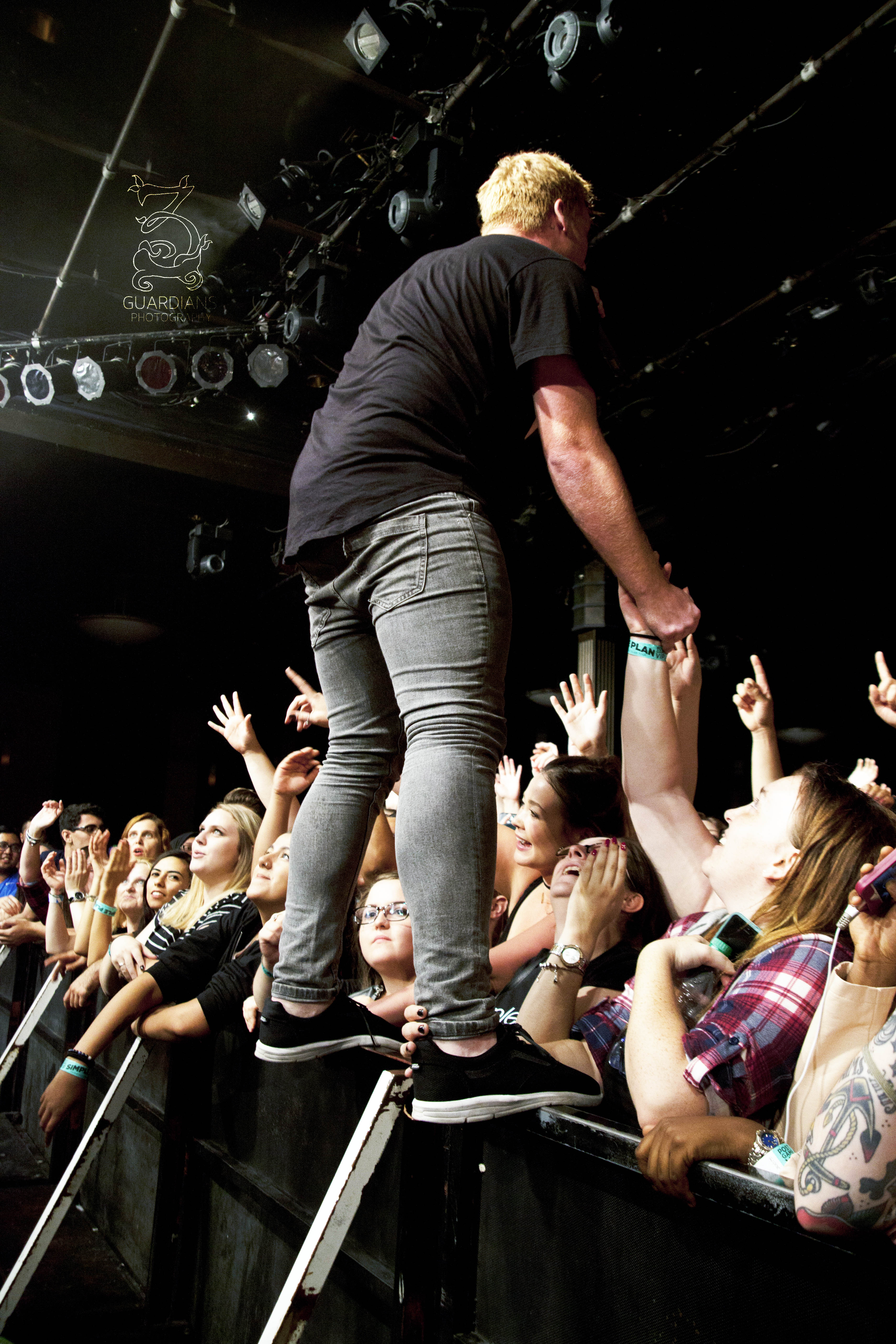 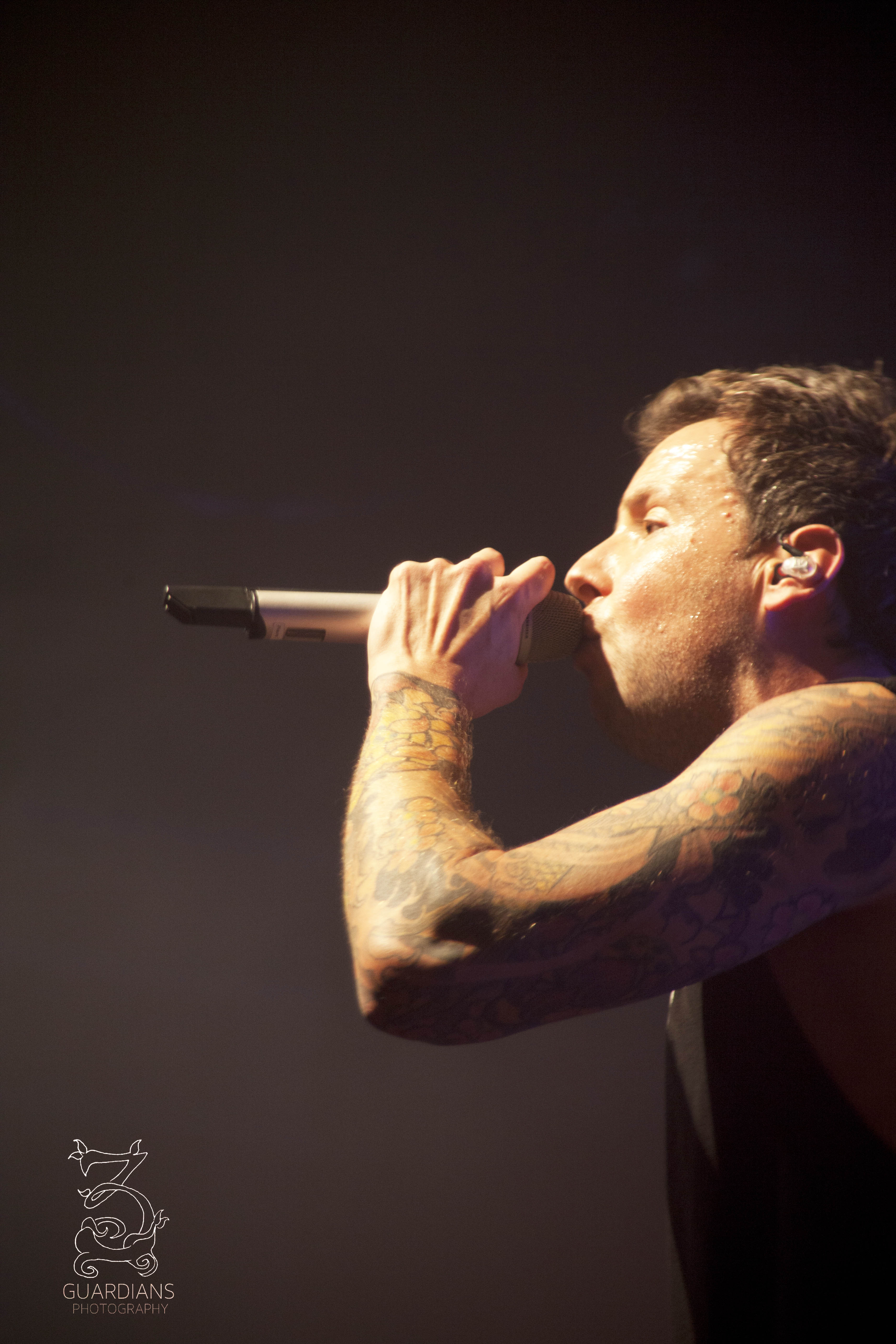 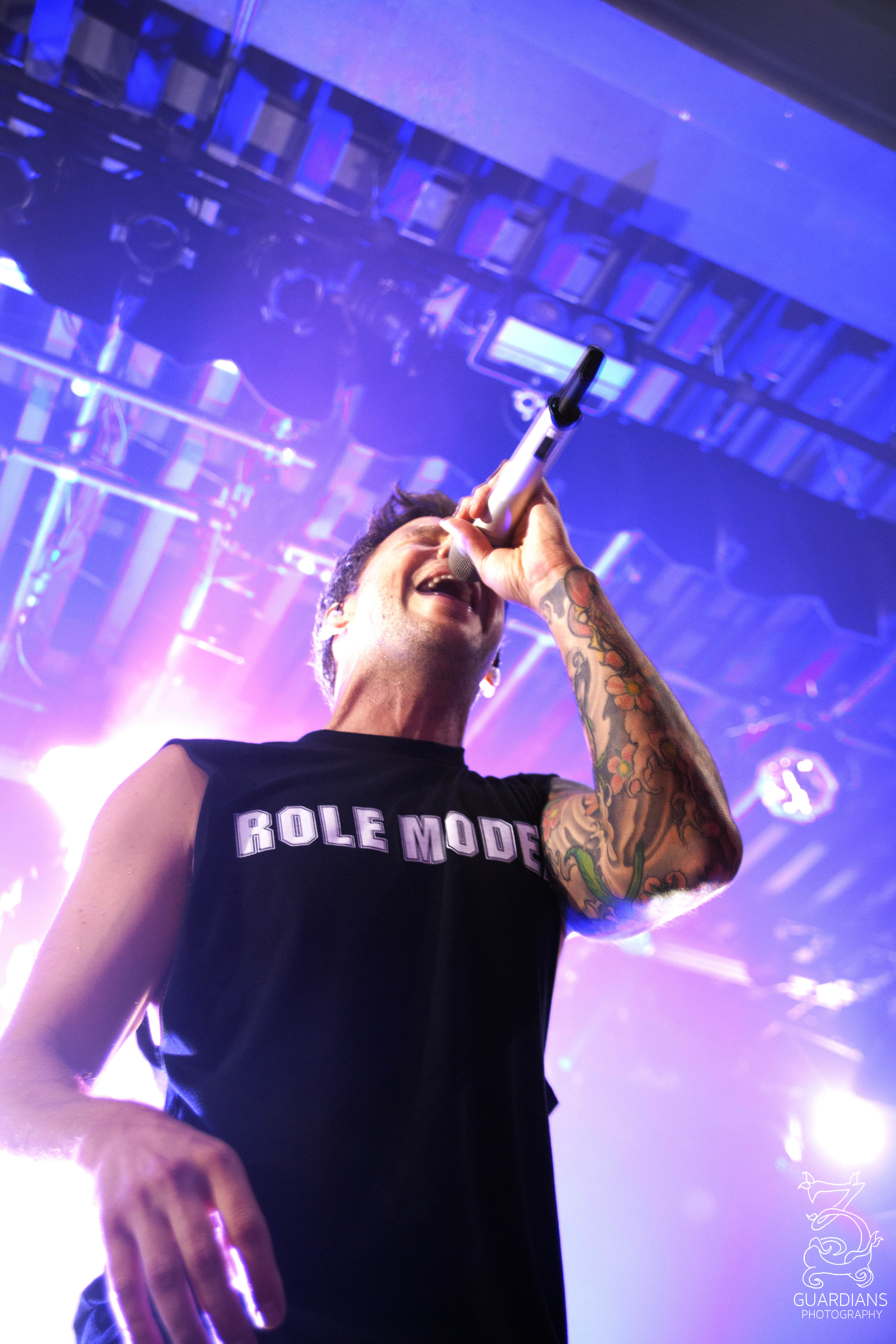 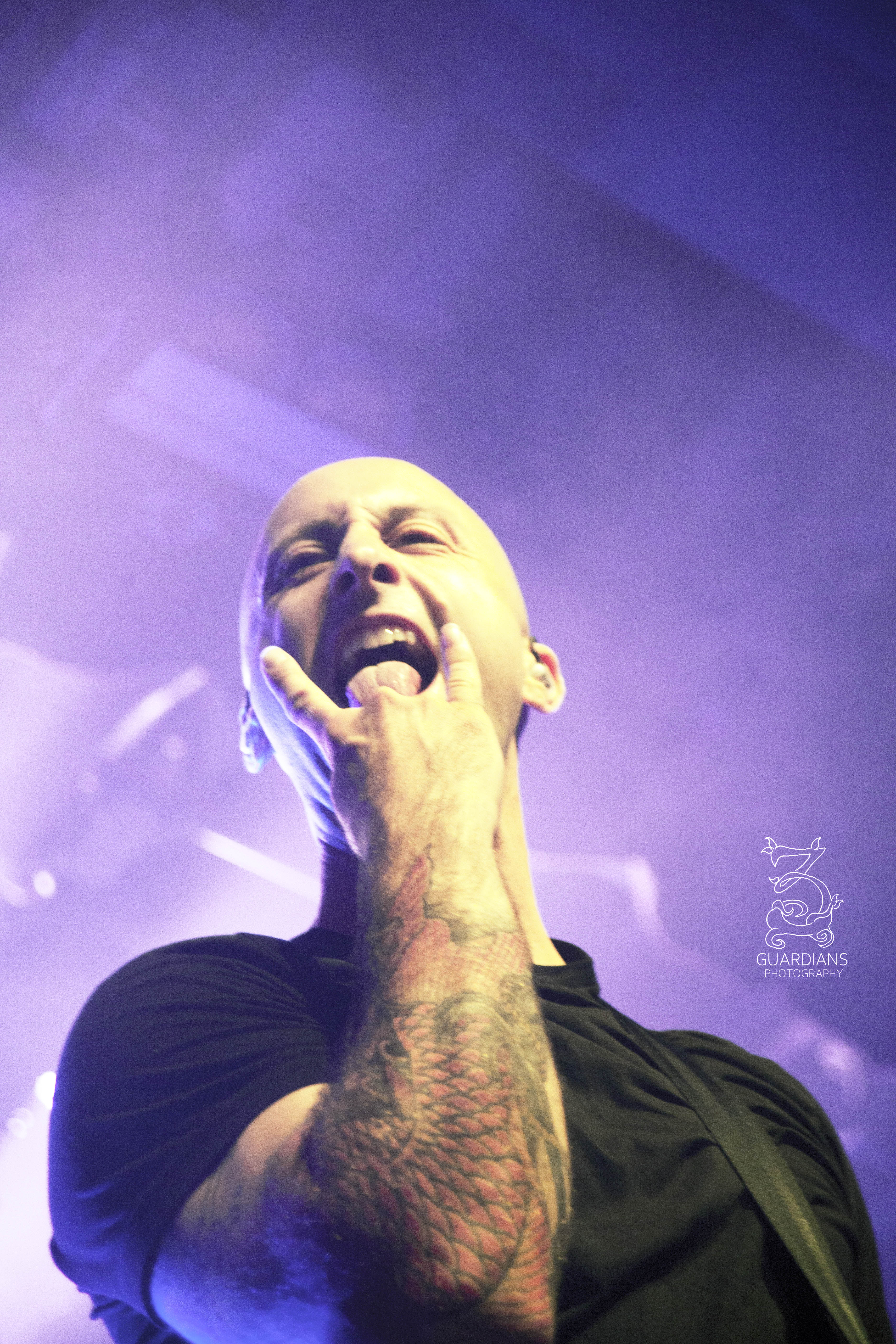 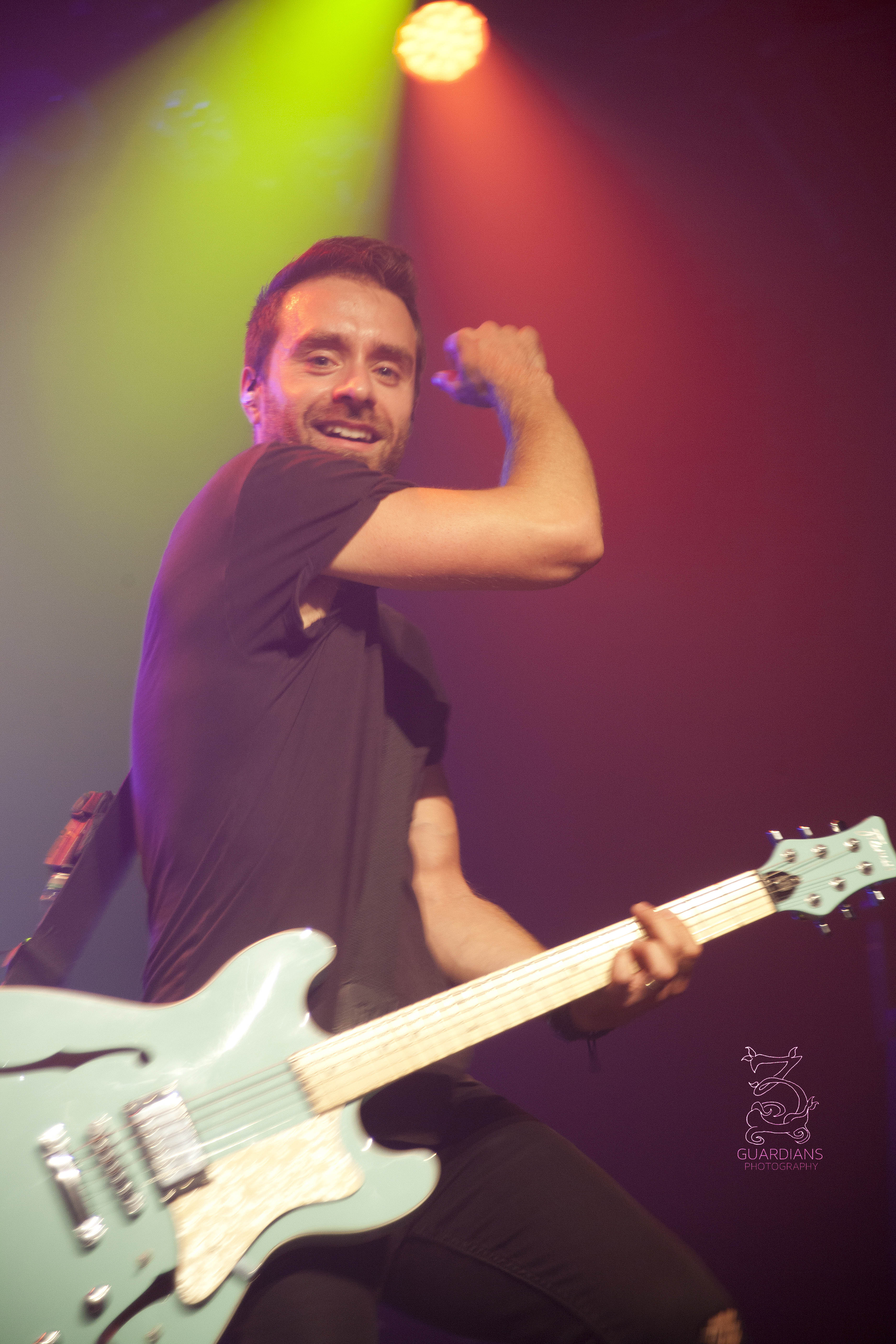 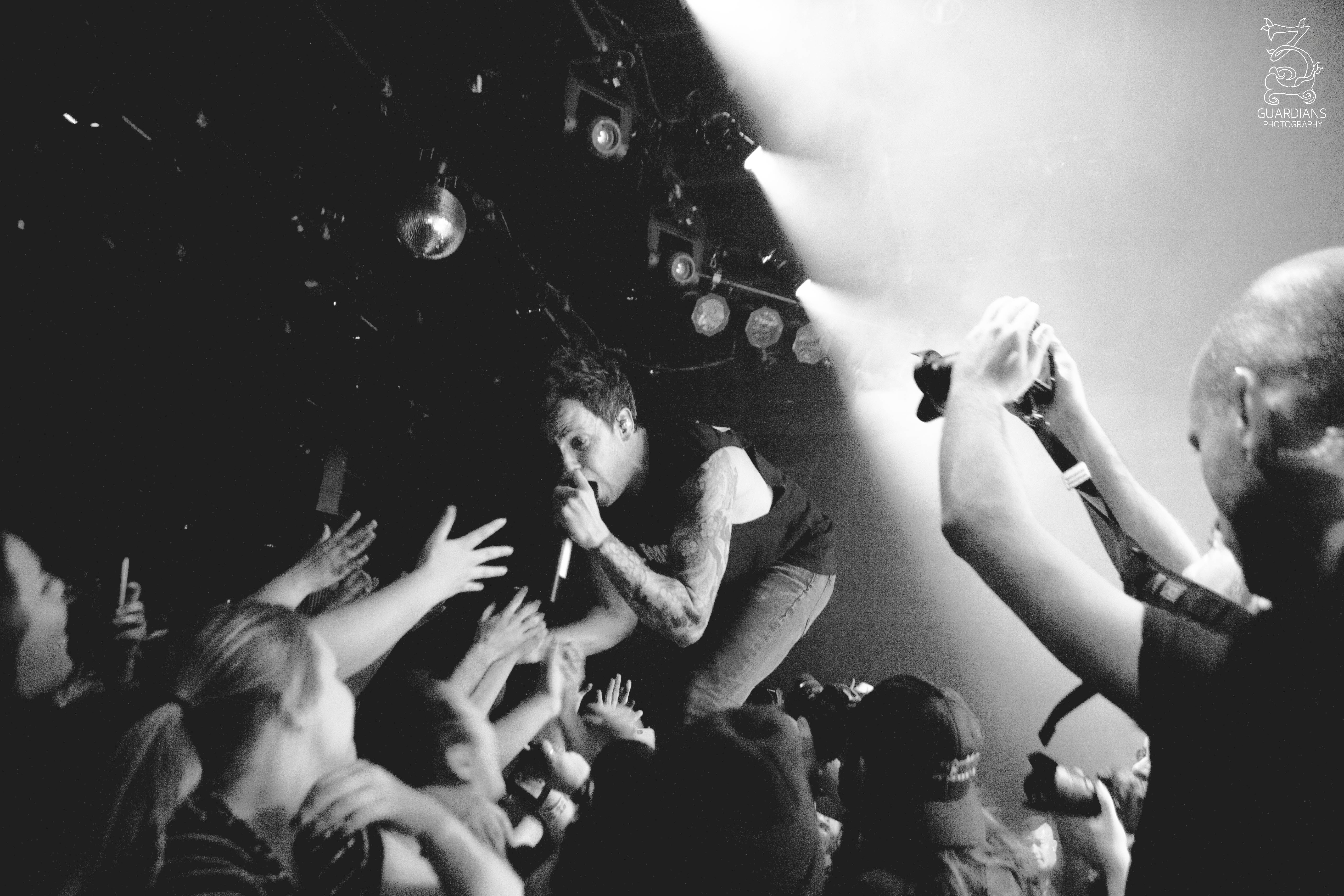