This past weekend there was the Richmond World Festival, where I had the privilege to shoot and review two band that preformed on Friday night for this Labour Day weekend. The first band was the Desi Sub Culture, where they had the audience dancing to the beat and where they taught the audience how to wave their hands up and down “like picking a cloud from the sky and placing it on your shoulder” and “NOT doing the lightbulb”. The audience loved not only the instruction on their dance moves, but the music as well.

The Second Act, a local living in Mission, Lights who has traveled around the world was happy to attend the festival. She is a well known favourite locally and this was the first time she has preformed in Richmond at the Festival. The audience roared with approval. The show was loved by all who attended. Lights spoke to the audience about having a positive attitude about life, including a personal story of being recognized by a fan and the surprising response they gave to her about her guitar playing.

She then not once, but twice jumped into the pit, made connections with the fans as she ran by, stood on one of the platforms of the pit gate and sang out to the crowd while they in turn sang into her mike that she offered. At one point, she asked for everyone to bring out their cellphones and and we had the stars themselves shine among us as each person waved their lights about. She then was enticed to come back on stage for an encore of which, the audience made every effort to sing along. The audience roared again as she left and that was the fantastic beginning to a great festival. 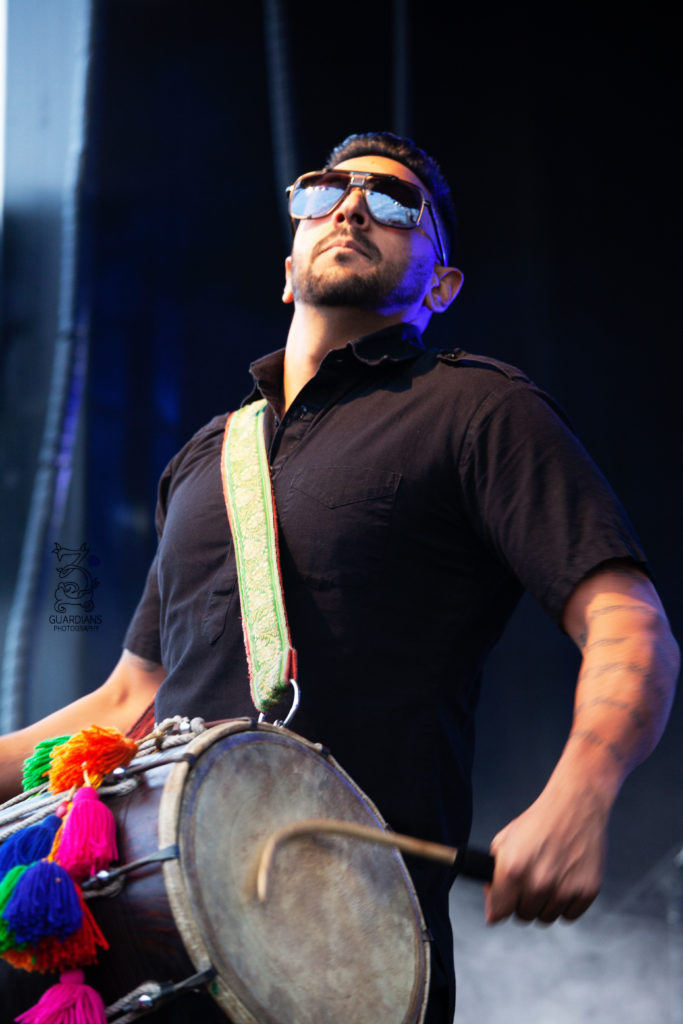 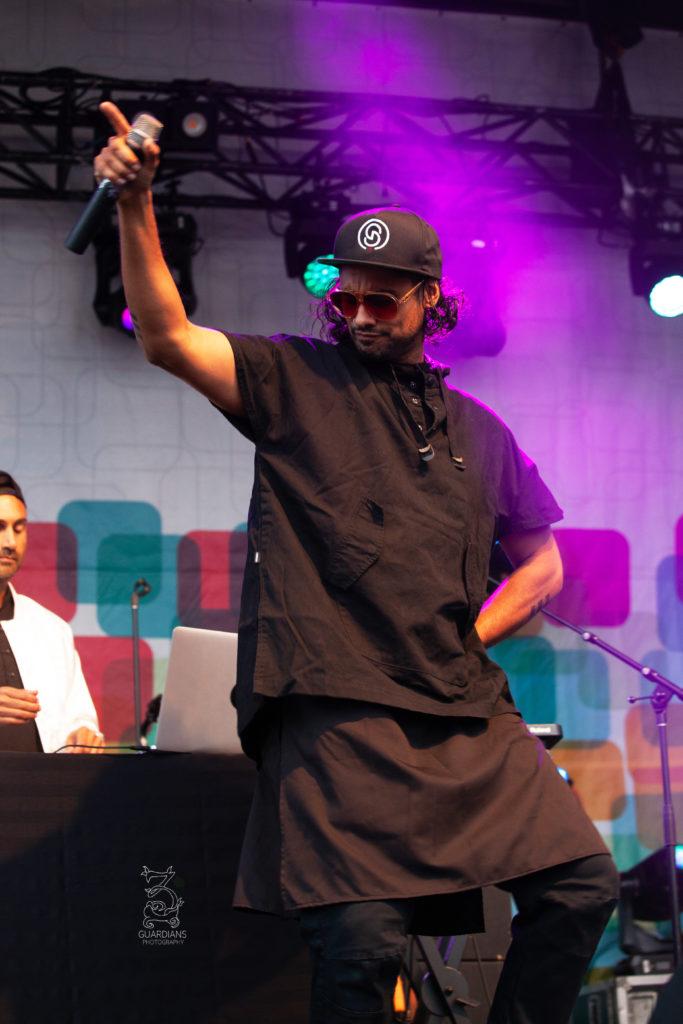 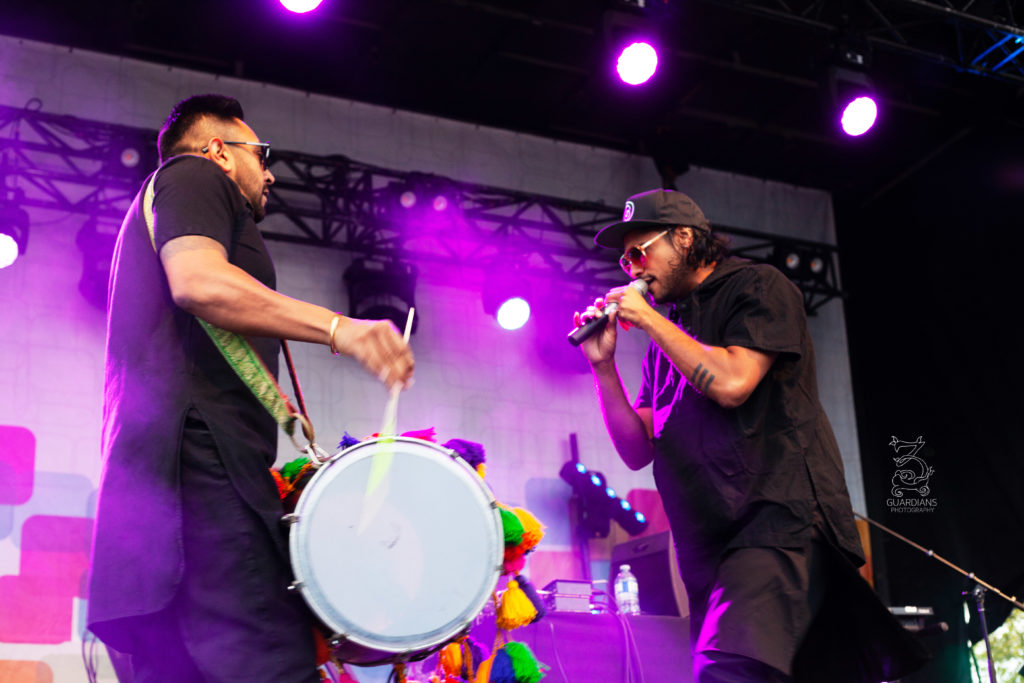 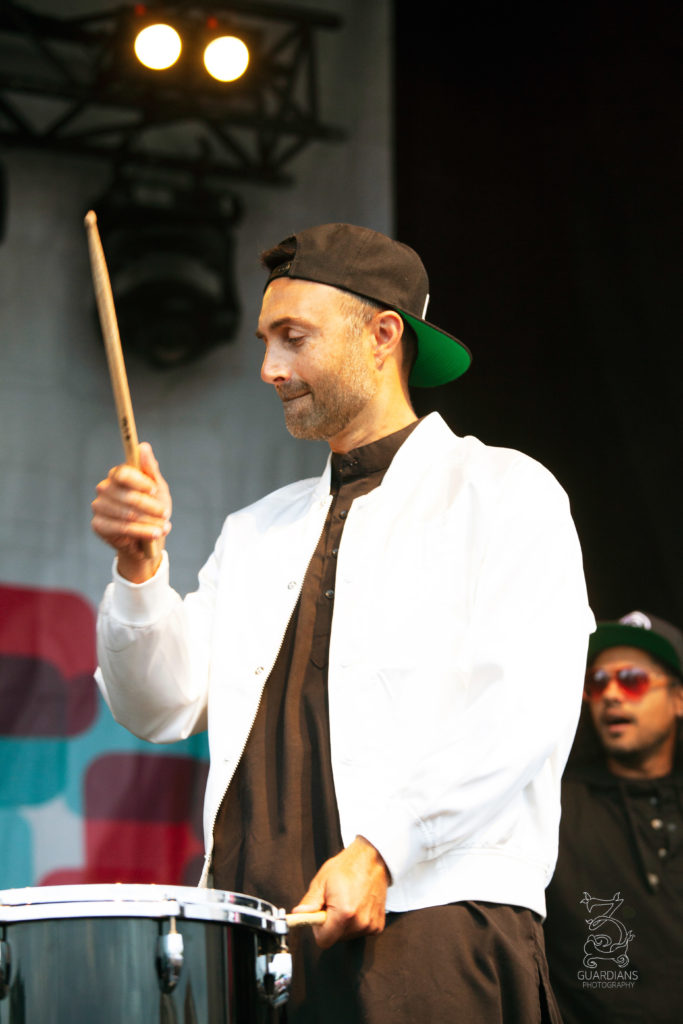 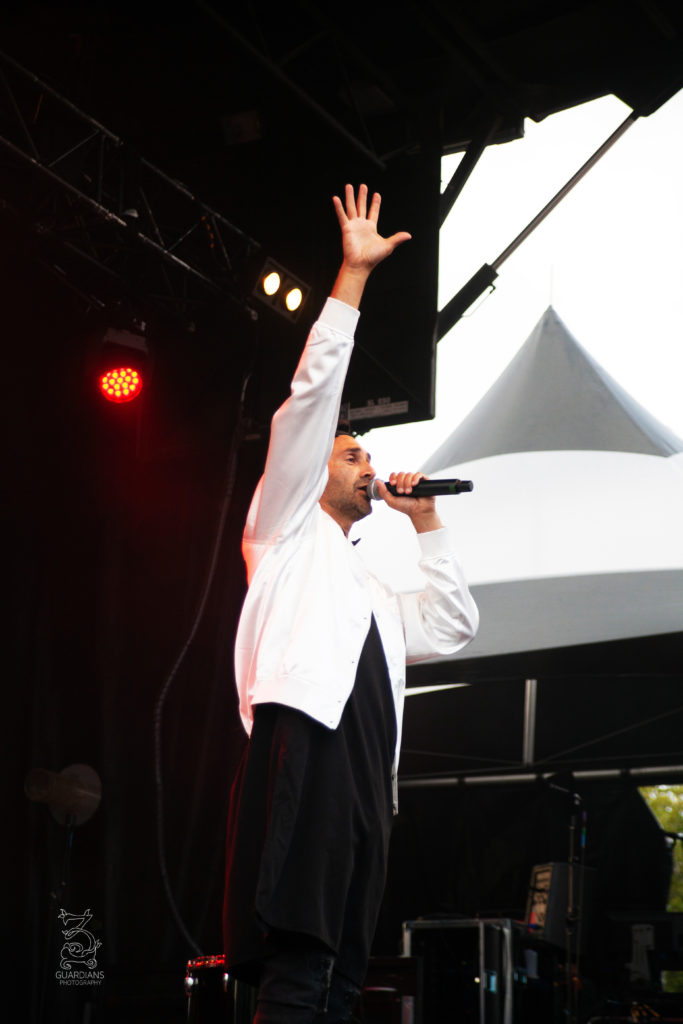 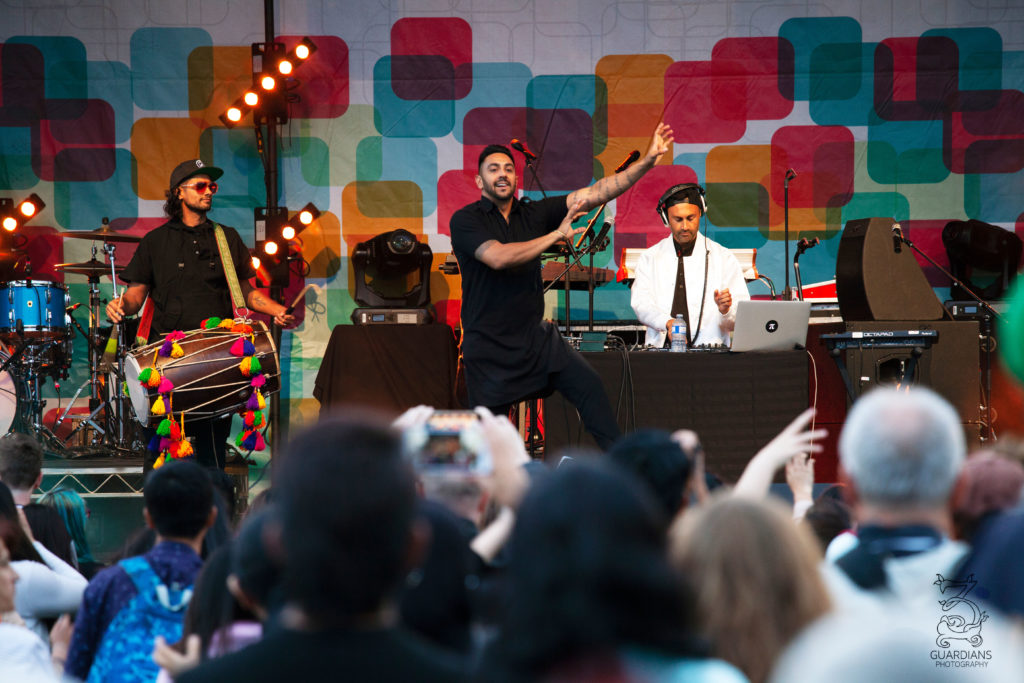 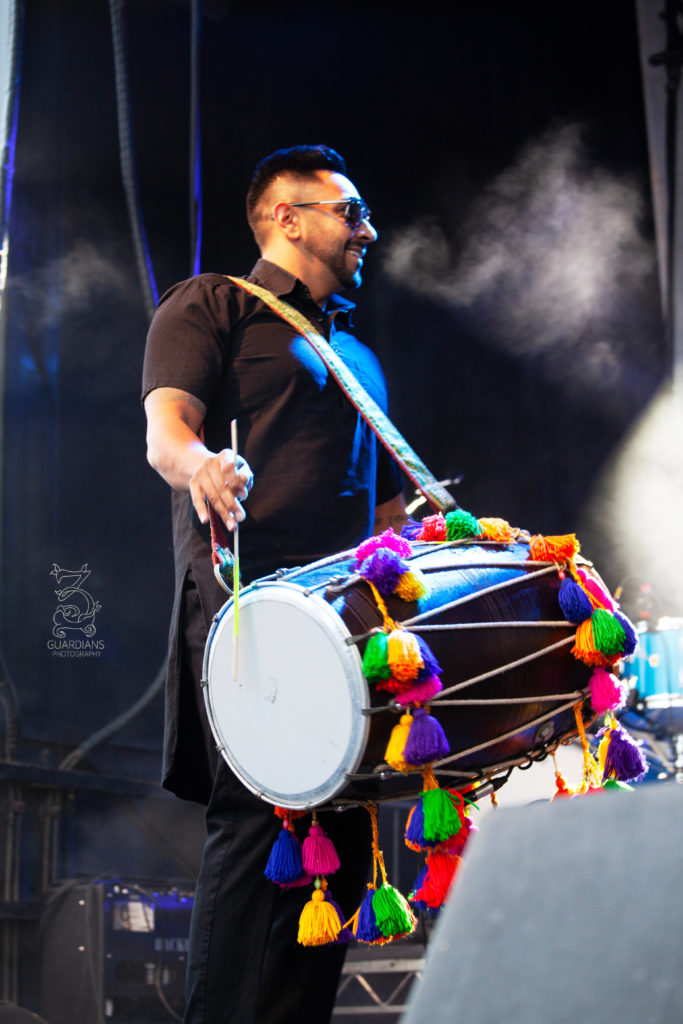 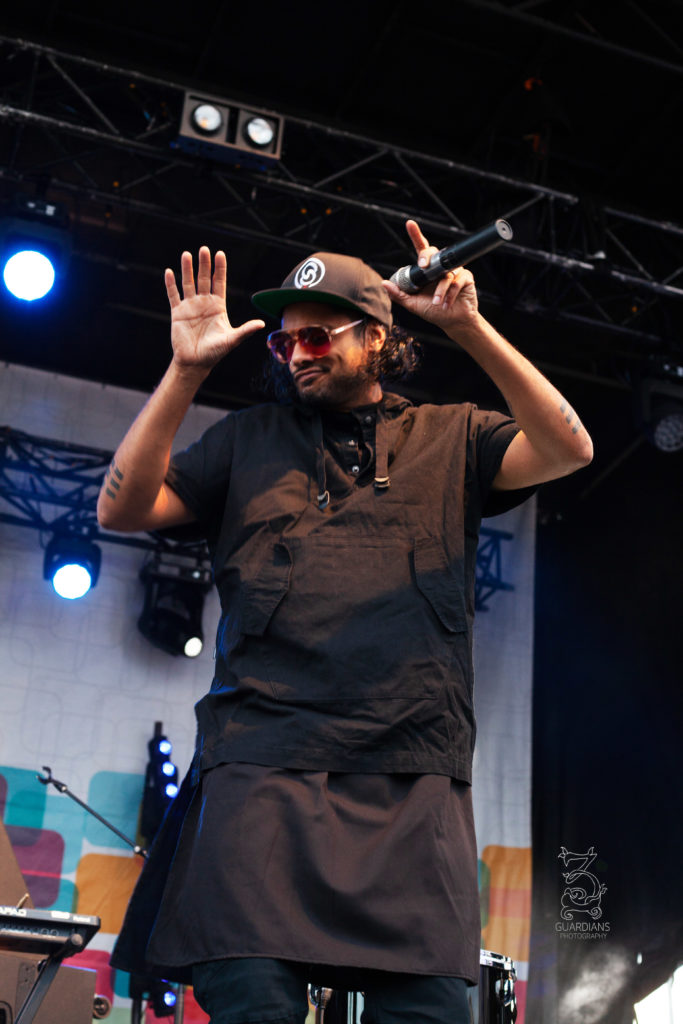 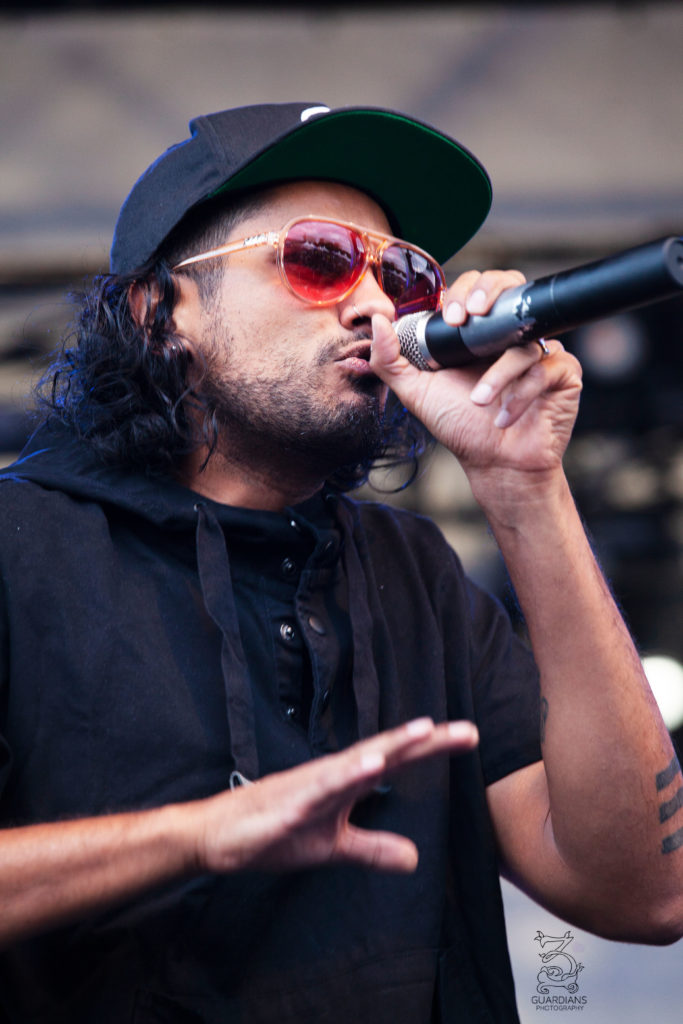 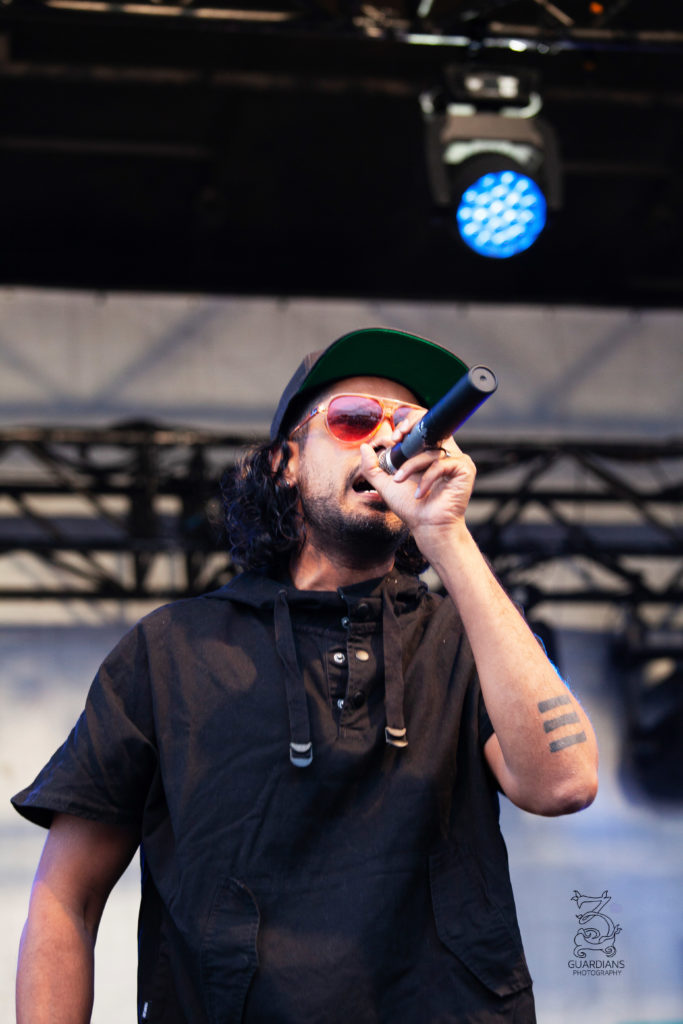 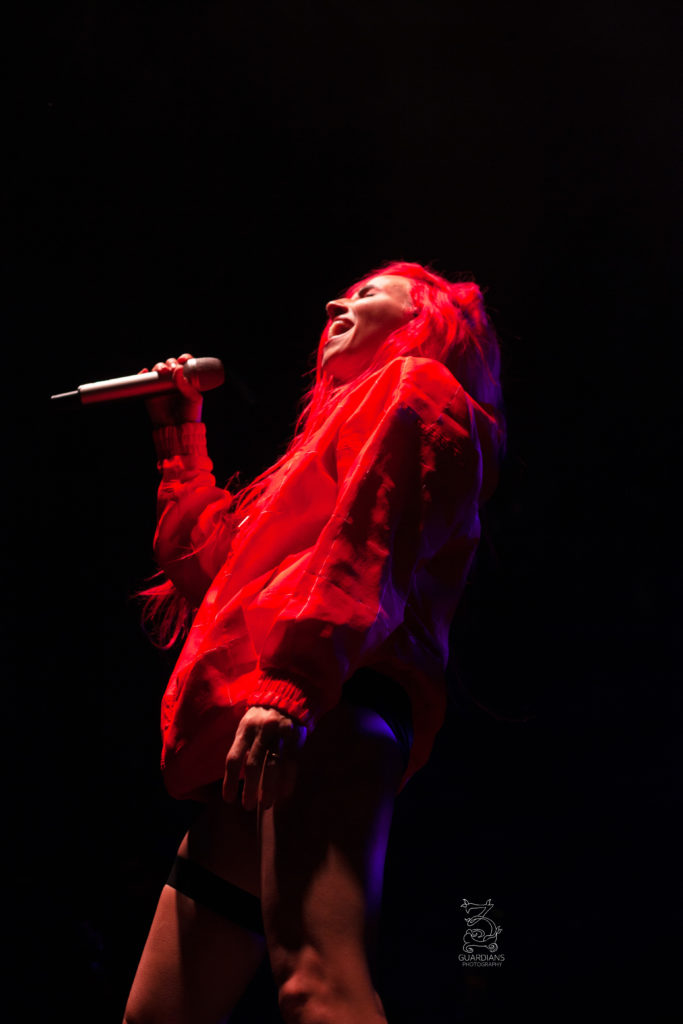 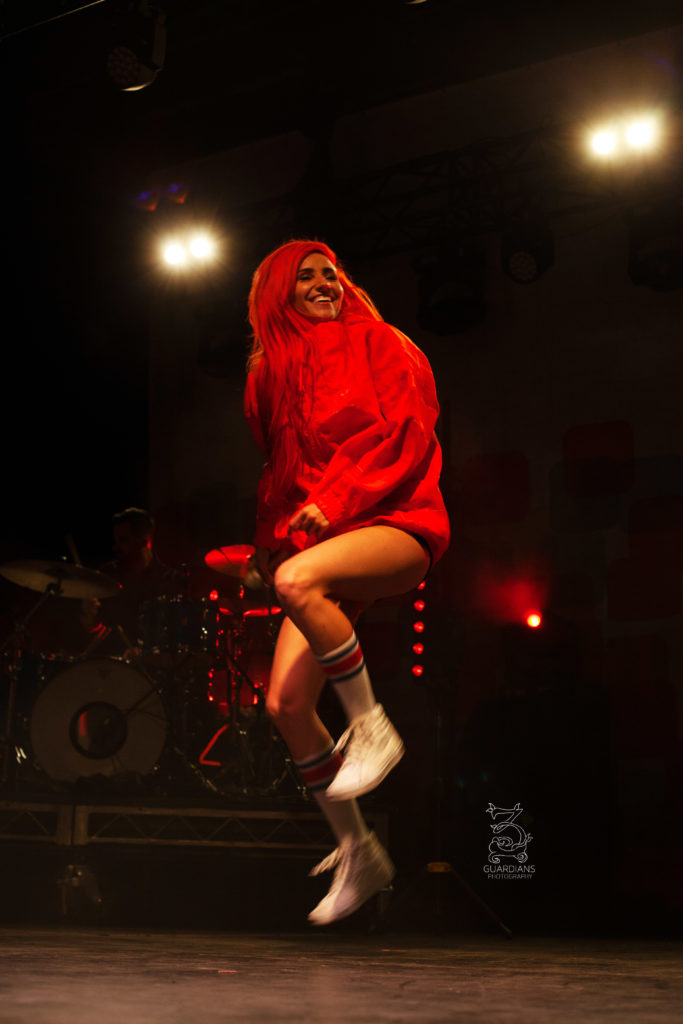 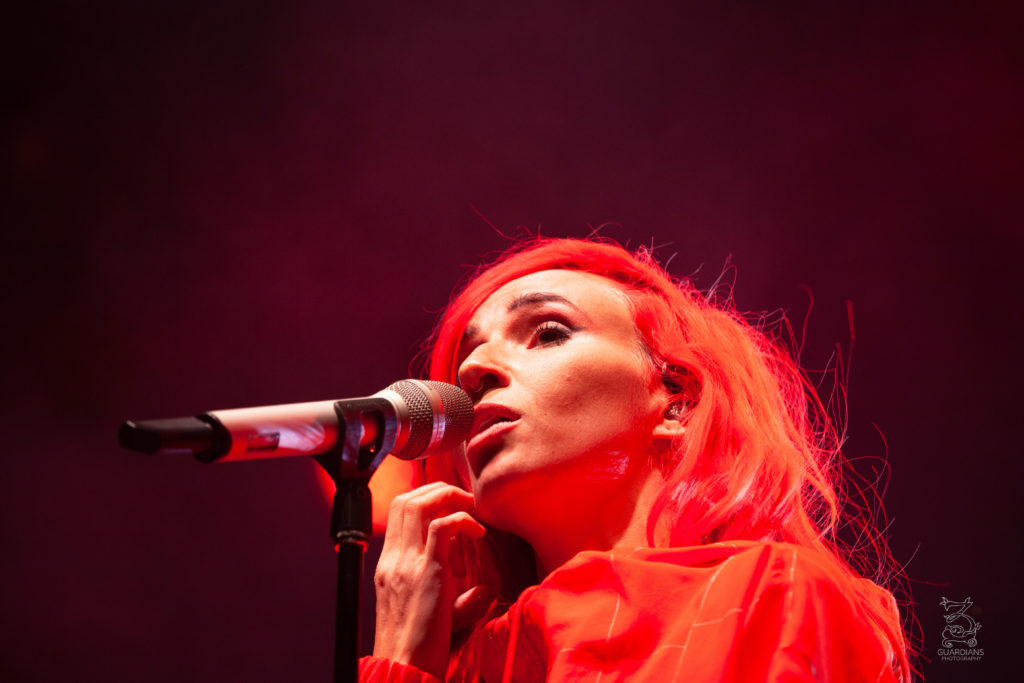 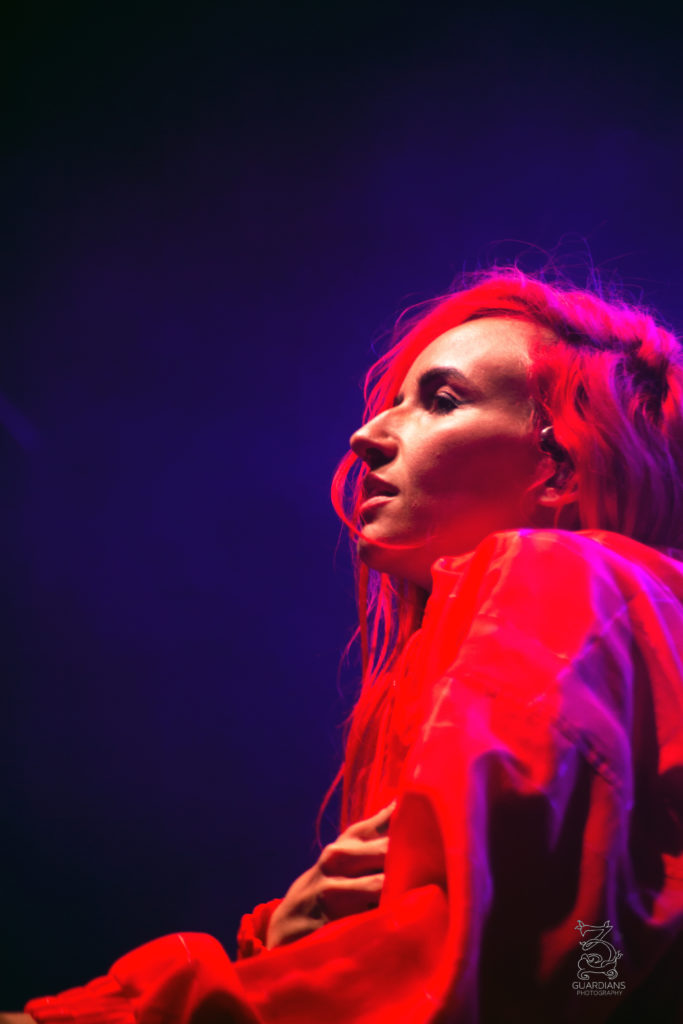 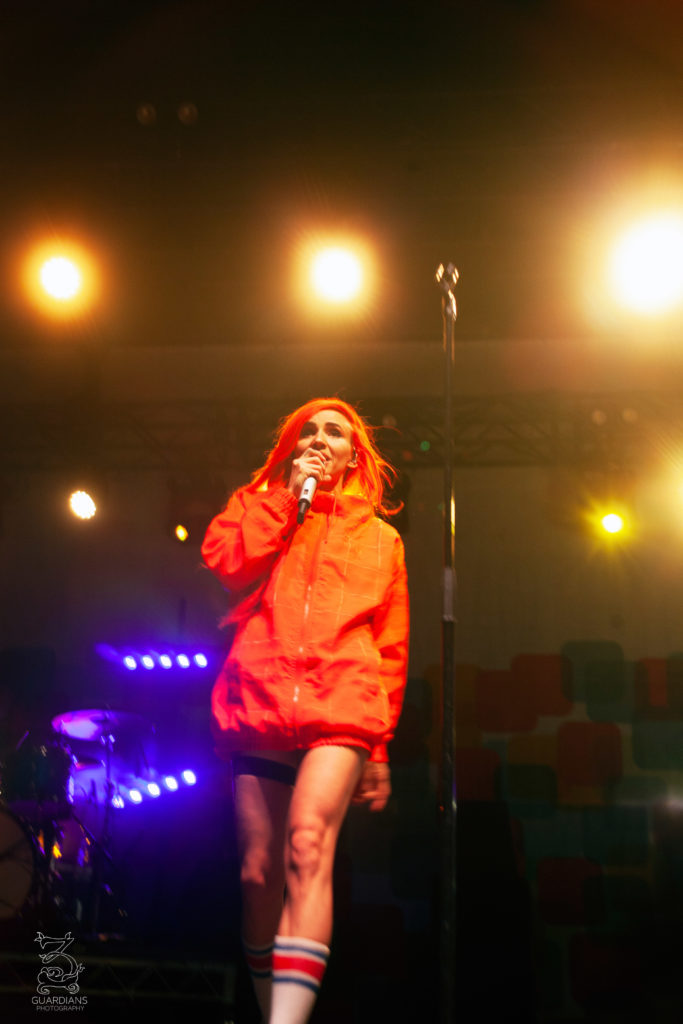 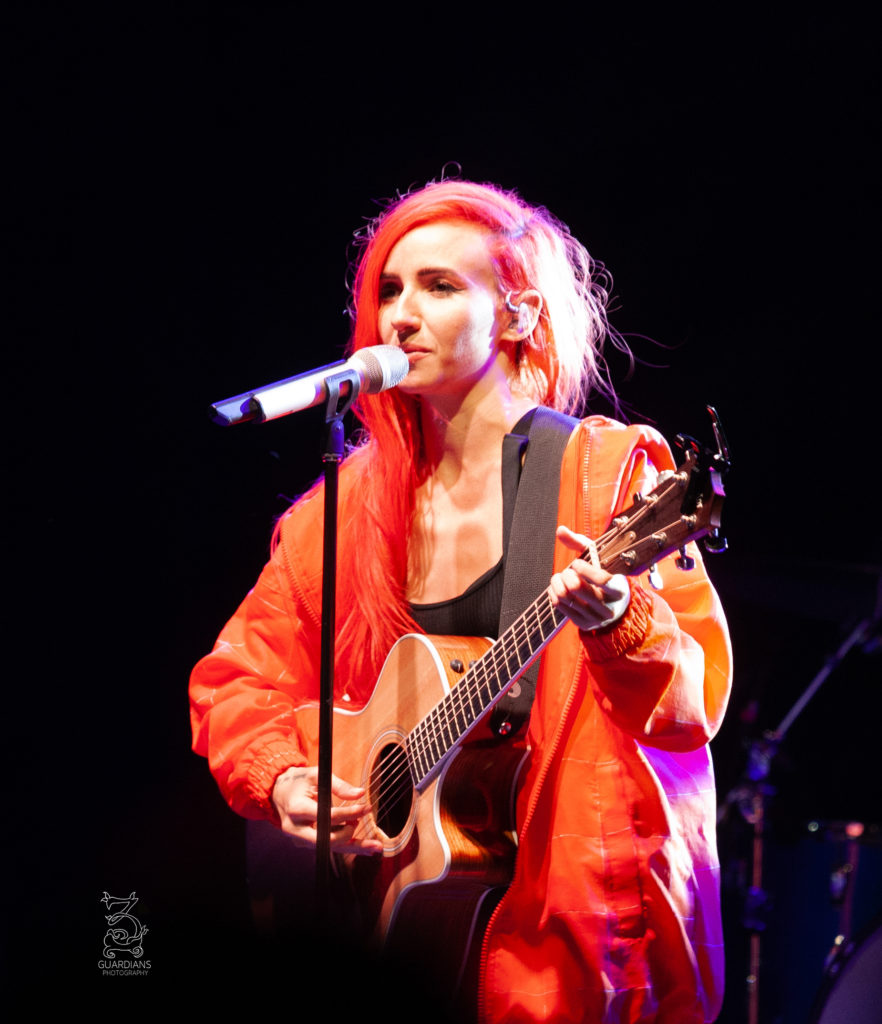 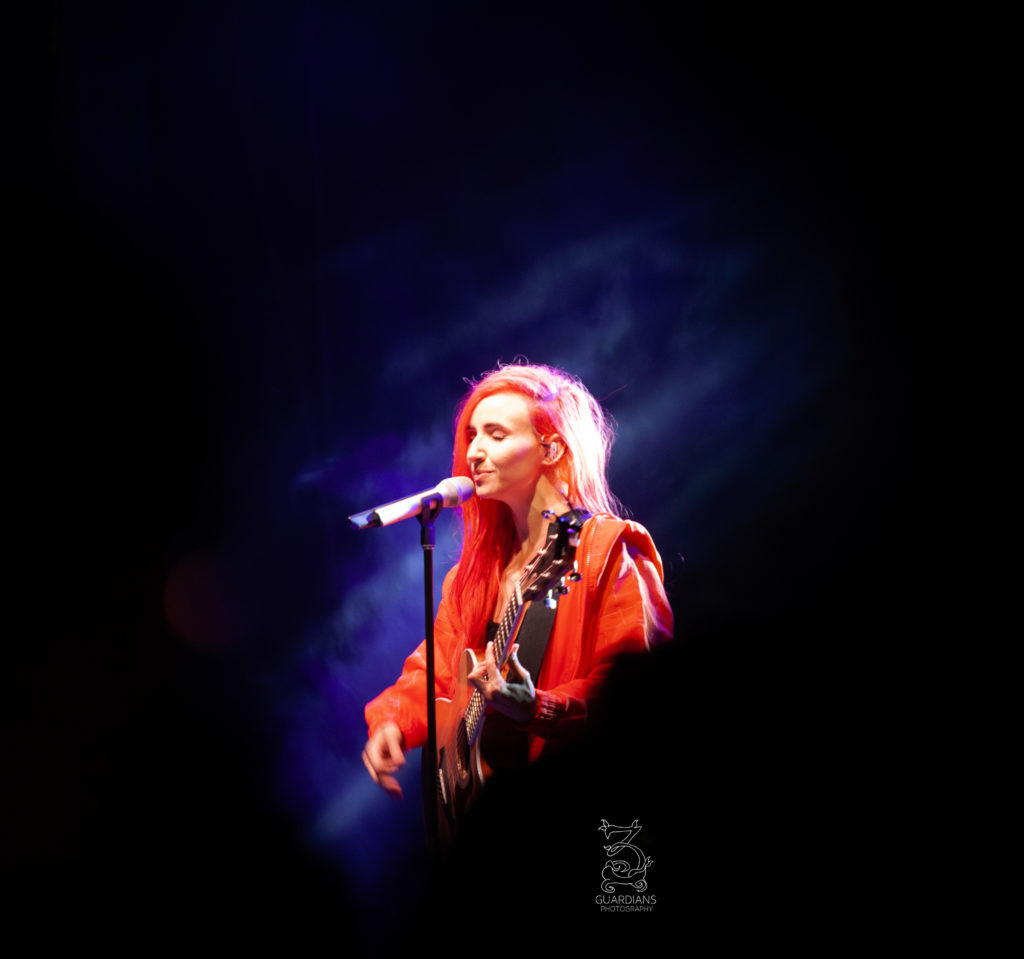 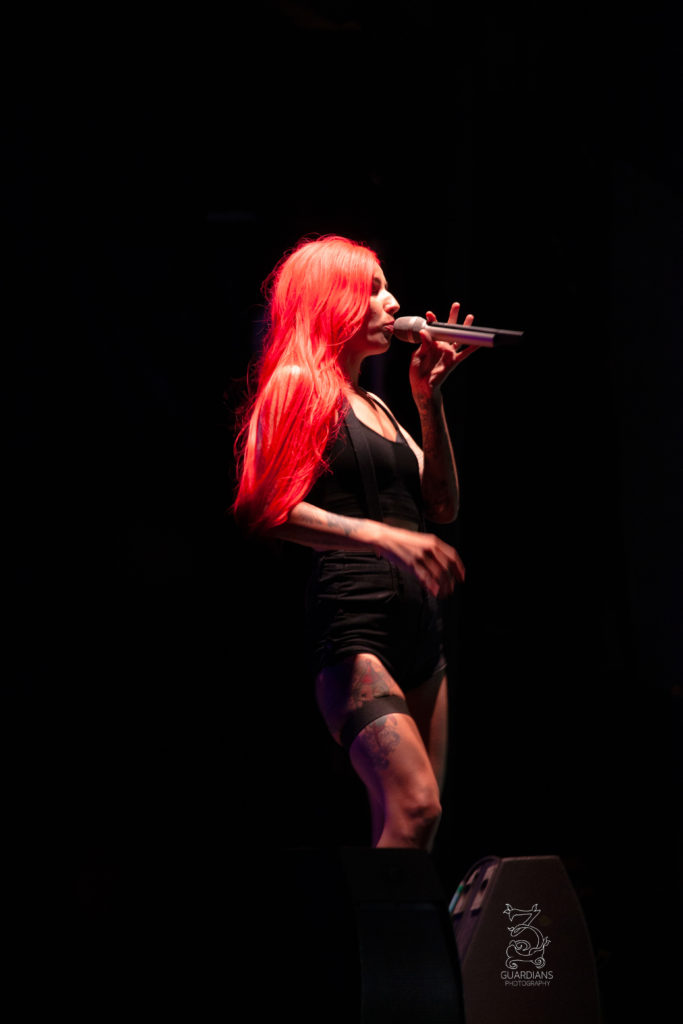 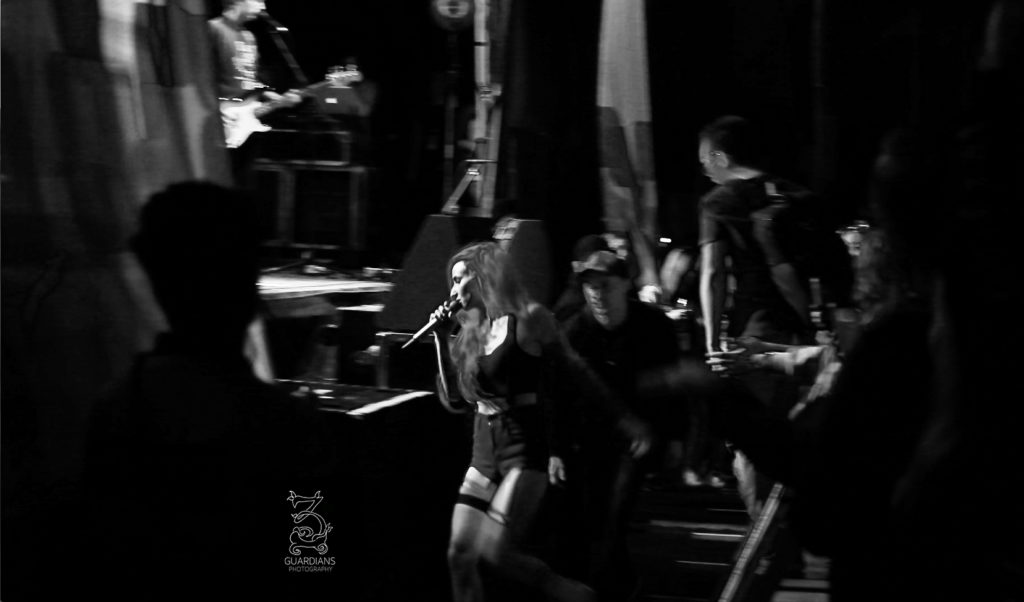 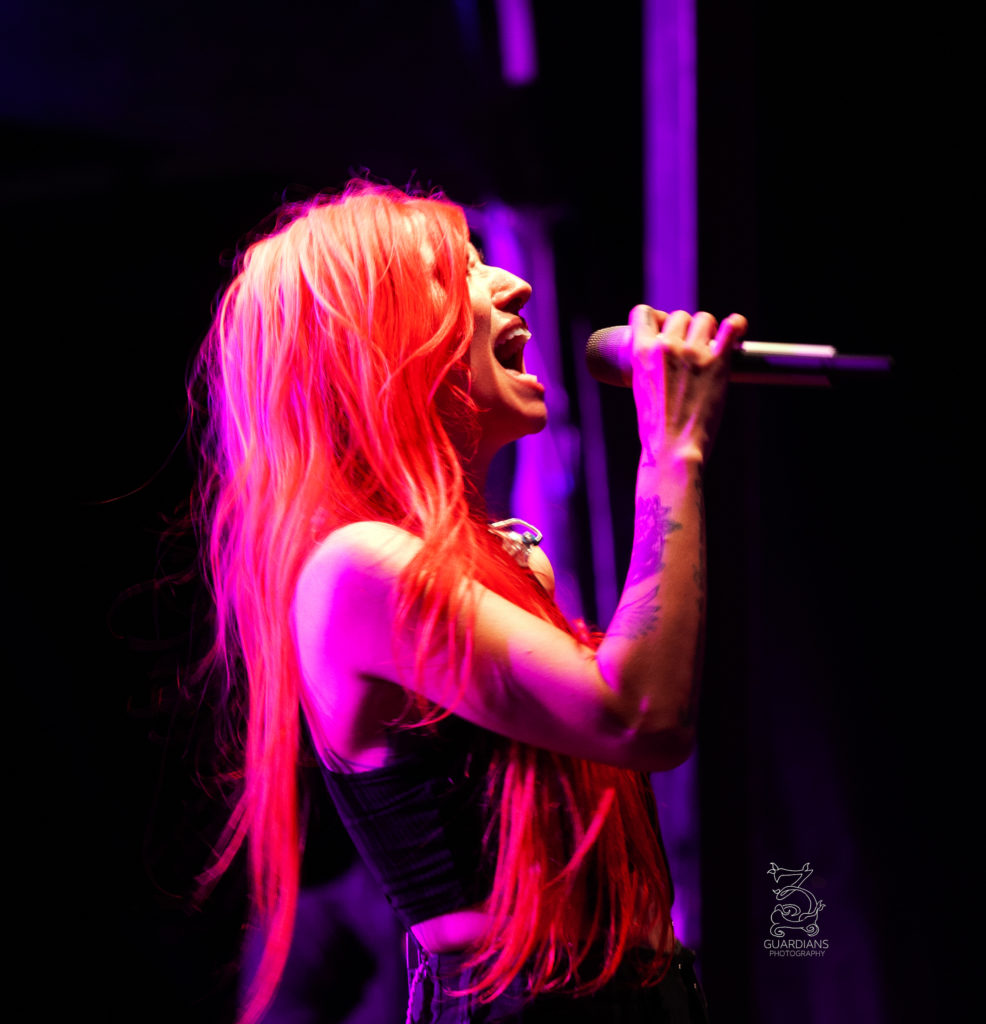